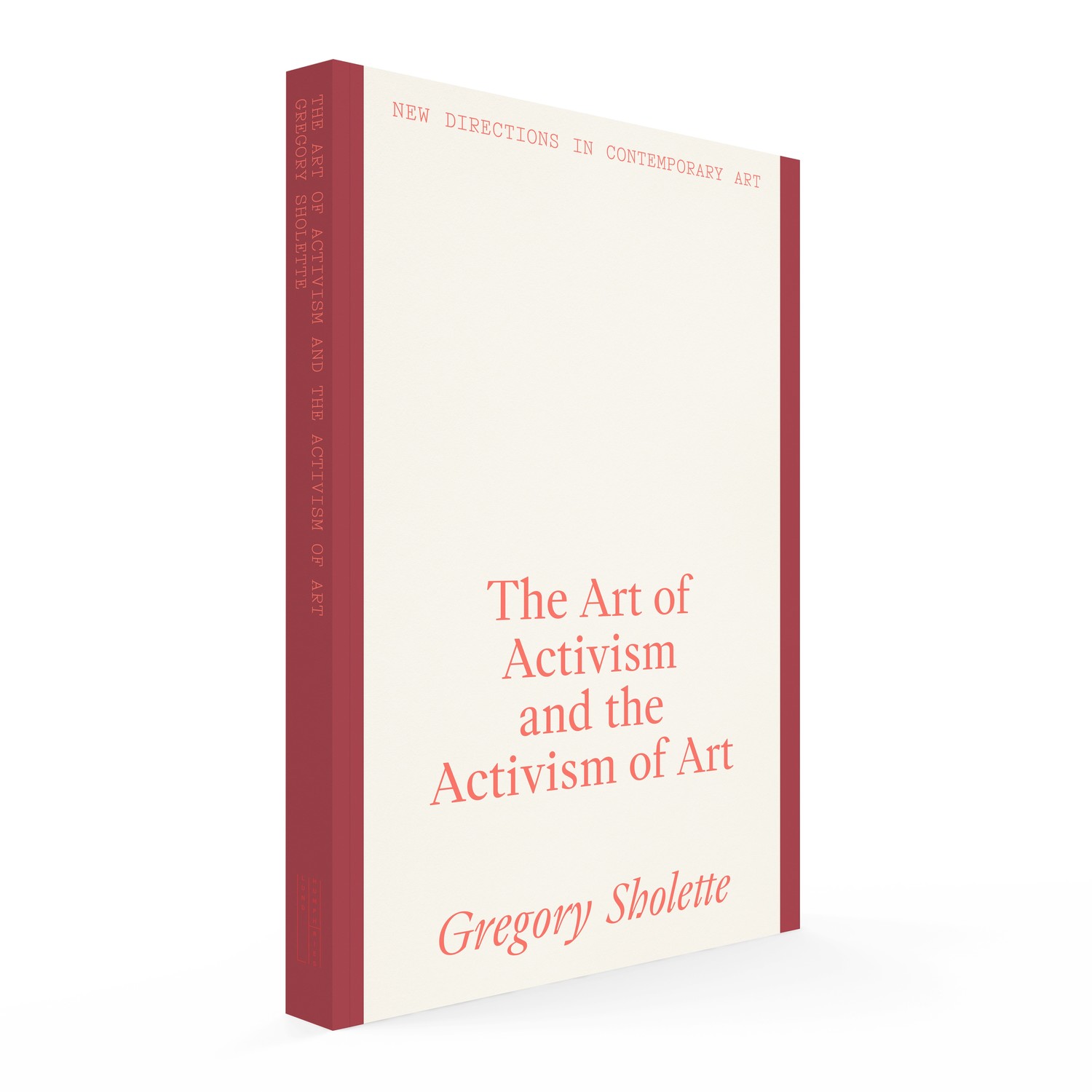 The Art of Activism and the Activism of Art

Available for preorder: this book will be shipped on its publication date of August 01, 2022

Since the global financial crash of 2008, artists have become increasingly engaged in a wide range of cultural activism targeted against capitalism, political authoritarianism, colonial legacies, gentrification, but also in opposition to their own exploitation. They have also absorbed and reflected forms of protest within their art practice itself. The Art of Activism and the Activism of Art maps, critiques, celebrates and historicises activist art, exploring its current urgency alongside the processes which have given rise to activism by artists, and activist forms of art.

Author Gregory Sholette approaches his subject from the unusual dual perspective of commentator (as scholar and writer) and insider (as activist artist). He describes a new wave of activist art taking place not only within community-based protest groups, as it has for decades, but also amongst professionally trained, MFA-bearing art practitioners, many of whom, by choice or by circumstance, refuse to respect the conventional borders separating painting from protest, or art from utility. The book explores the subtle distinction between activist forms of art and protest by artists, and proposes that contemporary activist art and art activism constitute a broader paradigm shift that reflects the crisis of contemporary capitalism.

Back To Gregory Sholette