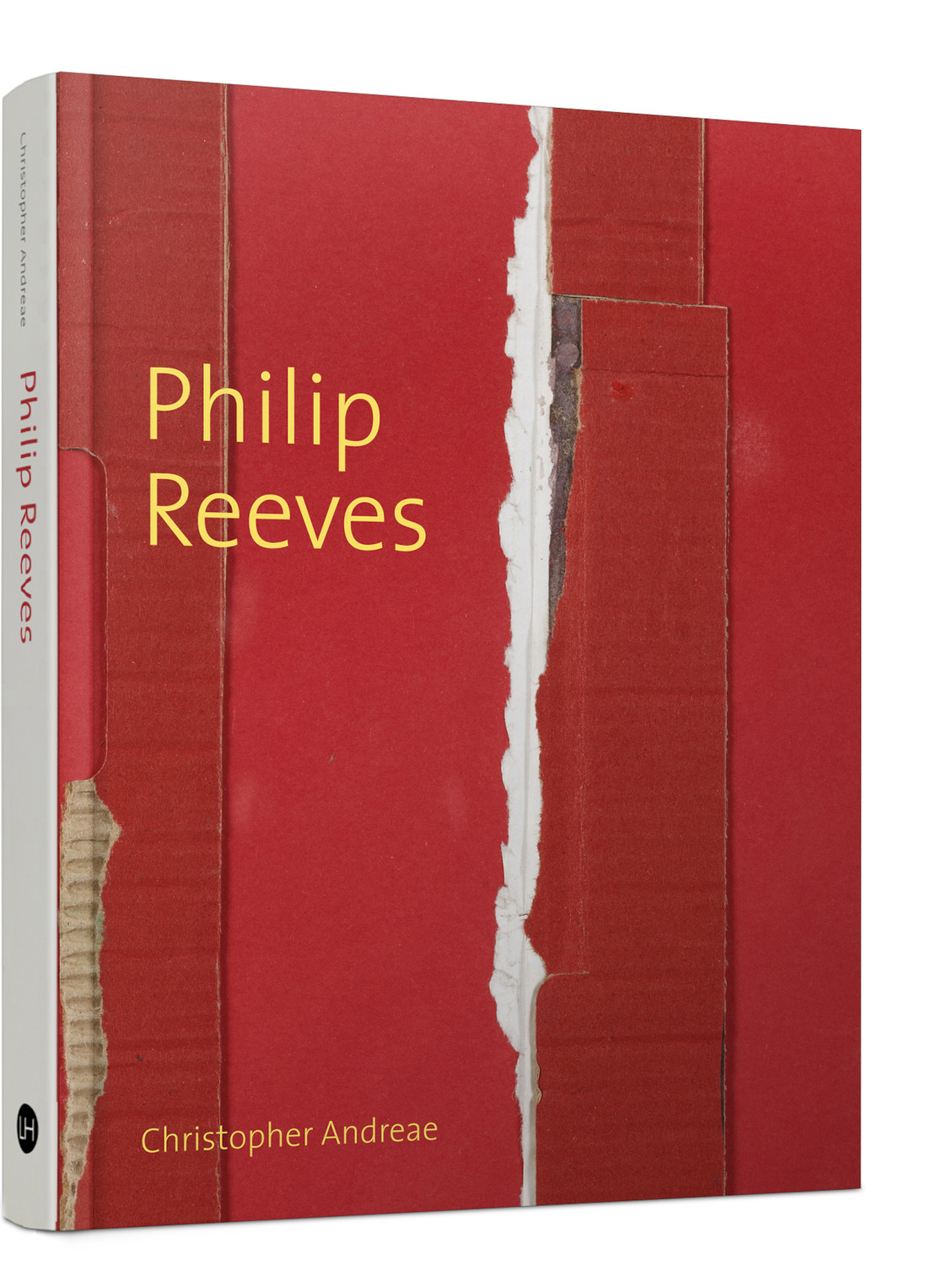 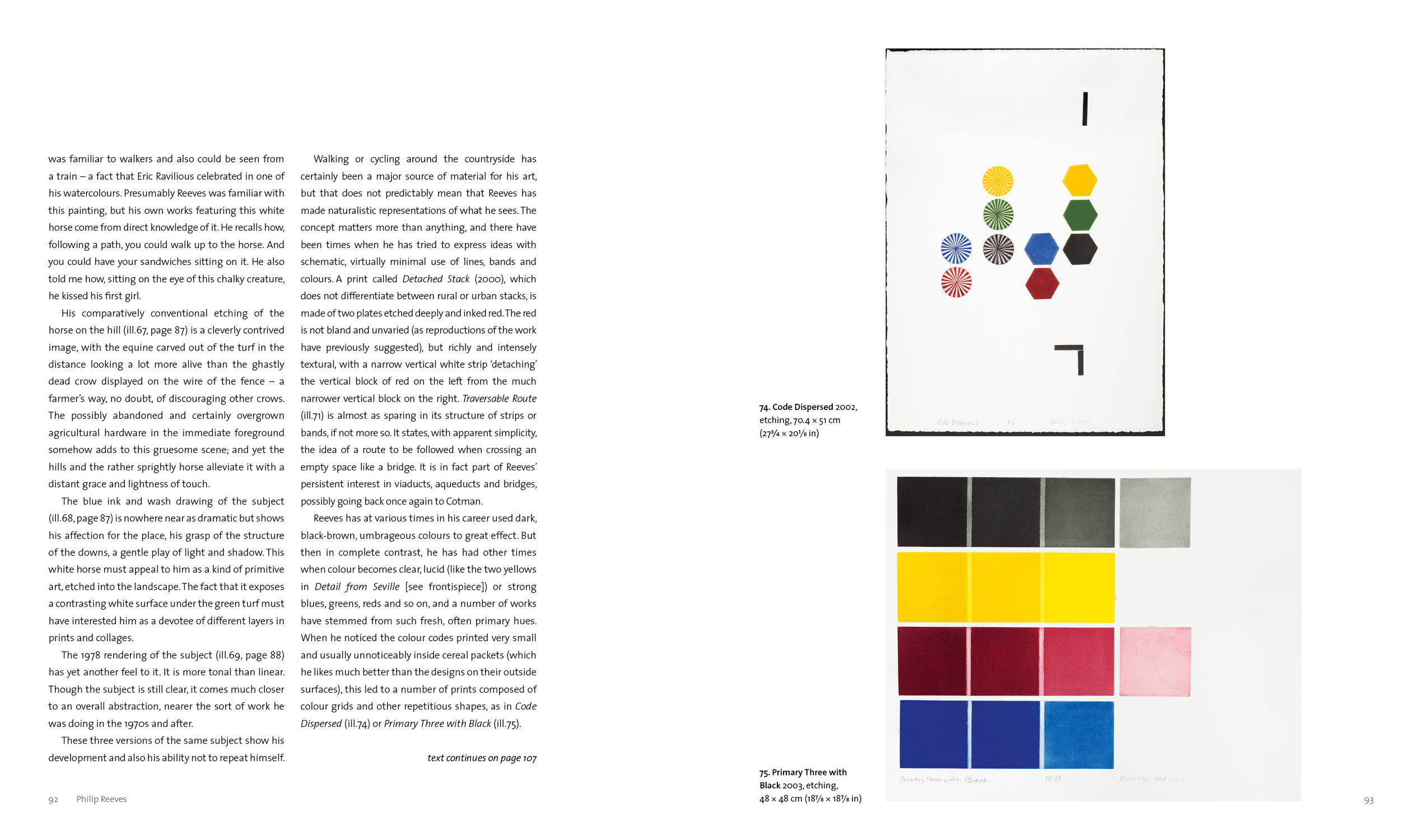 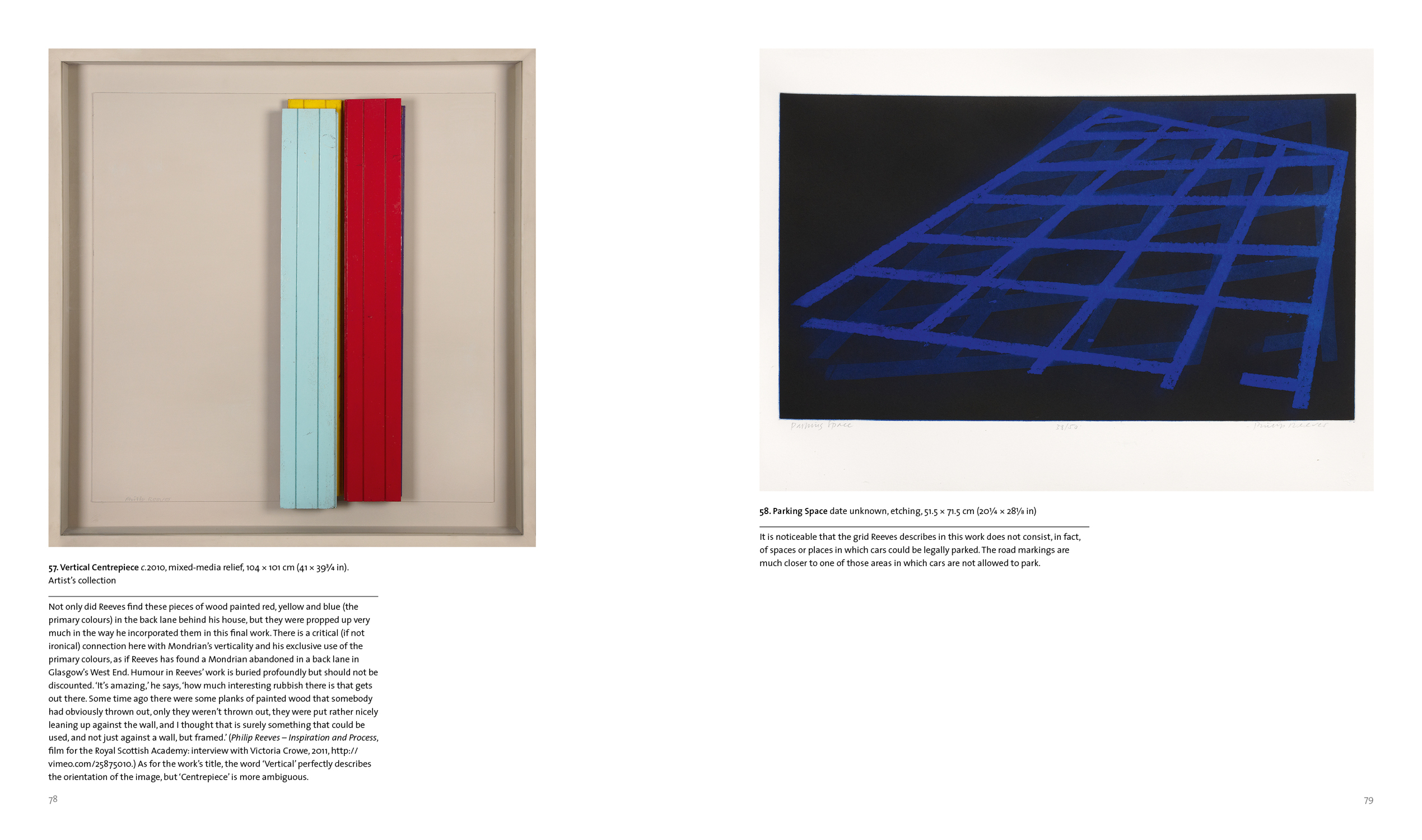 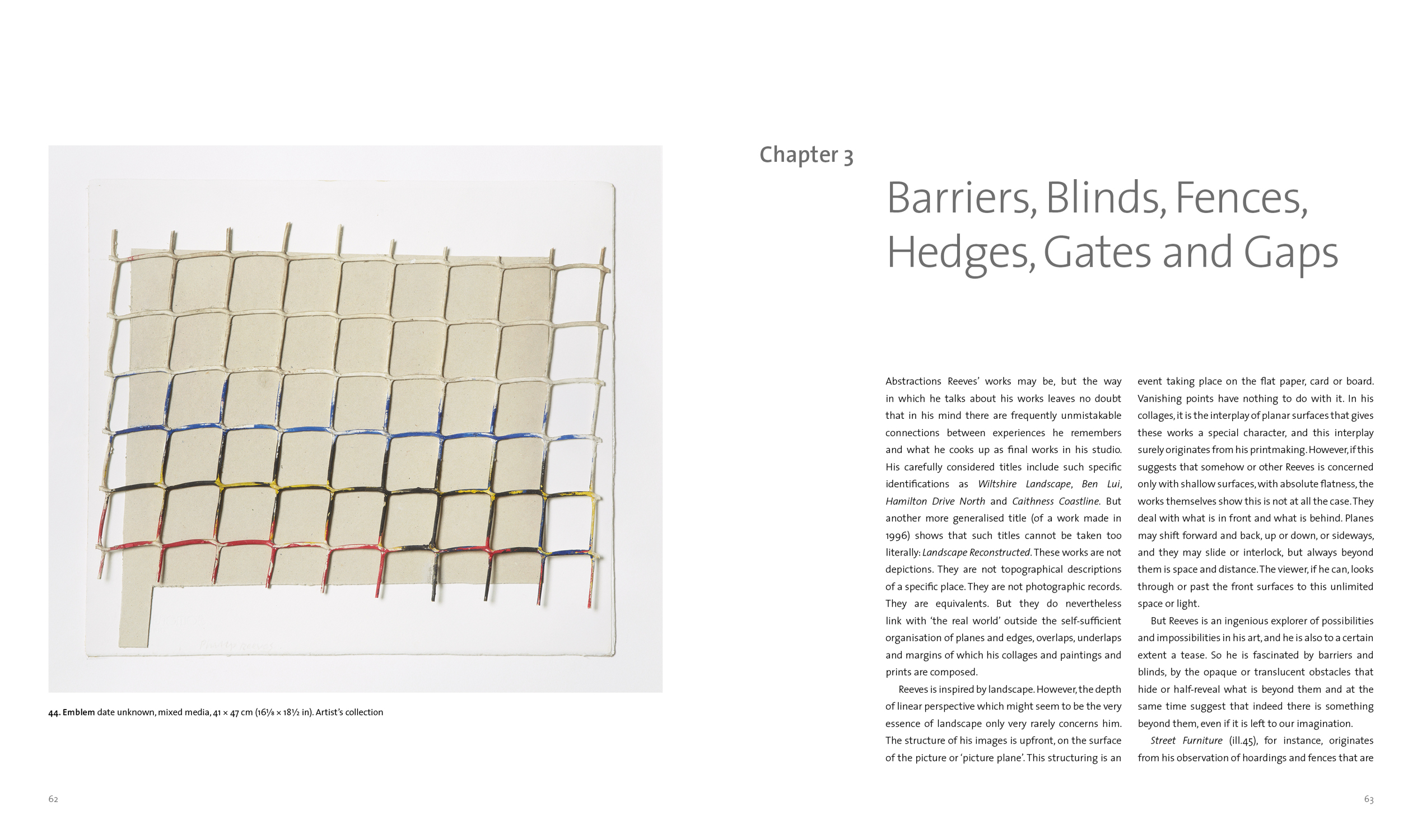 Christopher Andreae, with a Foreword by Duncan Macmillan

Artist Philip Reeves (b.1931, Cheltenham) has lived and worked in Glasgow since the mid-1950s. Landscape and cityscape underpin his artistic vision, which has explored varying degrees of representation and realism, as well as an ever-evolving abstraction. This long overdue book is the first to survey his entire career, covering his printmaking, watercolour painting, drawing, collage and reliefs.

Reeves has brought his own fresh subtlety and distinctiveness to the developing history and expressive potential of abstraction. His printmaking experiments have encompassed both innovative uses of the etching plate and the deployment of found objects. Such work has led to his recognition as an artist of note, particularly in Scotland where he has had many exhibitions. Author Christopher Andreae charts this exhibition history alongside Reeves' impact as a teacher at Glasgow School of Art and as a founding member of print studios in Edinburgh and Glasgow.

The breadth of Reeves's work, illustrated extensively here for the first time, may surprise even those who know and like his art. Those who are yet to encounter the oeuvre will find in Philip Reeves a fascinating introduction to a highly inventive artist. 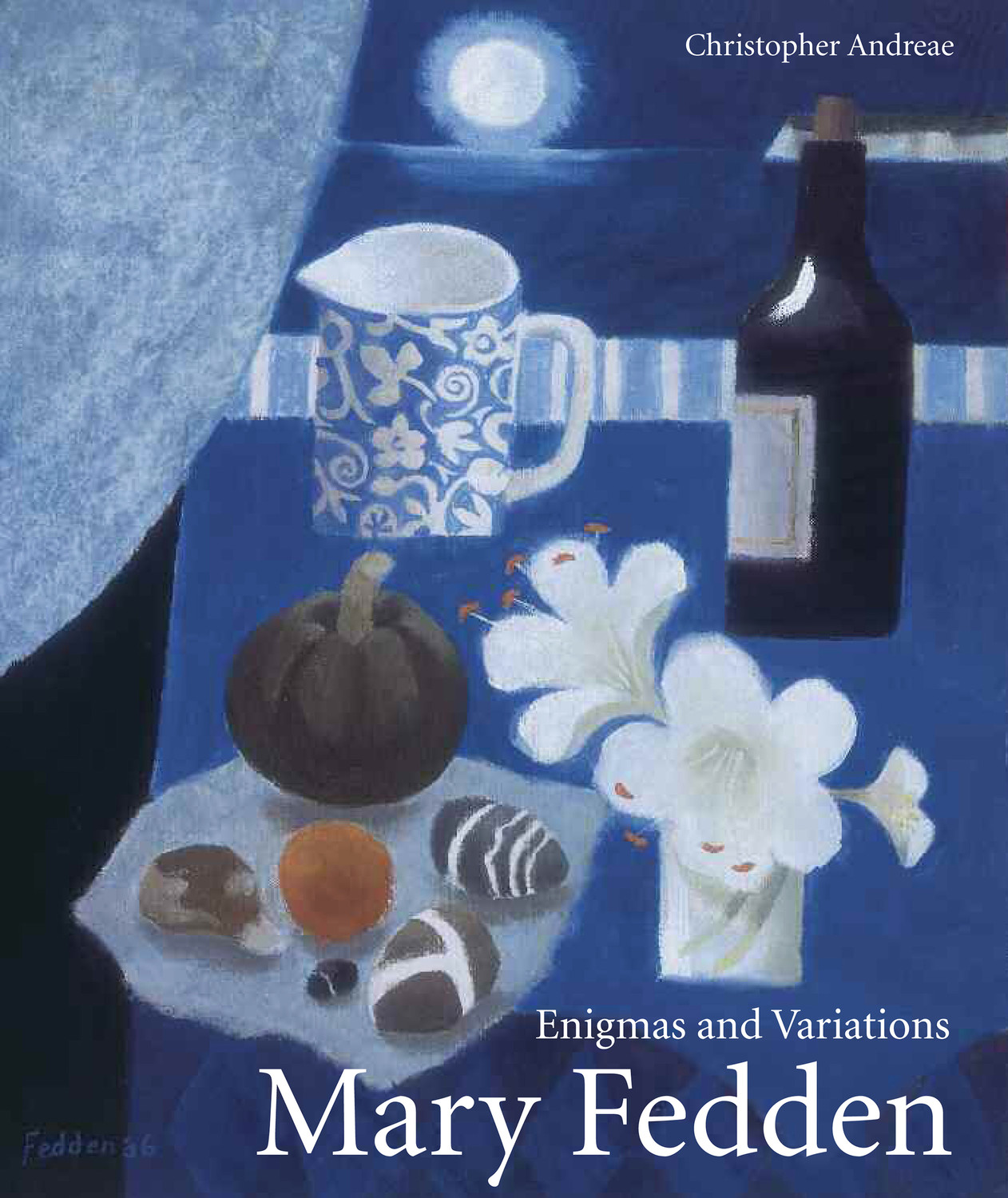 $55.99
Back To Christopher Andreae