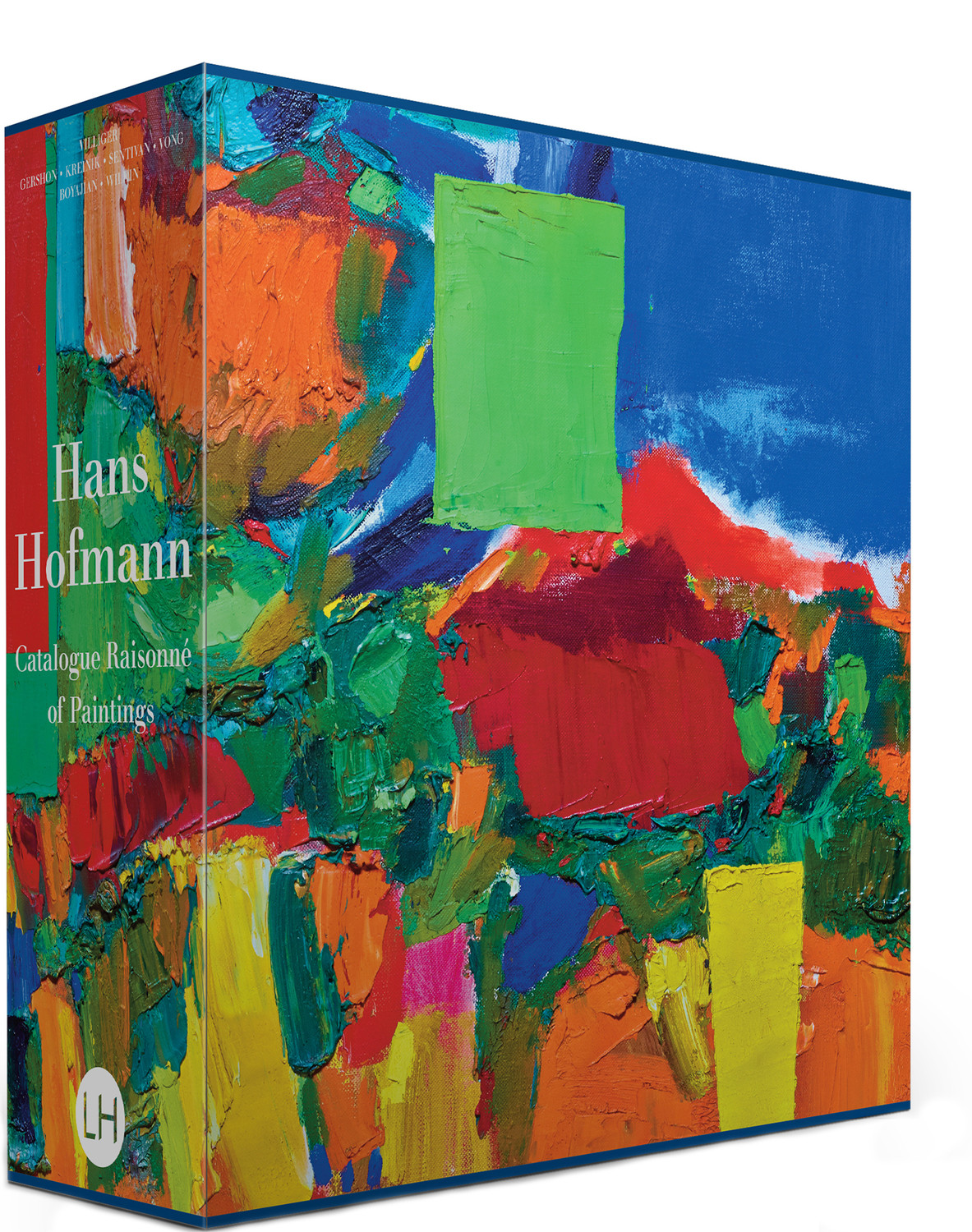 'By common consent, Hans Hofmann was one of the great painters of the postwar period, at once a superb colorist and a magnificent constructor of pictures. Now at last, almost fifty years after his death, we have what promises to be a definitive catalogue raisonne of his paintings, along with a detailed chronology of his life, an exhibition history, and interpretive essays by leading scholars. An indispensable resource and, beyond that, an event.' Michael Fried, Johns Hopkins University 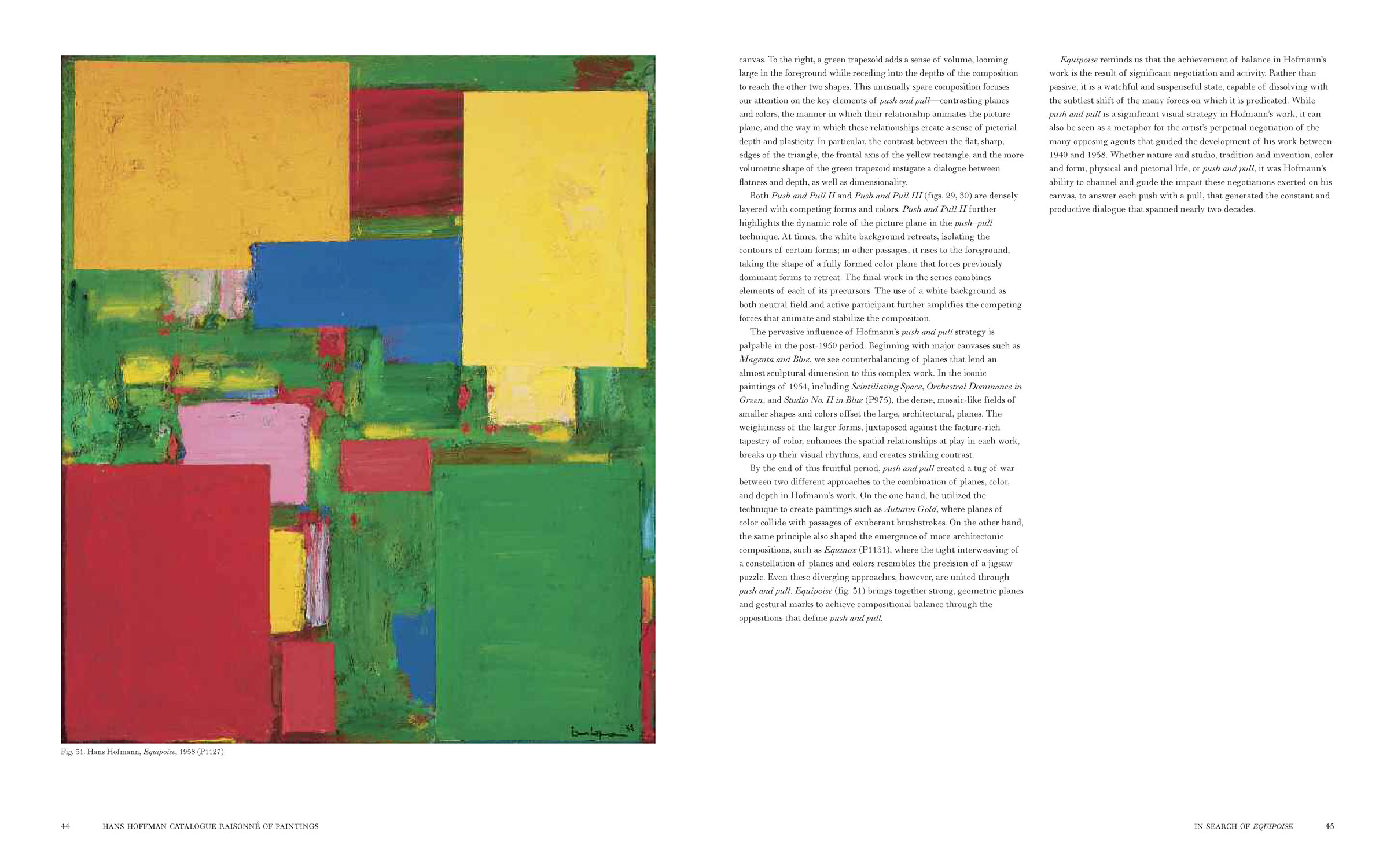 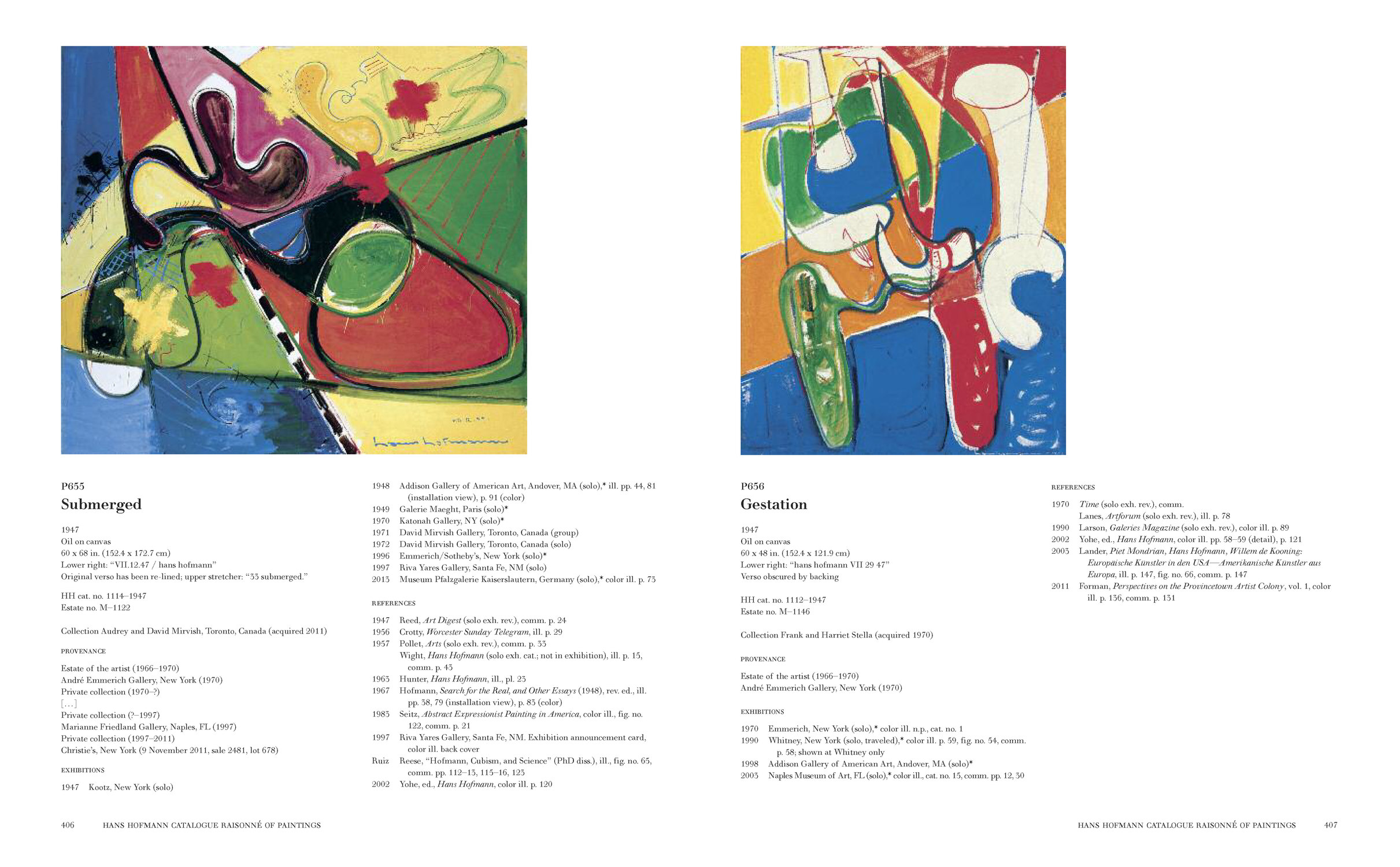 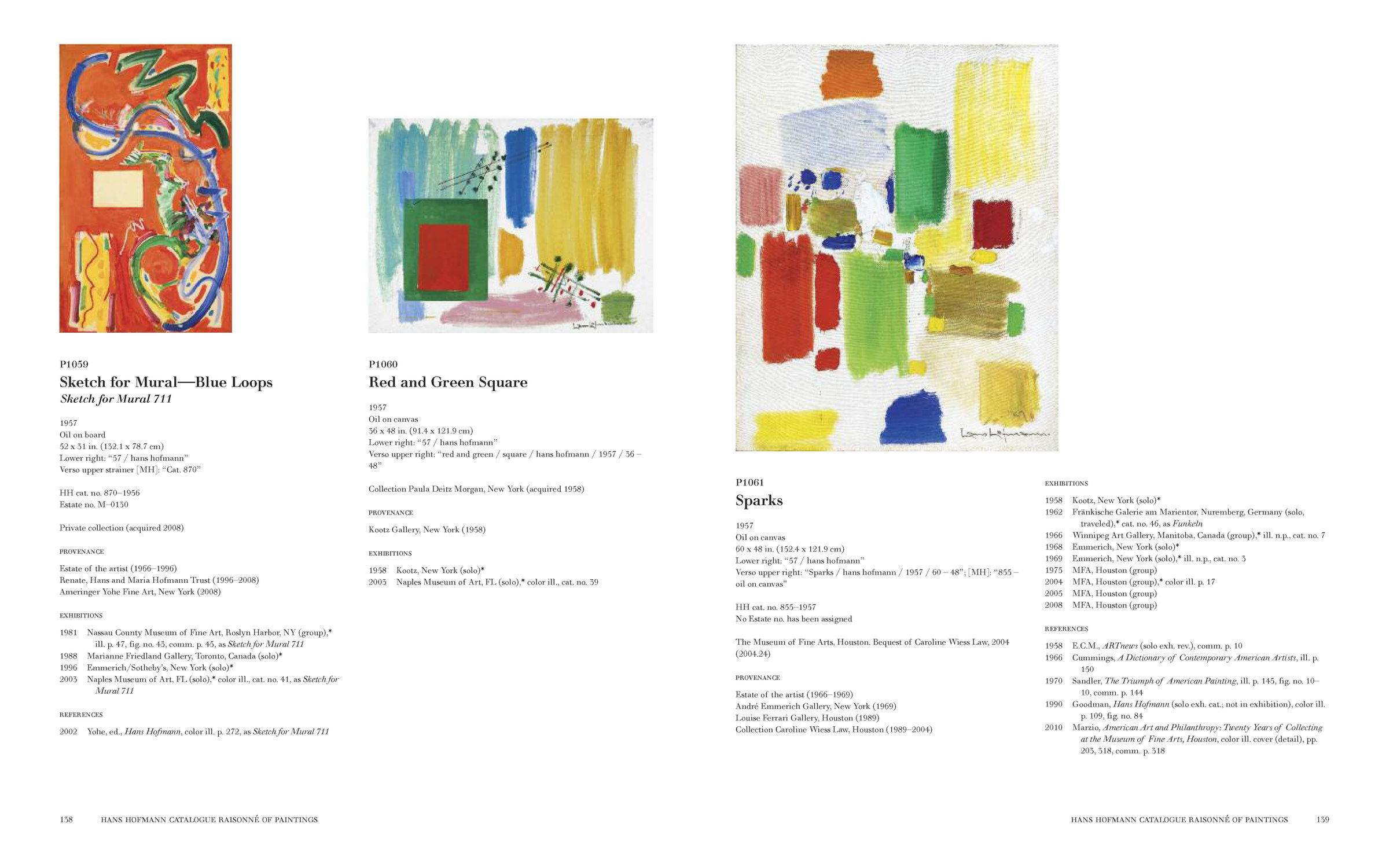 Hans Hofmann (1880-1966) was a pivotal figure in Abstract Expressionism and stands as one of the most important characters of post-war American art. This ground-breaking catalogue raisonne of paintings, which has been painstakingly researched over sixteen years, is both an invaluable scholarly resource and a celebration of Hofmann's remarkable artistic achievements.

Hofmann's long and productive career began in Paris in 1904 where the young artist absorbed the manifold influences of the city's avant-garde. Drawn back to Germany due to war, Hofmann, exempt from military service, opened an innovative school for art in Munich. The school's reputation spread internationally and, as the political situation in Germany deteriorated during the 1930s, Hofmann re-located his school to New York. The city, a center for emerging artistic talent, was the perfect environment for Hofmann to continue his teaching practice, which he did until 1958, when he devoted himself entirely to painting. Throughout his American years, Hofmann enlarged the expressive language of abstraction, through his innovative use of color, materiality and structure.

This impressive three-volumed catalogue marks a milestone in the scholarship and understanding of Hofmann's huge contribution to twentieth-century art. Through insightful essays, meticulous catalogue entries and supporting academic apparatus, it is shown how Hofmann's exceptional body of work often defies categorization - his was a highly personal visual language with which he endlessly explored pictorial structures and chromatic relationships. Both visually stunning and academically robust, this publication is an essential purchase for all those with a keen interest in one of the twentieth century's most significant and original artists.

Back To Jacqueline Friedman Kreinik