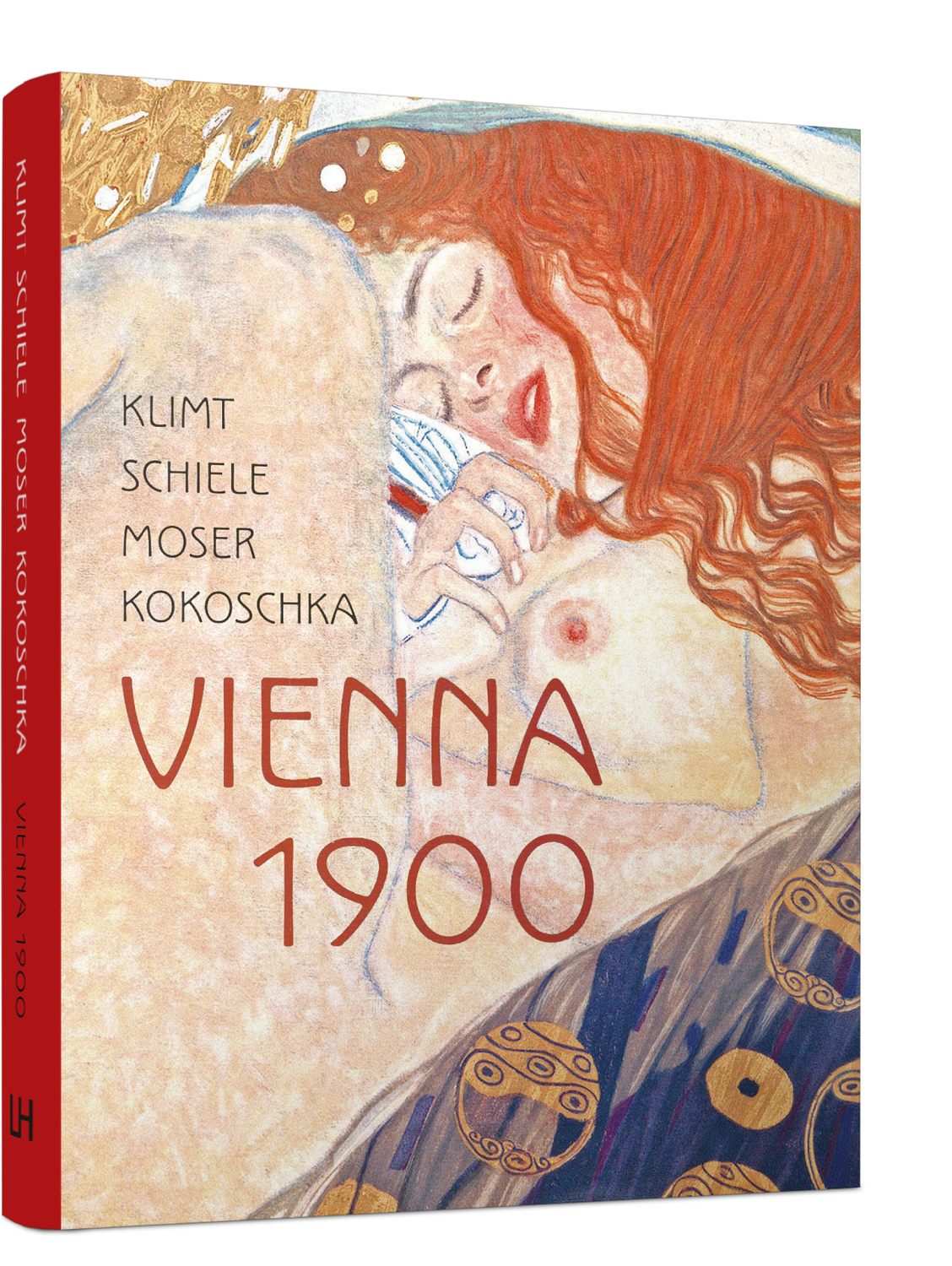 Vienna, 1900: the heart of the vast Austro-Hungarian Empire and a city populated with people from across the Imperial territories - stretching from central Europe to the Crown lands that reached far into South-eastern Europe. This was a dynamic capital brimming with economic and cultural prosperity; a centre that was fertile ground for the revolutionary artistic practices that emerged at the end of the 19th century and the backdrop to this fascinating new study.

Gustav Klimt's election as the first President of the Secession Artists' Association in 1897 formalised the rejection of conservatism and heralded a celebration of the innovative and the modern. Alongside Klimt, Egon Schiele and Oskar Kokoschka have been championed as the key protagonists in the painting revolution that re-defined the traditional genres of portrait, landscape and allegory. However, this ignores the significant contribution made by Koloman Moser whose painting is considered alongside that of Klimt, Schiele and Kokoschka for the first time in this book.

Highlighting a decisive moment in the birth of modernity and offering previously unpublished insight into the relationship of Klimt, Schiele, Moser and Kokoschka from 1890 to 1918, this book, with its wealth of stunning images, makes an invaluable contribution to Secessionist scholarship and as such is essential reading for anyone wishing to seek a fresh perspective on a fascinating period in the history of art.

Back To Dieter Bogner