'A much-awaited homage to the artist's years of unwavering commitment to her métier.' – Honey Luard, Vanity Fair 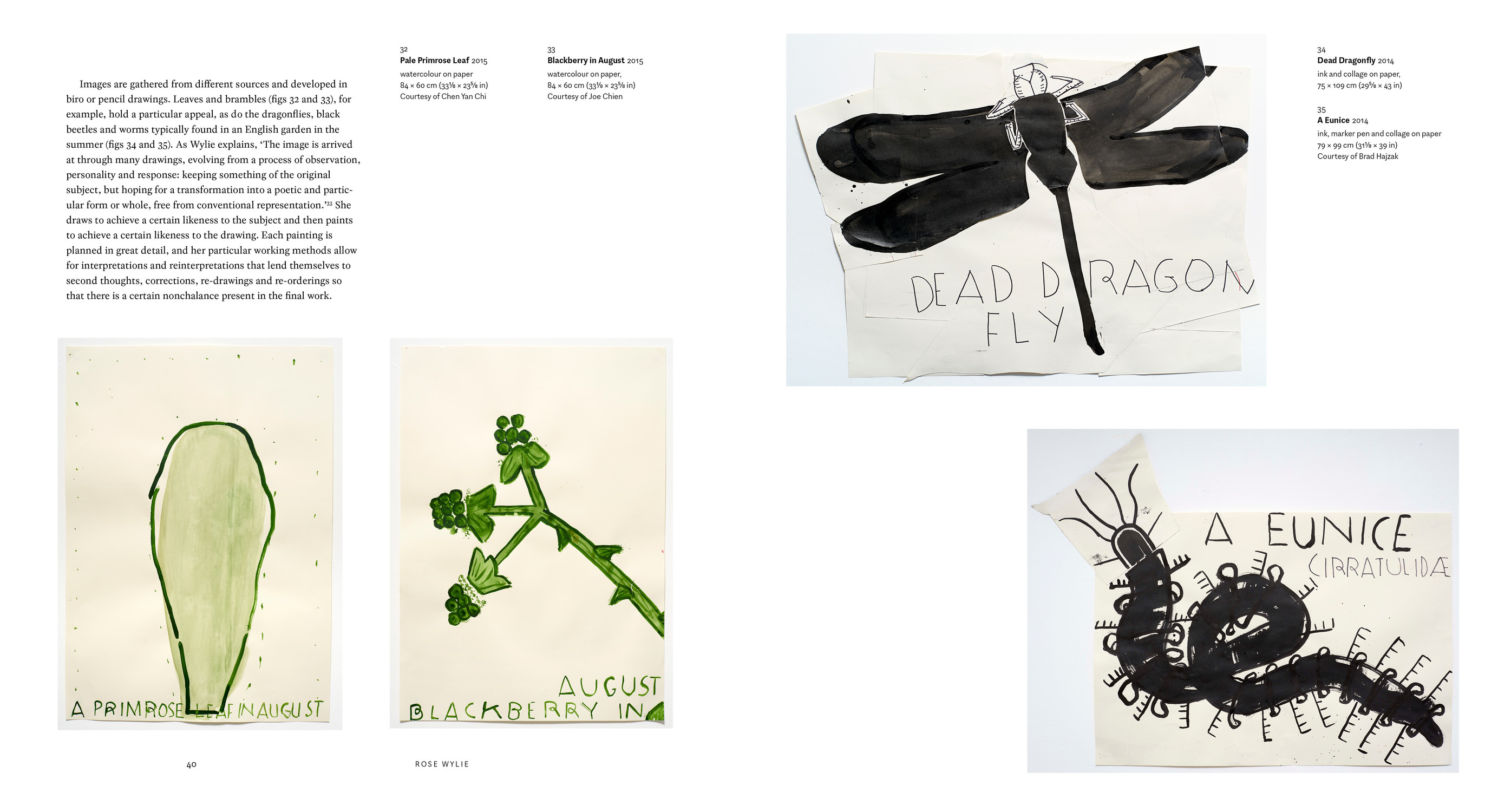 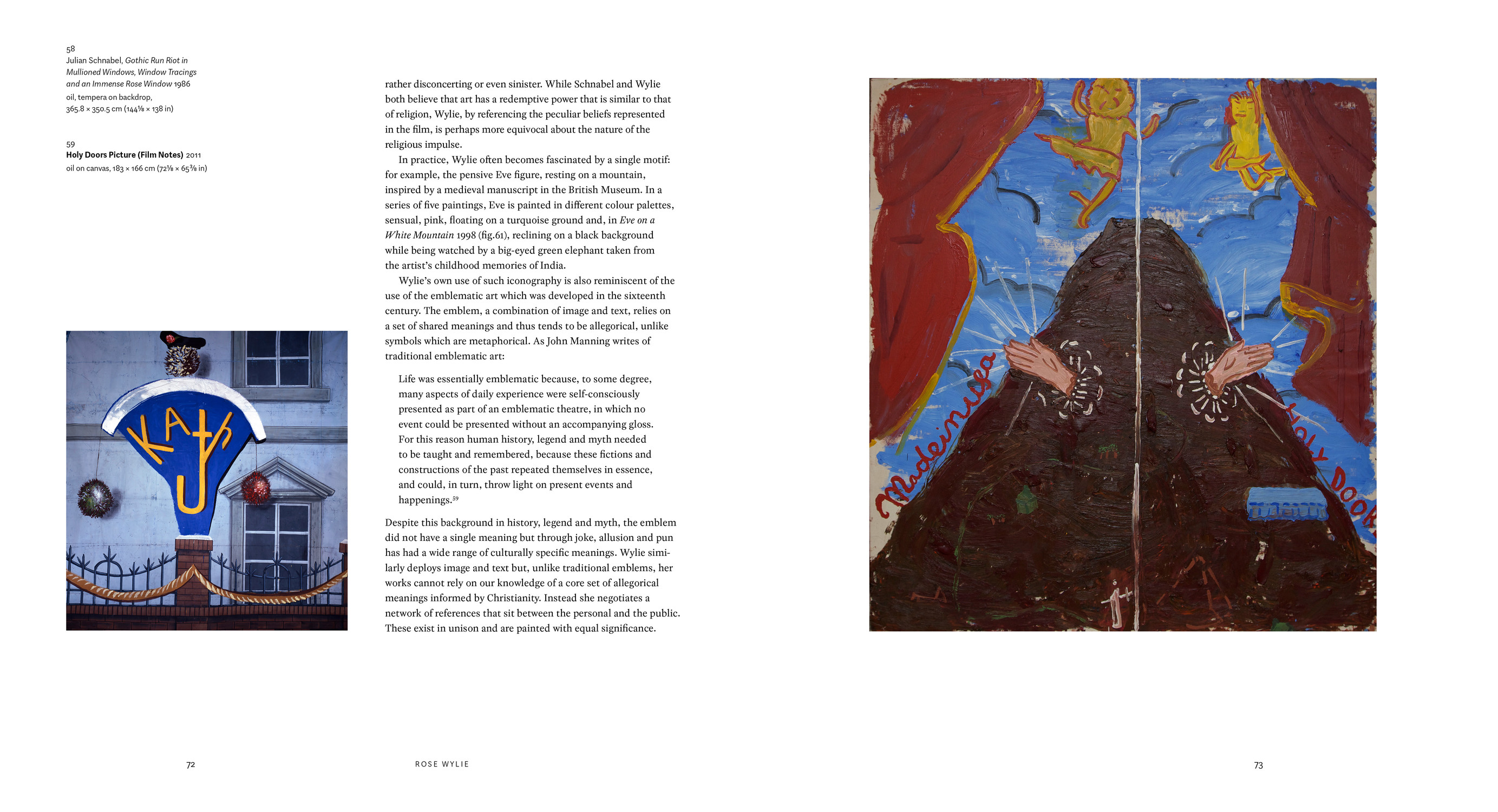 Rose Wylie RA (b.1934) trained as an artist in the 1950s, but it was her re-engagement with painting in the early 1980s, after a period spent raising a family, that marked the beginning of a remarkable career that continues to evolve and impress. This monograph, the first of its kind, follows Wylie's fascinating artistic journey, celebrating her achievements while also examining her current practice.

Rose Wylie's large-scale paintings are inspired by a wide range of visual culture. Her subject-matter ranges from contemporary Egyptian Hajj wall paintings and Persian miniatures to films, news stories, celebrity gossip and her observation of daily life. Often working from memory, she distills her subjects into succinct observations, using text to give additional emphasis to her recollections. In weaving together imagery from different sources with personal elements, Wylie's paintings offer a direct and wry commentary on contemporary culture. Her pictures refuse judgment but reveal a concern with the everyday that makes visible its enigmatic core.

Drawing on a series of extended interviews with the artist, Clarrie Wallis unpicks the complexities of Wylie's visual language, so providing an important contribution to our understanding and appreciation of a significant and increasingly celebrated figure in contemporary British art.

Back To Clarrie Wallis