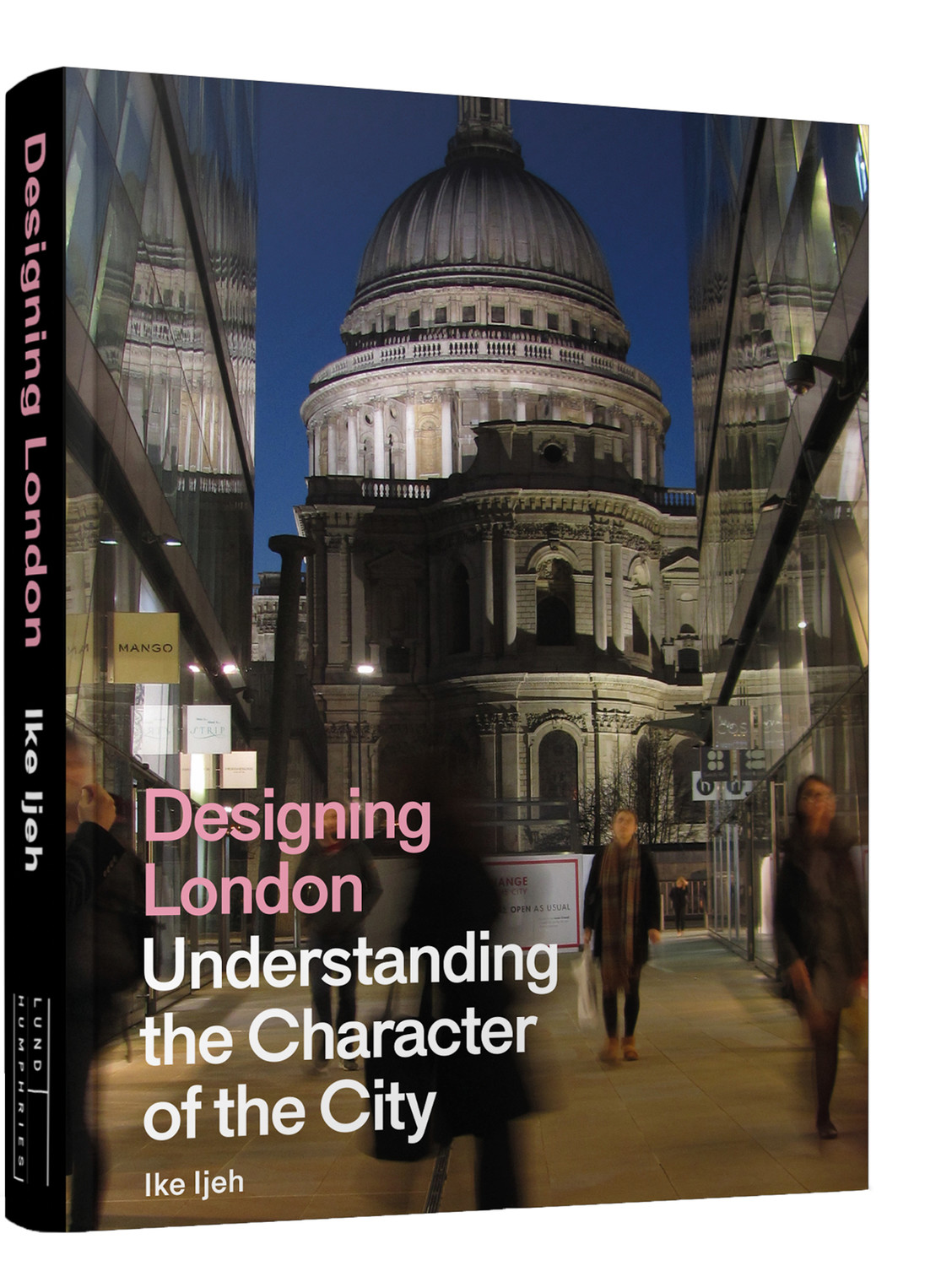 Understanding the Character of the City

Available for preorder: this book will be shipped on its publication date of July 01, 2020

Urban character is frequently cited by planners, developers and architects as something they wish to protect and enhance. But little or no effort is ever made to define urban character in specific or quantitative terms.

In Designing London, architect and critic Ike Ijeh provides a definitive and comprehensive analysis of London’s urban character. He establishes
key principles by which the architecture of the capital’s streets, buildings and spaces can be designed to enhance the character of the city. He first identifies and analyses the constituent physical, social and environmental ingredients that form London’s urban character and reviews the architectural, historic and planning context within which these ingredients operate. Then, through case studies of recent and proposed architectural projects, he discusses examples of how London’s character has either been undermined or enhanced. Ultimately, the book emphasises the enormous value of London’s unique urban character and encourages greater understanding and awareness of how that character is directly affected by architectural design decisions.

Back To Ike Ijeh