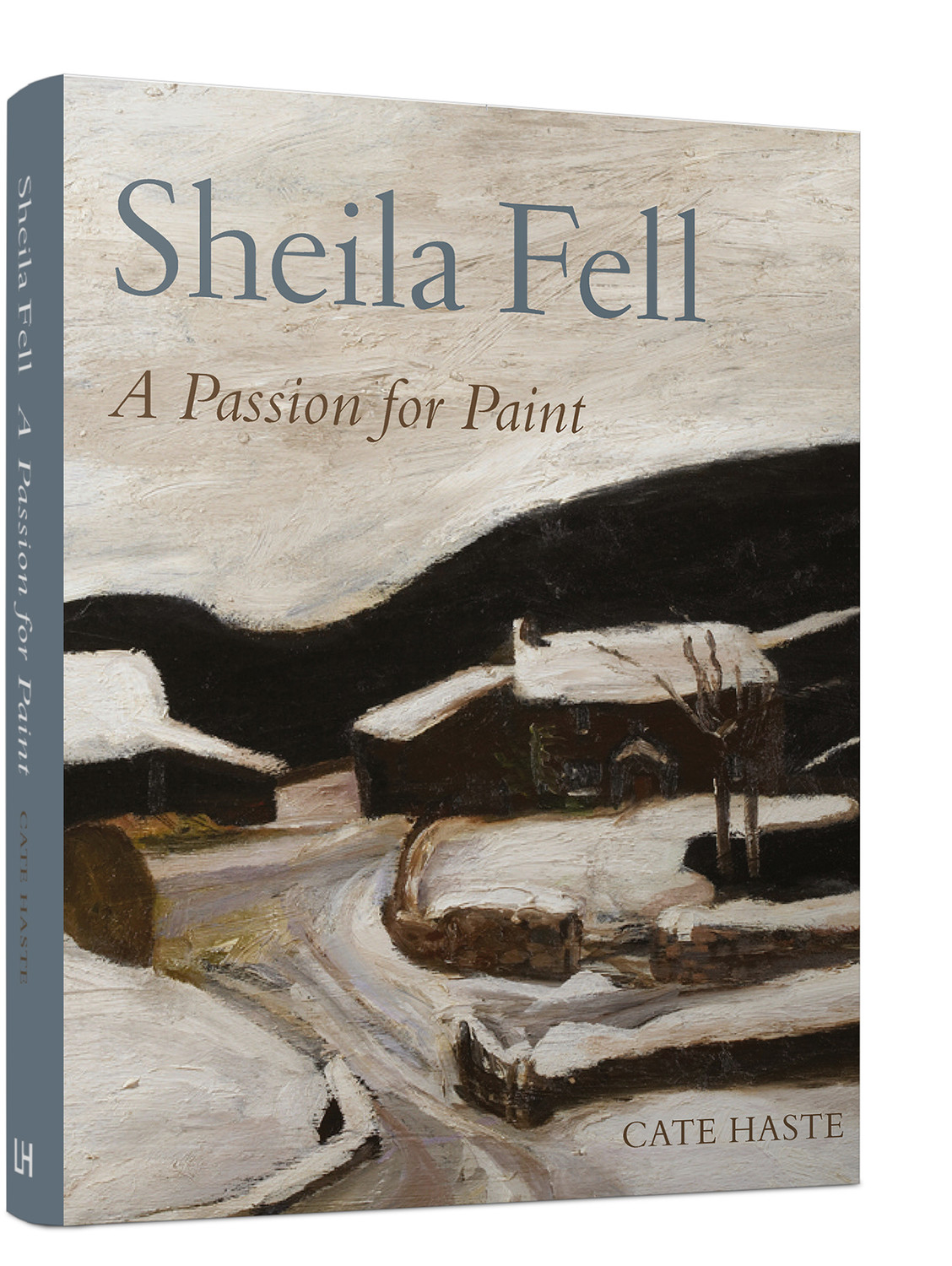 A Passion for Paint

Cate Haste, with a Foreword by Frank Auerbach

Born into a mining family in rural Cumberland, British painter Sheila Fell (1931-79) studied at Carlisle College of Art, then at St Martin's School of Art in London. Though she spent her adult life in London, her artistic inspiration came from the dramatic images of the landscape of her childhood in the tough northern fells, which she interpreted with a unique intensity, authenticity and expressive power. With her narrow focus on place, she found a poetic language to express the interdependence of earth, people and work, and the universal struggle between nature and humanity's precarious survival in an unforgiving landscape.

Talented, determined and charismatic, Sheila Fell was one of the very few women artists to achieve national recognition in the 1950s and 1960s and was one of the youngest artists ever to be elected a Royal Academician in 1974. L.S. Lowry praised her as the best landscape painter of the age and became her lifelong supporter and patron. Like other contemporary figurative painters, including her friends Frank Auerbach, Craigie Aitchison, and Euan Uglow, she persevered with her singular vision despite the tides of fashion which threatened to engulf figurative painting.

Sheila Fell's tragic early death in 1979 cut short her burgeoning artistic career. This book, the first comprehensive study of her life and work, draws on previously unpublished letters and archive sources to establish Sheila Fell as a significant voice in British figurative landscape painting of mid-century. It includes reproductions of many hitherto unseen works to convey the diversity and power of her paintings and her original, transforming vision.

Back To Sheila Fell