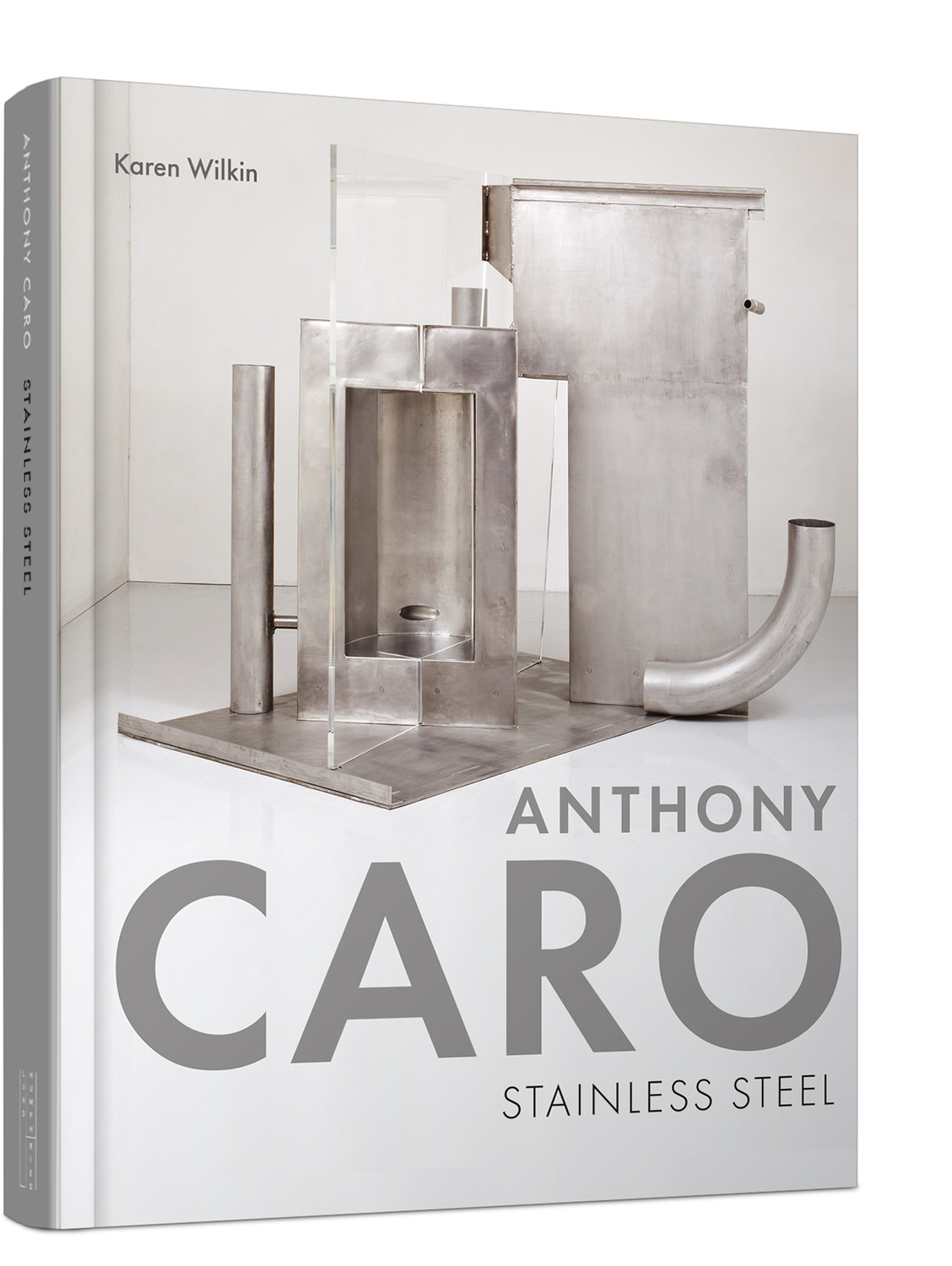 'Anthony Caro's stainless steel sculptures are an important but critically largely overlooked body of work. In this outstanding book the critic Karen Wilkin provides a superbly informed in-depth discussion of their origins, quality, and significance. No one has written better about Caro than Wilkin, and admirers of his sculpture are once again in her debt.' - Michael Fried


'Karen Wilkin brilliantly discusses an essential  aspect of the work of a key modern artist while illuminating important aspects of post- 1945 sculpture. A must read for anyone interested in modern art.' - William C. Agee, Professor Emeritus, Hunter College 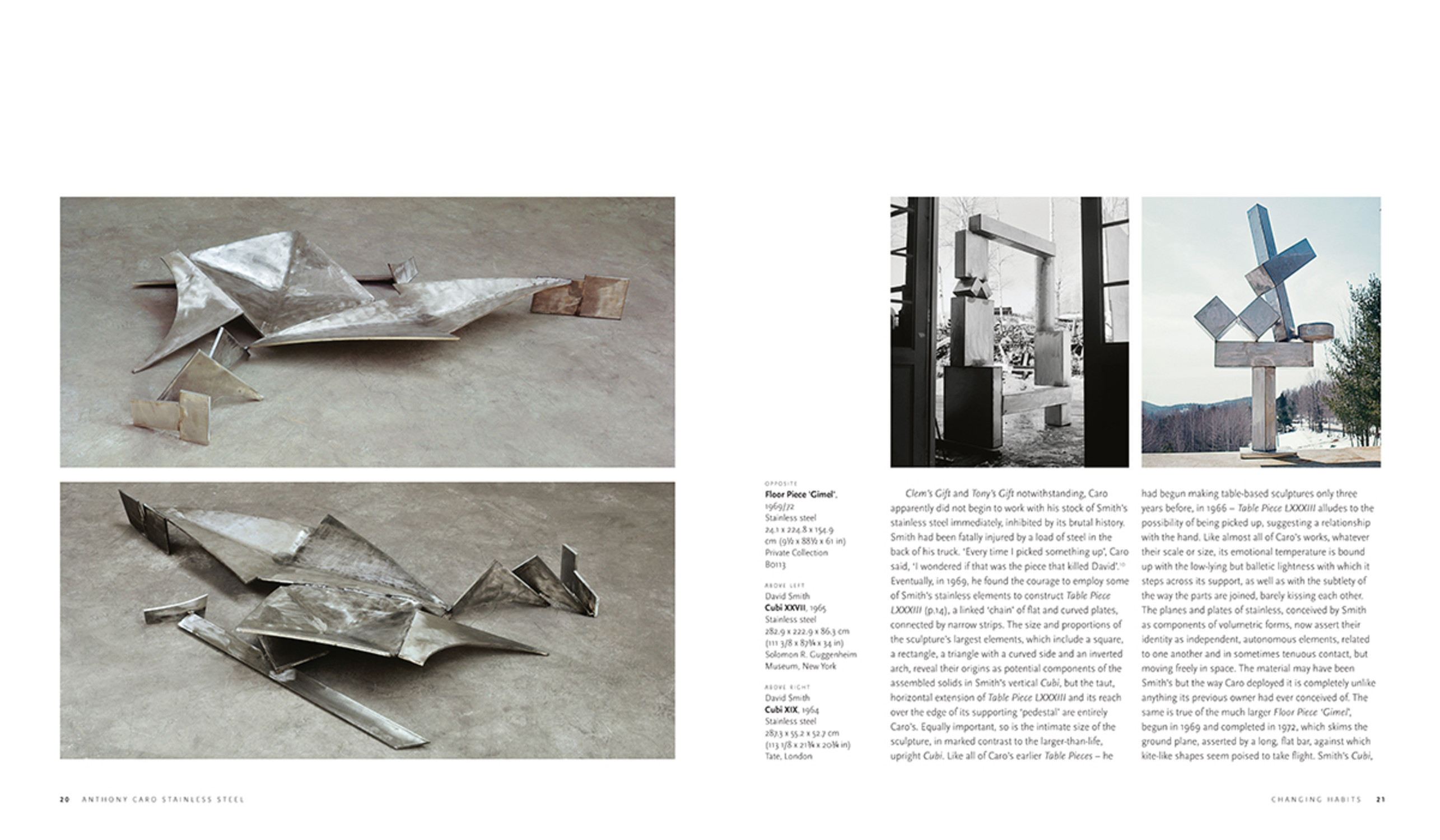 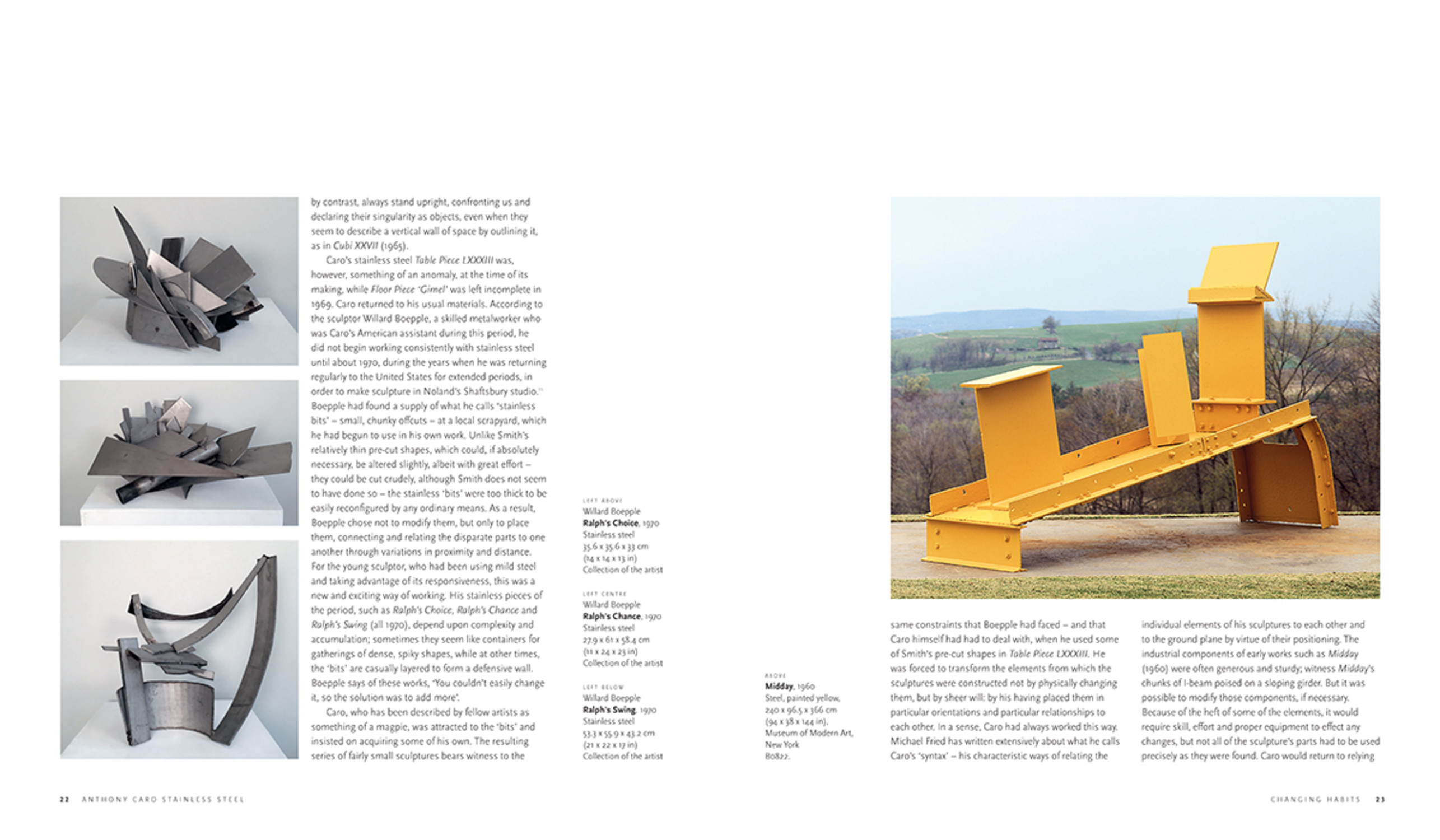 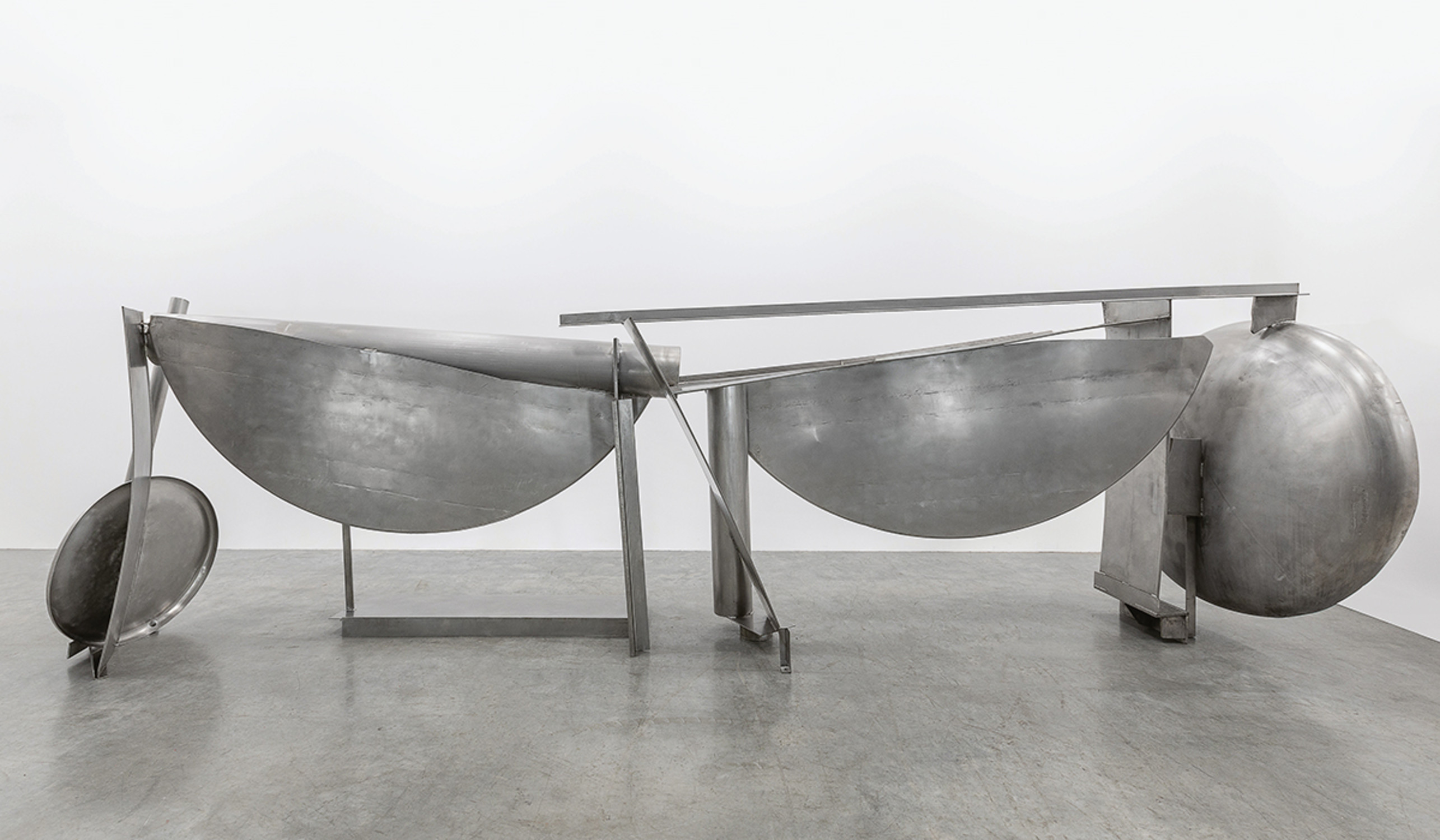 This is the sixth volume in Lund Humphries’ series of monographs on British sculptor Anthony Caro and the first publication to focus on his use of stainless steel as a distinct body of work.

Caro employed stainless steel extensively, from intimately scaled Table
Sculptures to extremely large works, over many decades, and in his mature works, Caro's exploration and interrogation of this material became increasingly important.

Karen Wilkin analyses Caro’s use of stainless steel in the context of the development of modernist constructed sculpture, pioneered in the UK by Caro and in the US by David Smith, a friend and admired predecessor, from whom Caro inherited most of the stainless steel he first employed, following Smith's untimely death in 1965.

Karen Wilkin's text represents a much-needed overview of Caro's late career and a vital expansion of our understanding of 20th-century and early 21st-century modernist sculpture.