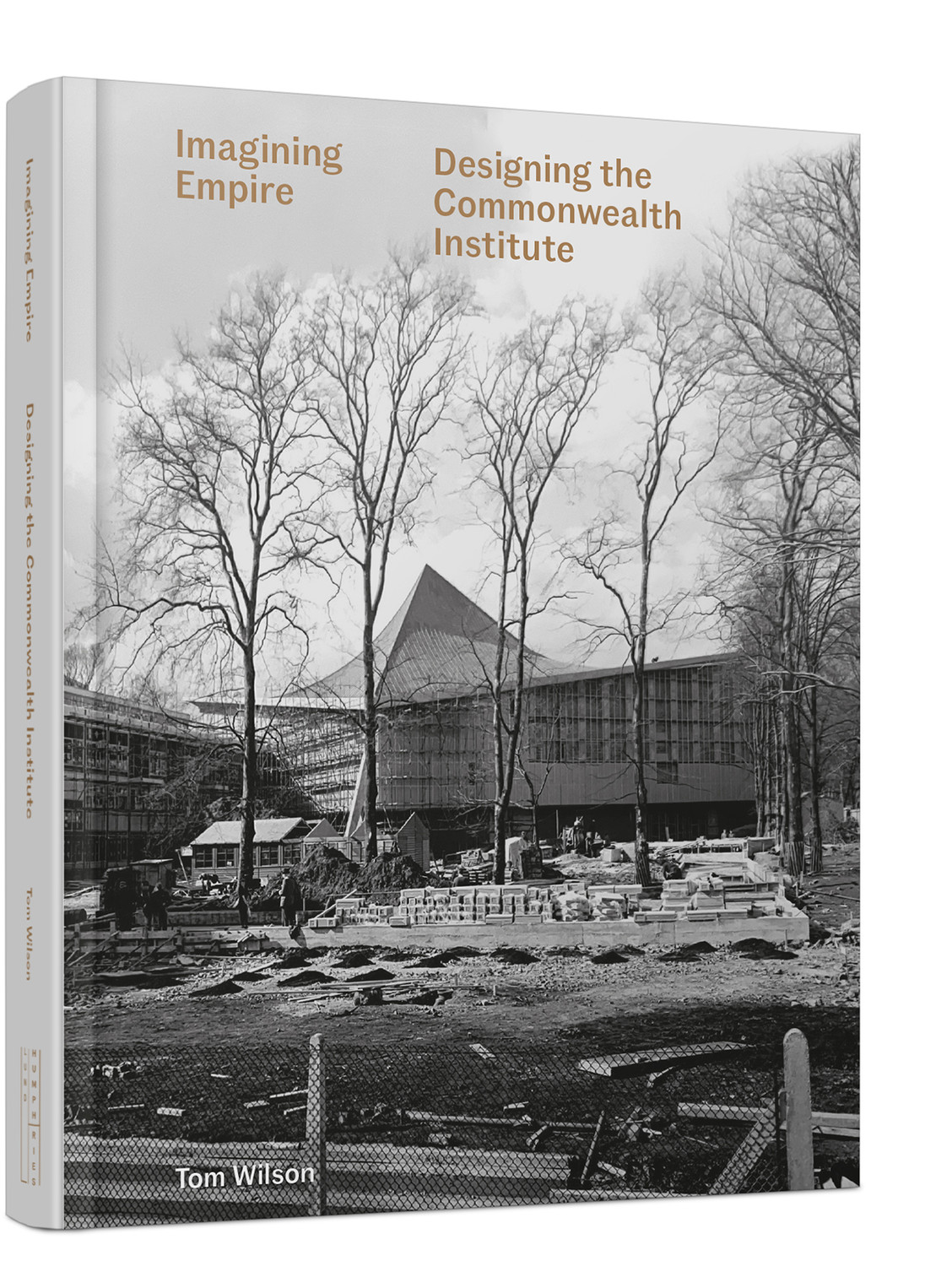 Available for preorder: this book will be shipped on its publication date of September 01, 2021

This book is the first detailed study of the Commonwealth Institute’s architecture and its exhibition galleries. It shows how the strikingly modern building and its dynamic displays inside worked together to create an immersive ‘experience’ of the Commonwealth, as part of a wider process during which post-war Britain began to focus on a future without its Empire. Featuring unpublished plans, drawings and historic photographs, the book sheds light on the various and often unstable ways in which the concept of the Commonwealth was presented to the British public.


Focusing on the years between 1958-1973, it starts at the point in which the imposing Victorian edifice of the Imperial Institute in South Kensington was reborn as the modern and progressive Commonwealth Institute in Holland Park. Following a brief history of the Imperial Institute, the book then outlines the circumstances that led to the Institute’s move to High Street Kensington. It shows how the Commonwealth Institute was conceptualised and developed by three key players: Kenneth Bradley, the Institute’s director; architect Stirrat Johnson-Marshall, the RNJN partner in charge of the project; the exhibitions designer James Gardner, who for many years was responsible for the projection of British national identity at international exhibitions. In this way, the book shows how the architecture of the Commonwealth Institute, the displays inside and the politics that governed its inception were largely intertwined.