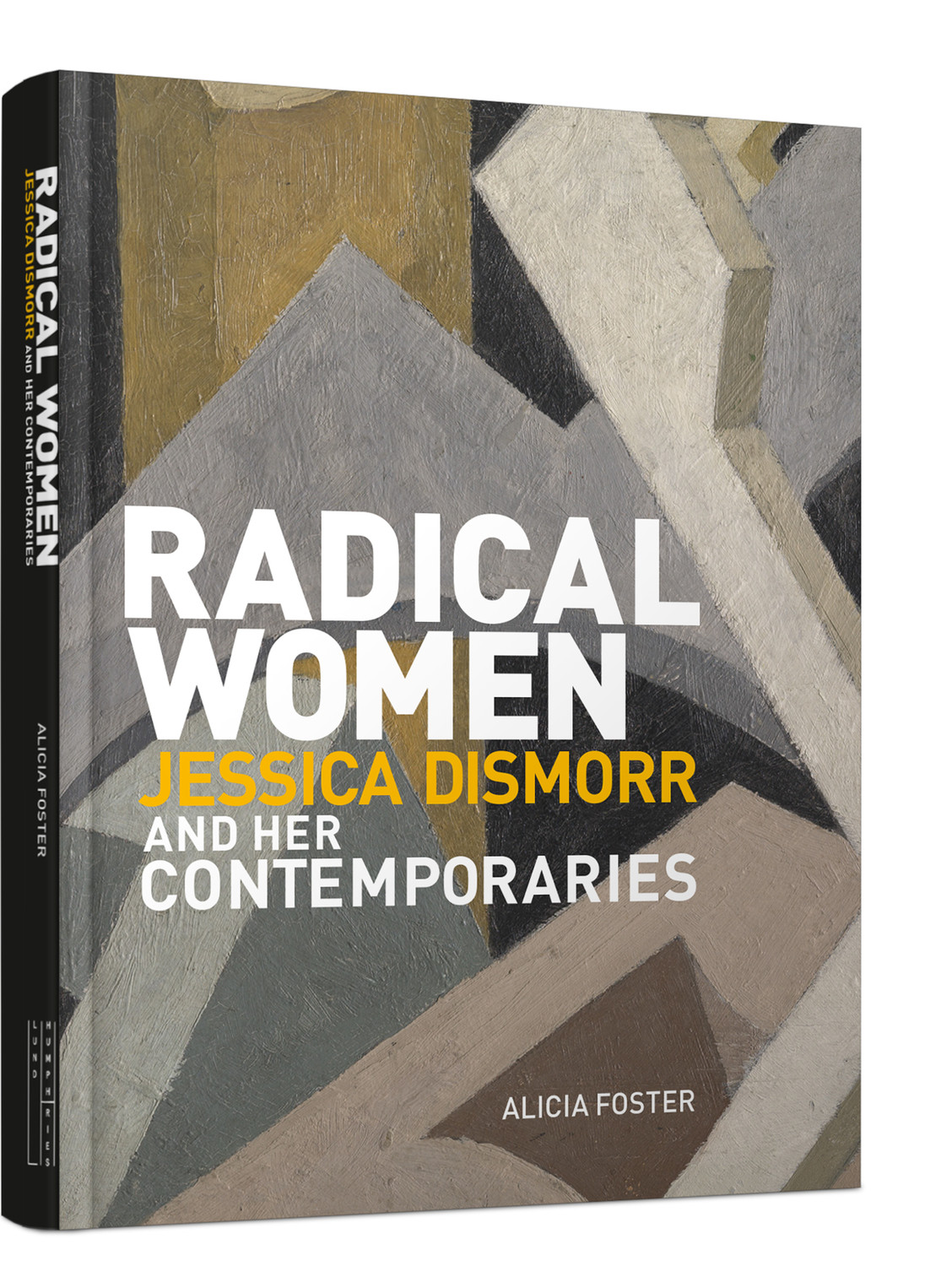 'There is much to praise about Radical Women: Jessica Dismorr and her Contemporaries, and there is not a little to regret. […] Helps us to understand Dismorr as never before' – Michael Glover, Hyperallergic


'This book is a revelation — fascinating in the tracing of Jessica Dismorr's artistic development, and illuminating too about the careers of women artists in her day.' – Jenny Uglow 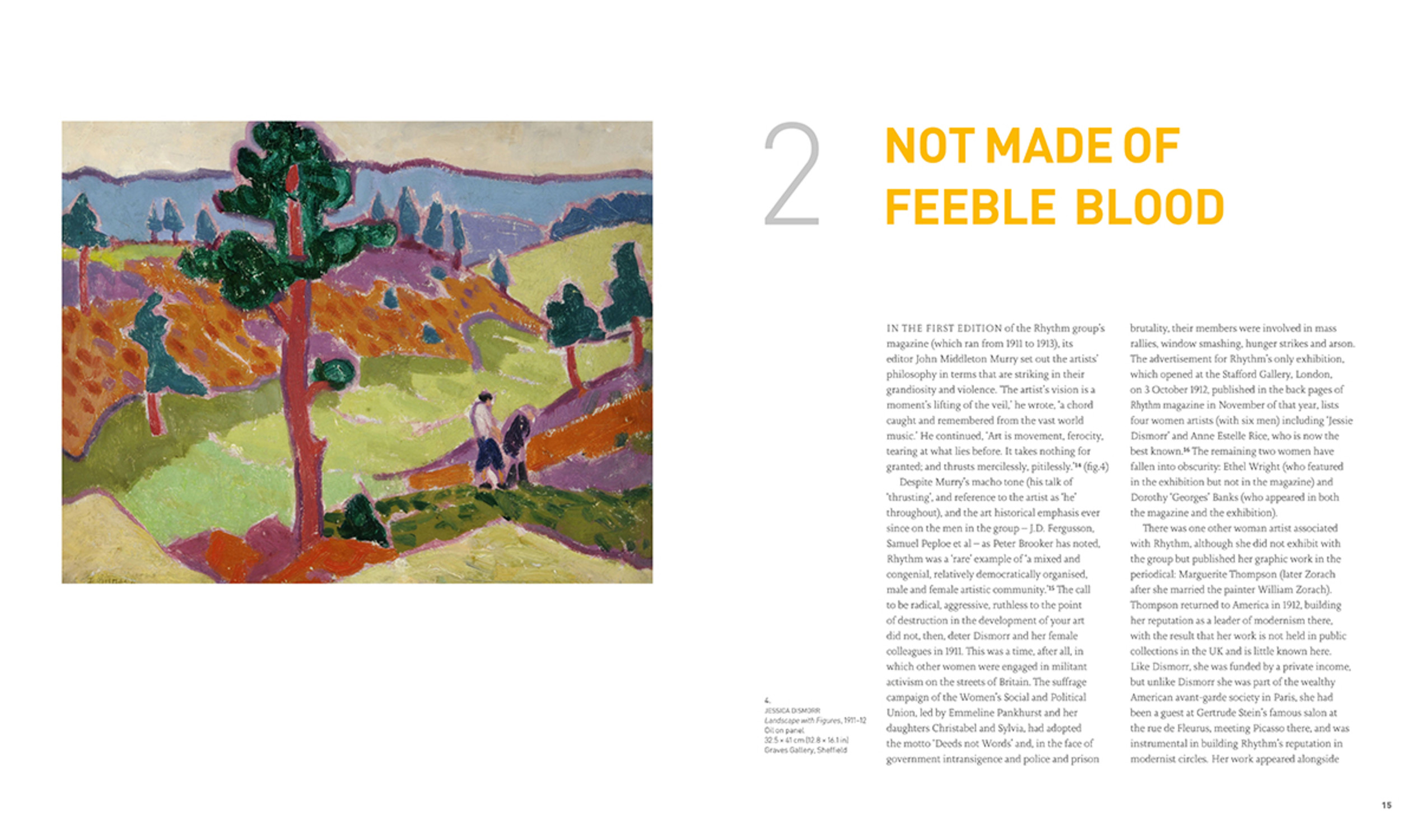 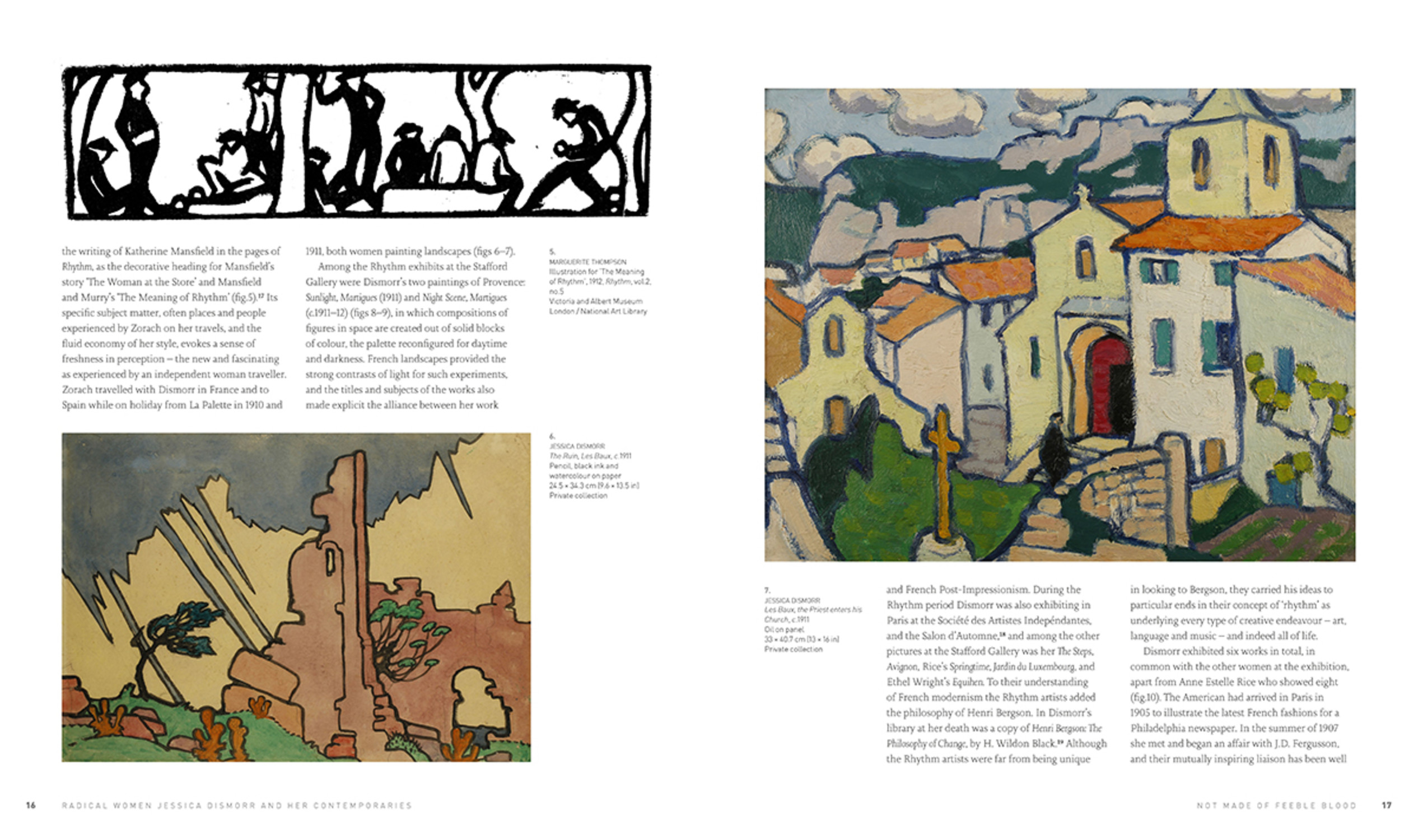 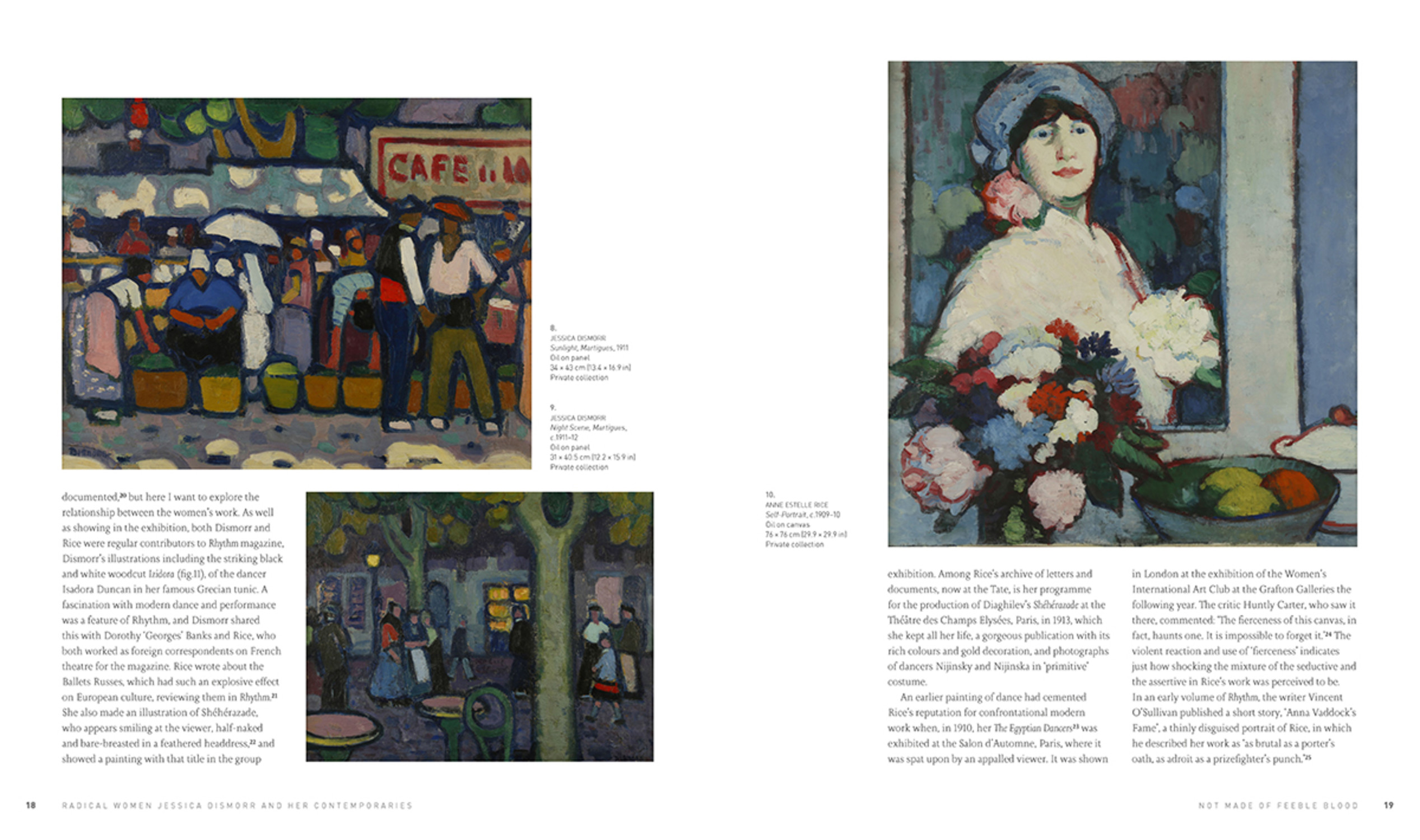 Jessica Dismorr and her Contemporaries

Radical Women tells an original story of British modernism from the perspective of Jessica Dismorr's career, along with the women artists - some famous, some lesser-known - she worked and exhibited with.

The work of Jessica Dismorr (1885-1939) has been described as encapsulating 'the stylistic developments of twentieth-century British Art', and her oeuvre certainly encompasses some of its most exciting moments - from Rhythm in the early 1910s, through Vorticism, towards post-war modernist figuration and finally into the abstraction she shared with radical political artists groups in the 1930s. Within this period of intense creativity, which extended beyond art to literary and design accomplishments too, Dismorr was privileged to work and exhibit alongside some of the most exciting female artists of the time, including Barbara Hepworth and Winifred Nicholson, to lesser-known figures such as Dorothy Shakespear, Anne Estelle Rice and Helen Saunders. Bringing a web of fascinating connections to light for the first time, this publication provides a fresh interpretation of a pioneering period and the role women played within it.