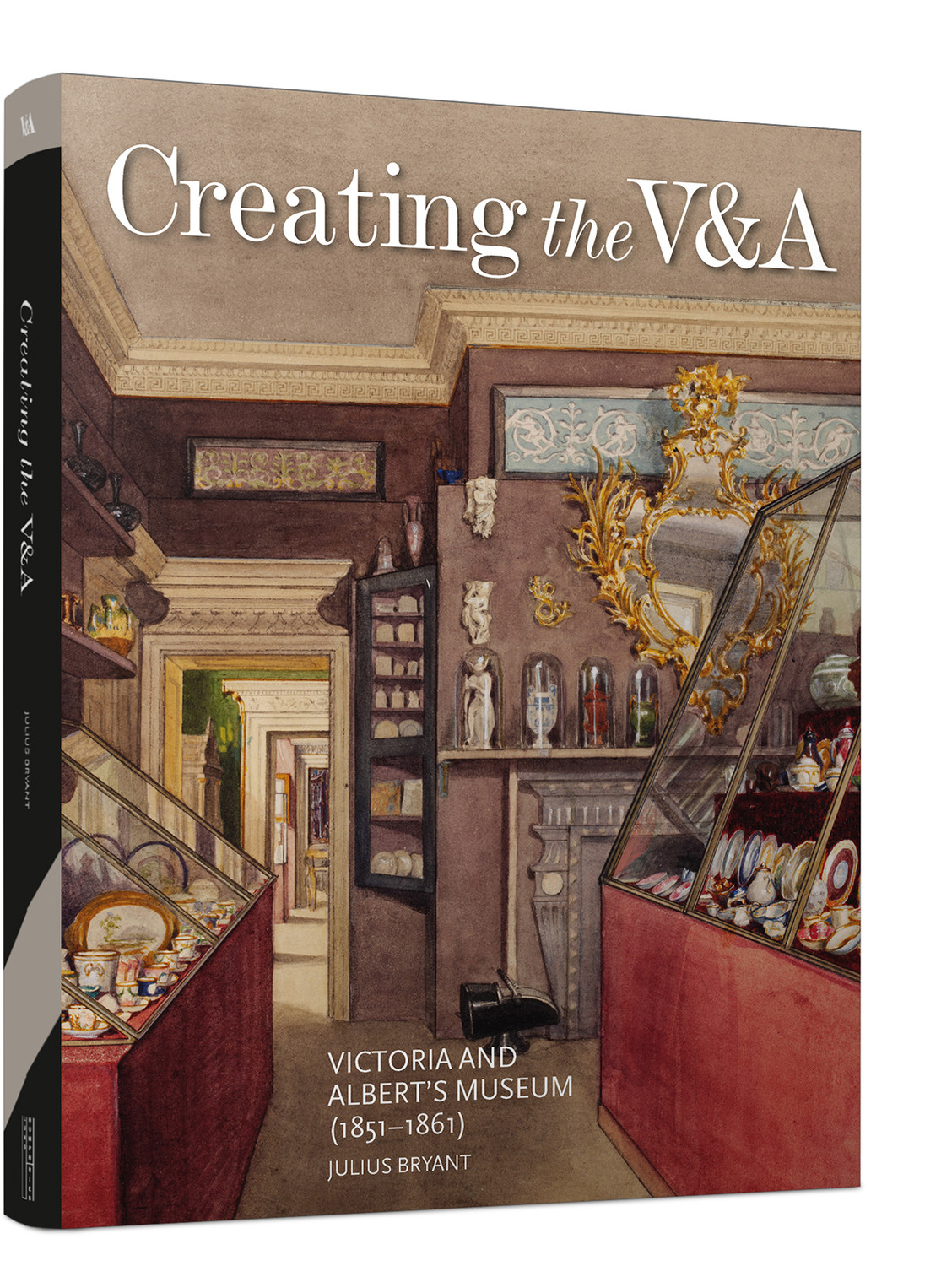 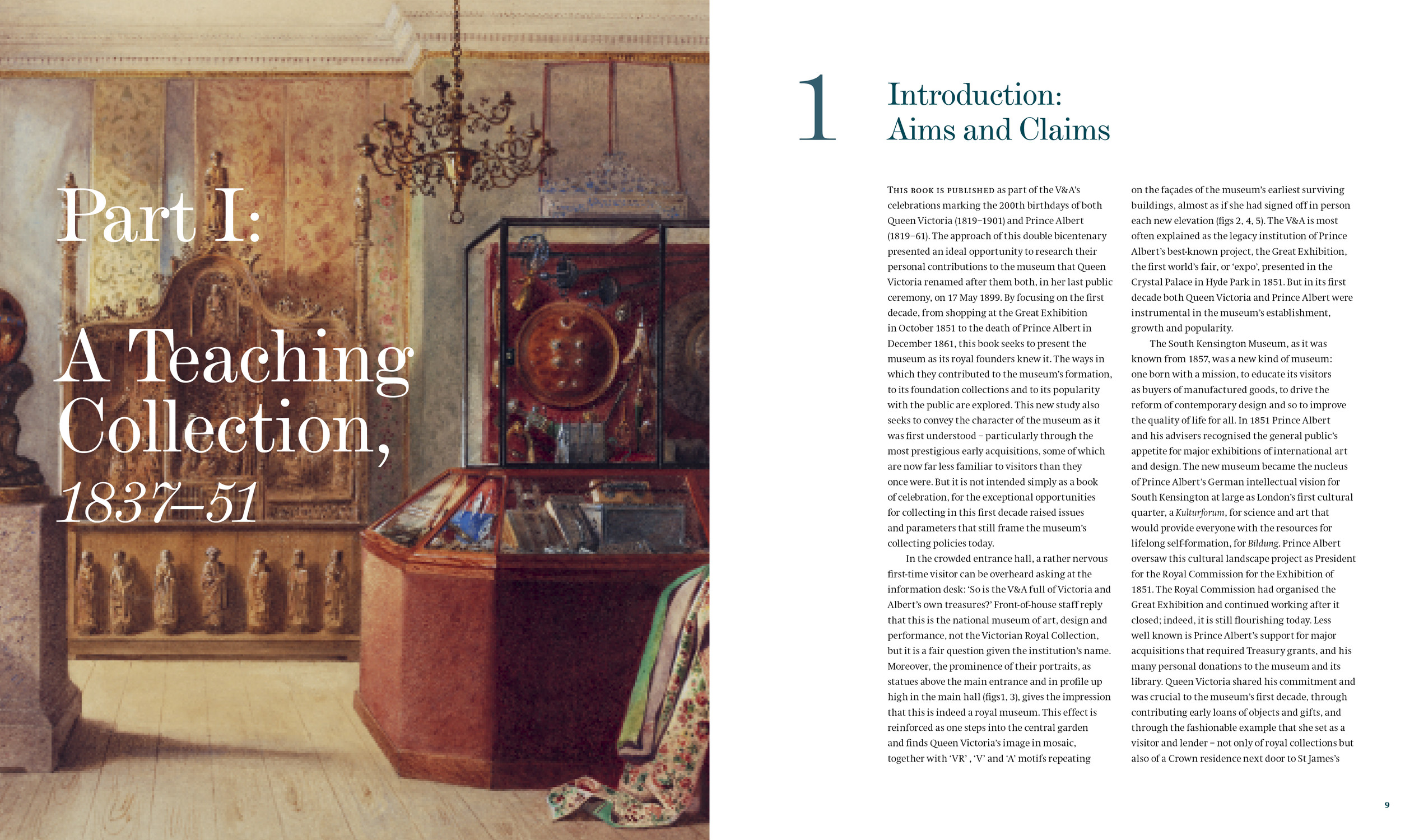 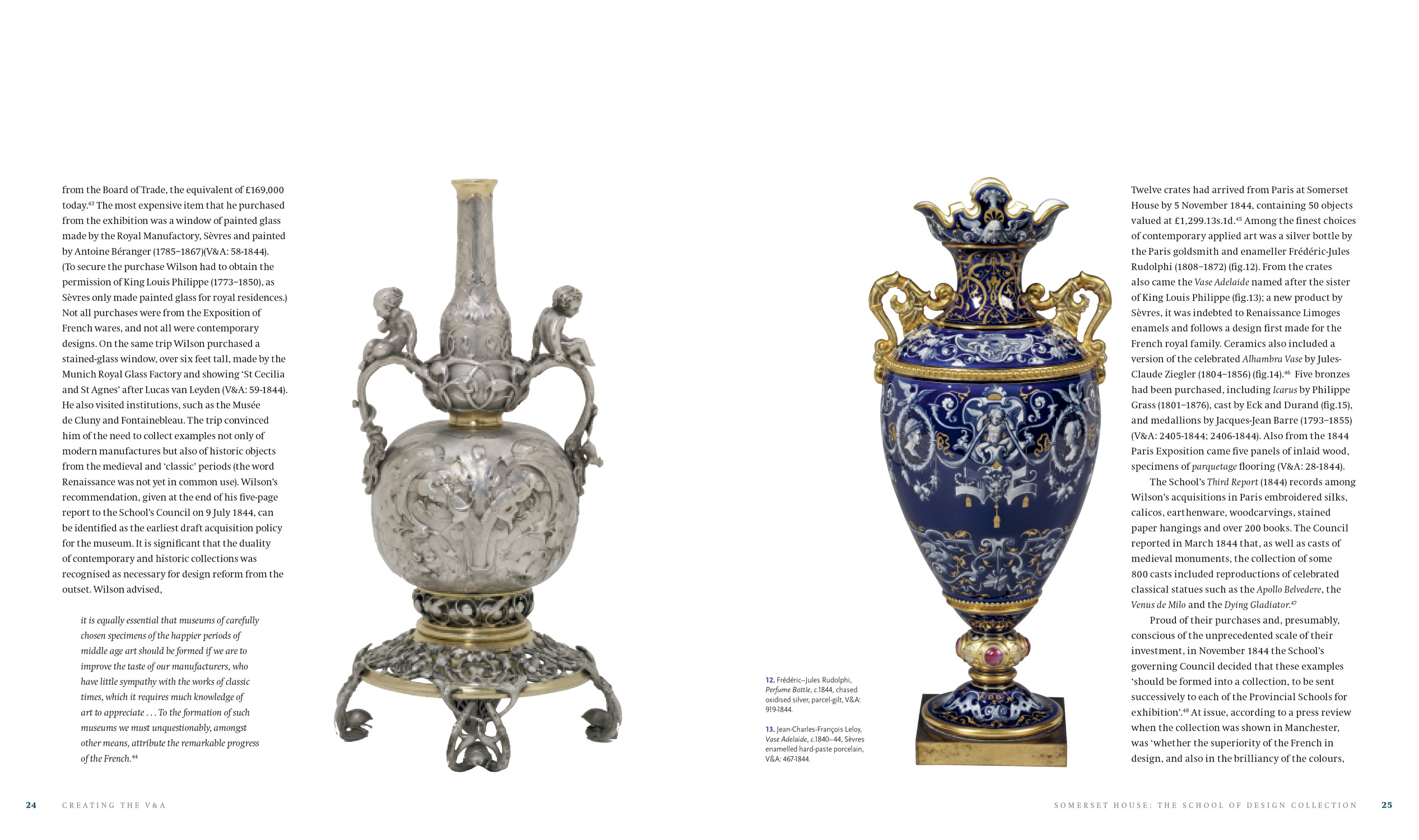 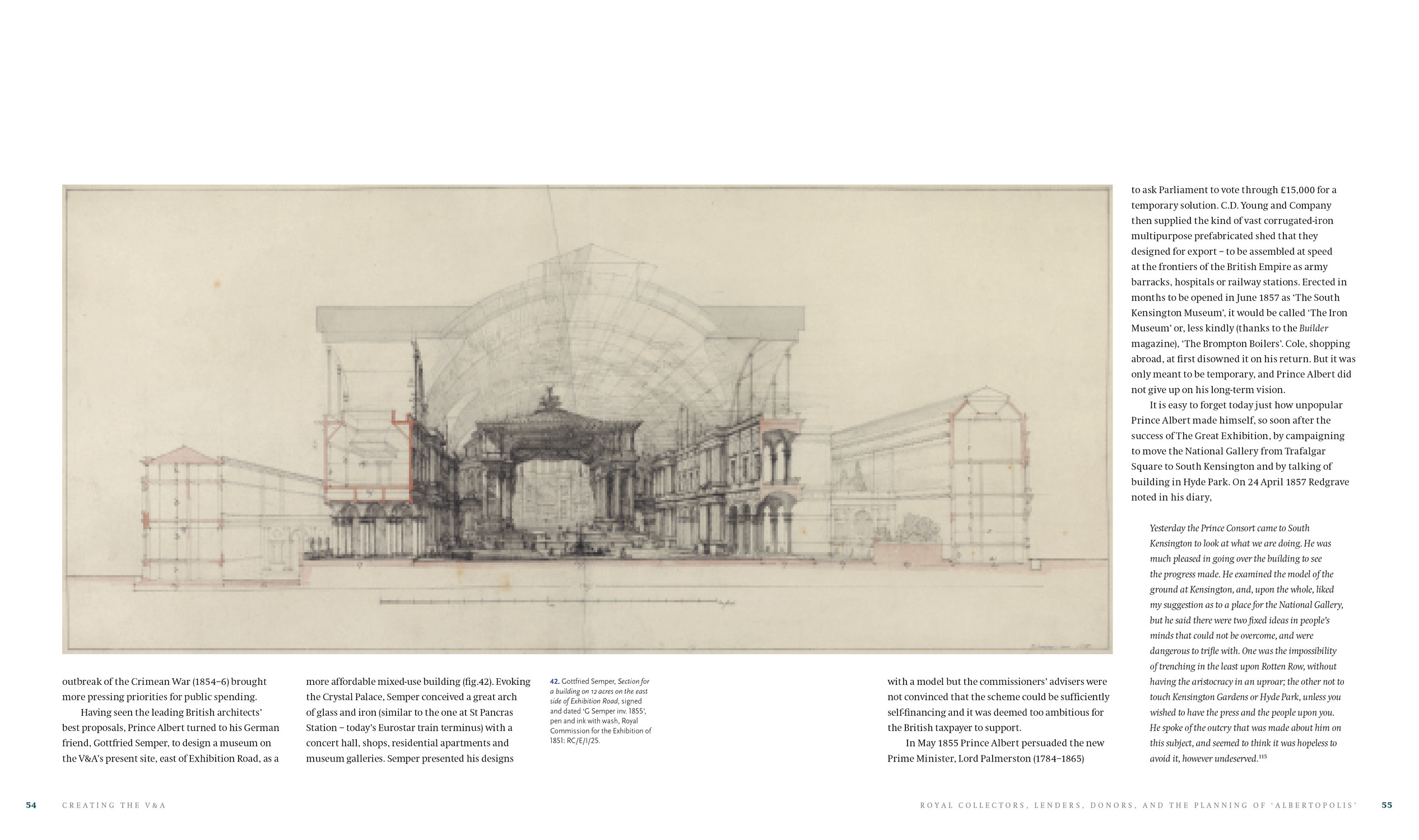 Creating the V&A tells the definitive story of the formative years of London’s world-renowned Victoria and Albert Museum and the gathering of its early collections in the decade between the Great Exhibition of 1851 and the death of Prince Albert in 1861.

The story of the V&A’s genesis is often centred on the first director and first curator (Henry Cole and J. C. Robinson), and their competing agendas for design reform and connoisseurship. And yet there is an untold story of how the young royal couple for whom it is named were highly instrumental in the establishment of the museum, as public supporters and large-scale lenders before a permanent collection was in place. The book is also full of fascinating and colourful stories of the strategies deployed to harvest treasures on the market as the young museum sought to fill its rapidly expanding buildings and compete with the British Museum and the Crystal Palace.

For anyone interested in the history of collecting and curating, and for all fans of this legendary London museum, Creating the V&A explains how the foundational collections established parameters which still inform the museum’s collecting policies, role and identity today.