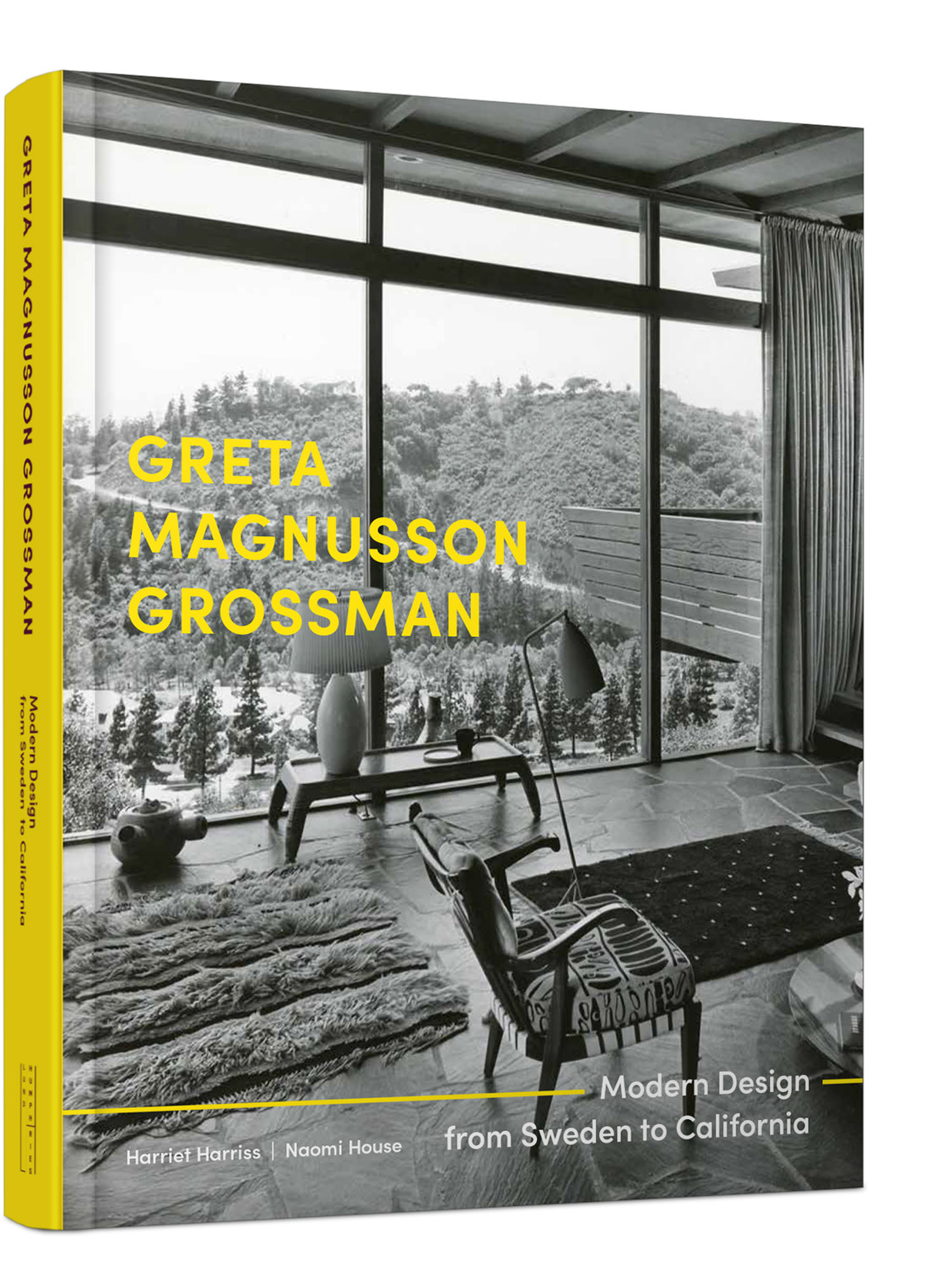 Modern Design from Sweden to California

Available for preorder: this book will be shipped on its publication date of February 01, 2022

Greta Magnusson Grossman (1906-1999) was a prolific designer working within the male-dominated world of mid-century modern design, whose status and influence has been largely ignored. Grossman was the ultimate polymath - an industrial designer, interior designer and architect working within two fascinating contexts: Scandinavia and North America.

This book gives an overview of Grossman's background and education and the formative years of her career in Sweden, before describing her move to Los Angeles in 1940. While she is remembered for her work as a product and lighting designer, her work as an interior designer has been almost entirely overlooked.

This book catalogues and emphasises the significance of her contribution to interior design: making the connections between ideas she tested at the scale of the product within the interior environment. It positions her contribution to interior design in relation to the canon of the genres to which she contributed, her discipline and the emerging canon of women designers — who are only now being recognised, whilst considering her enduring legacy upon the world of design today.