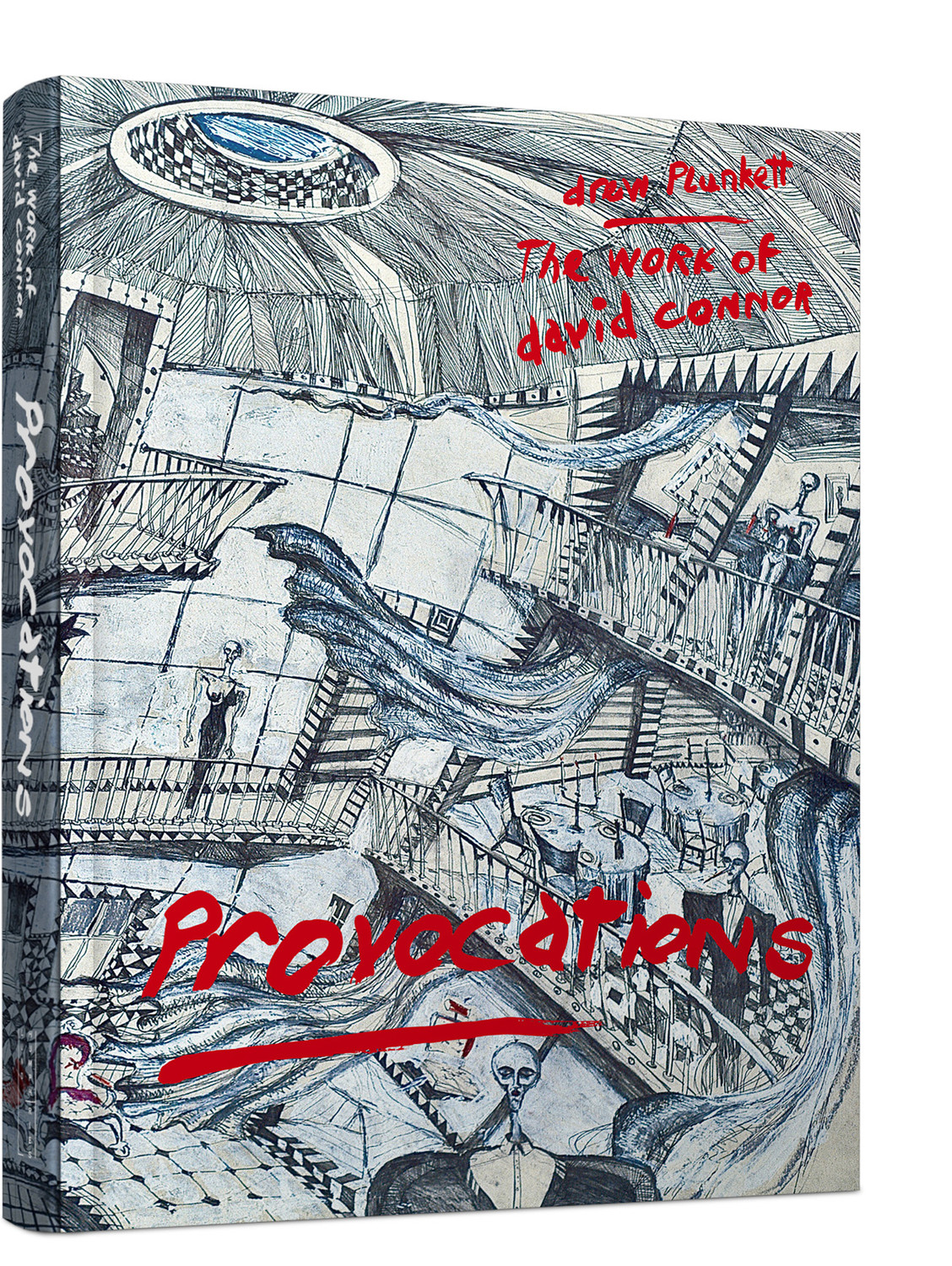 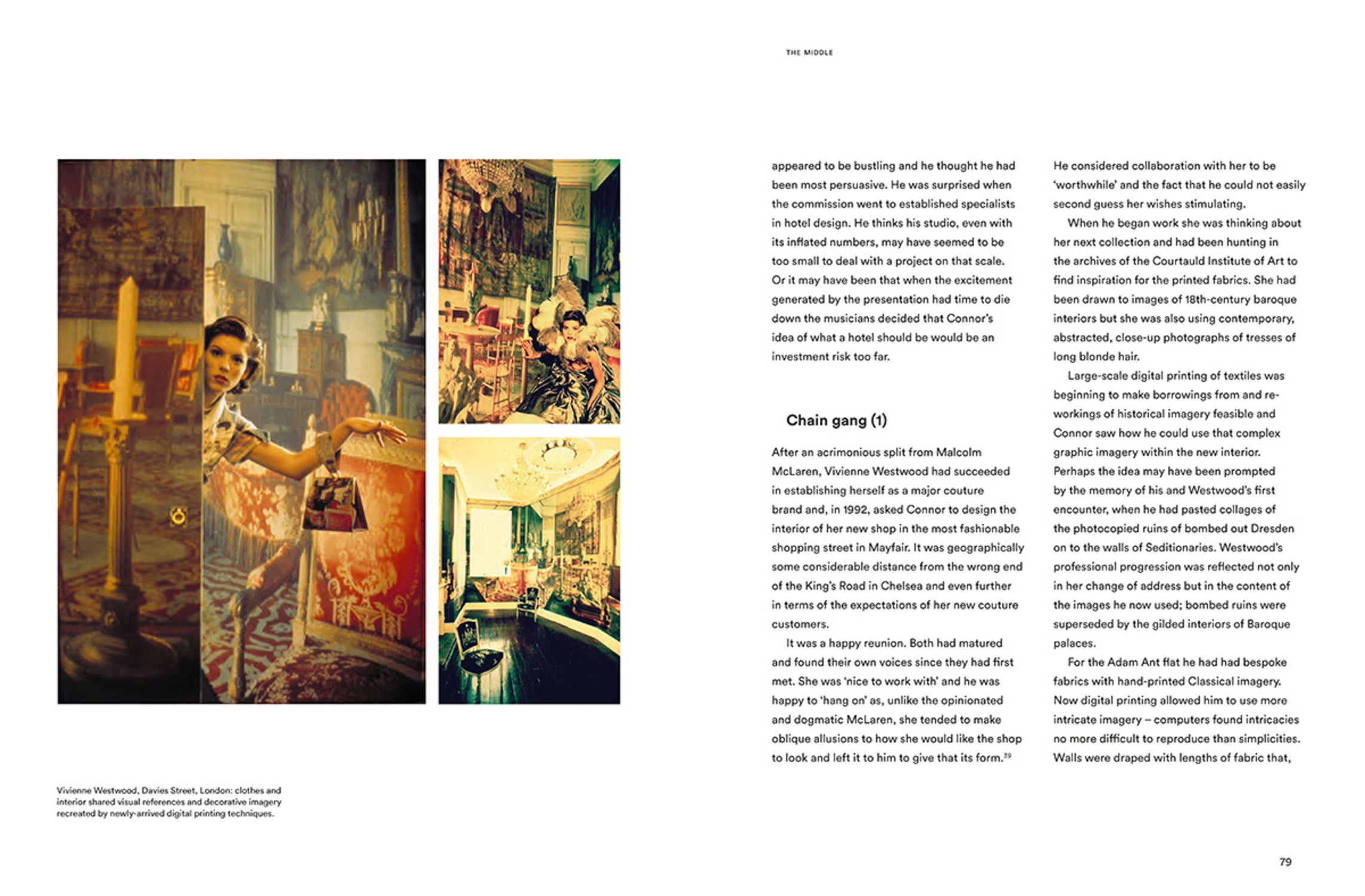 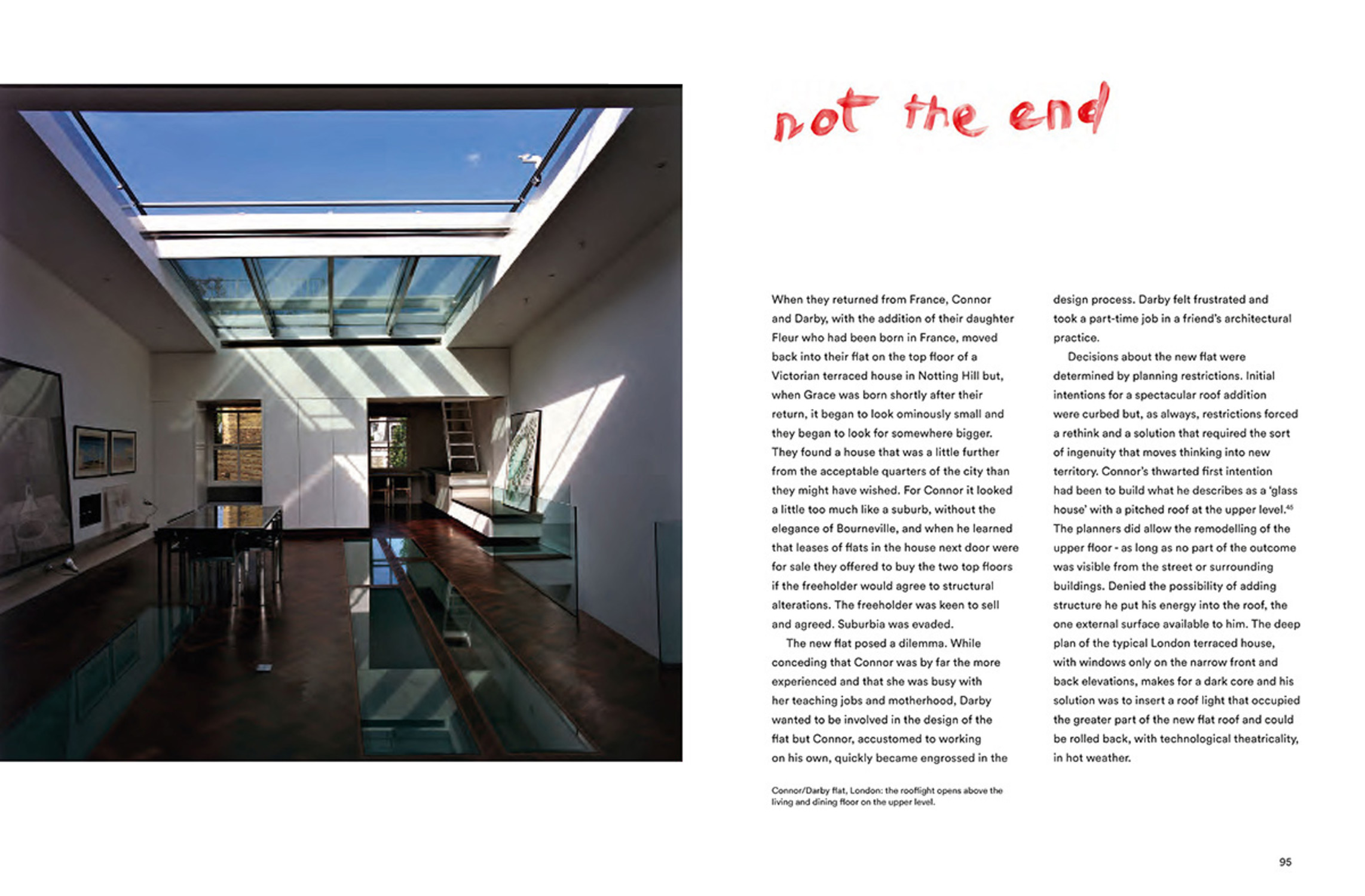 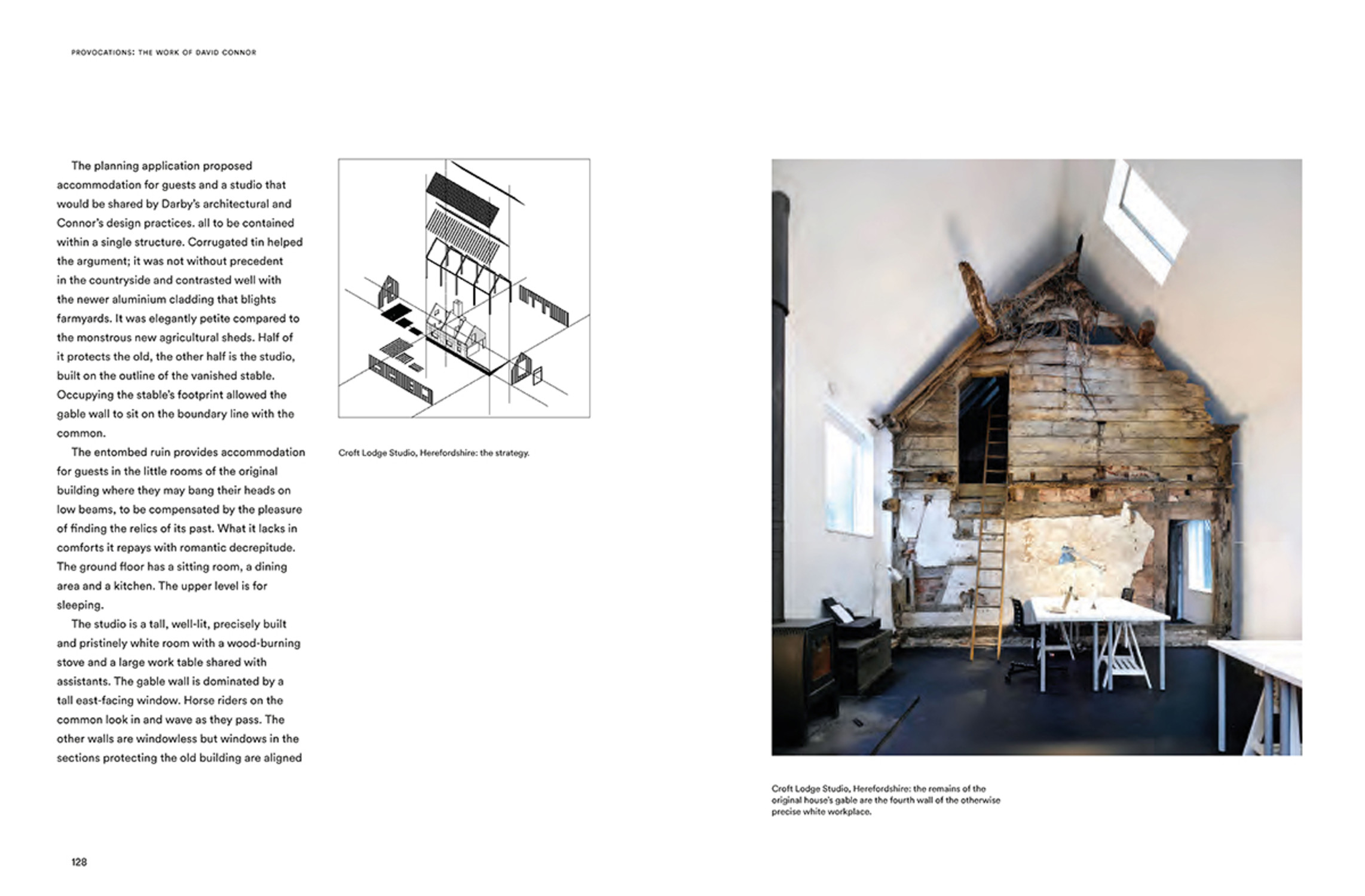 The Work of David Connor

David Connor is a British interior and architectural designer, who in the early 1980s was one of a few pioneers who changed perceptions of what design could be. A graduate of the Royal College of Art, Connor began his career as an interior designer before branching out into architecture. His clients  and collaborators include Vivienne Westwood, Anish Kapoor, Malcolm McLaren, Adam Ant, Janet Street Porter, Marco Pirroni and Leyton House, amongst others.

This book examines Connor's most significant projects, assessing his idiosyncratic working methods and identifying his influences and professional liaisons with partners, collaborators and clients. With beautiful illustrations and photographs, it considers the impact of his interior-design education on his architectural projects and the link between his drawing techniques and the particularity of his finished work.