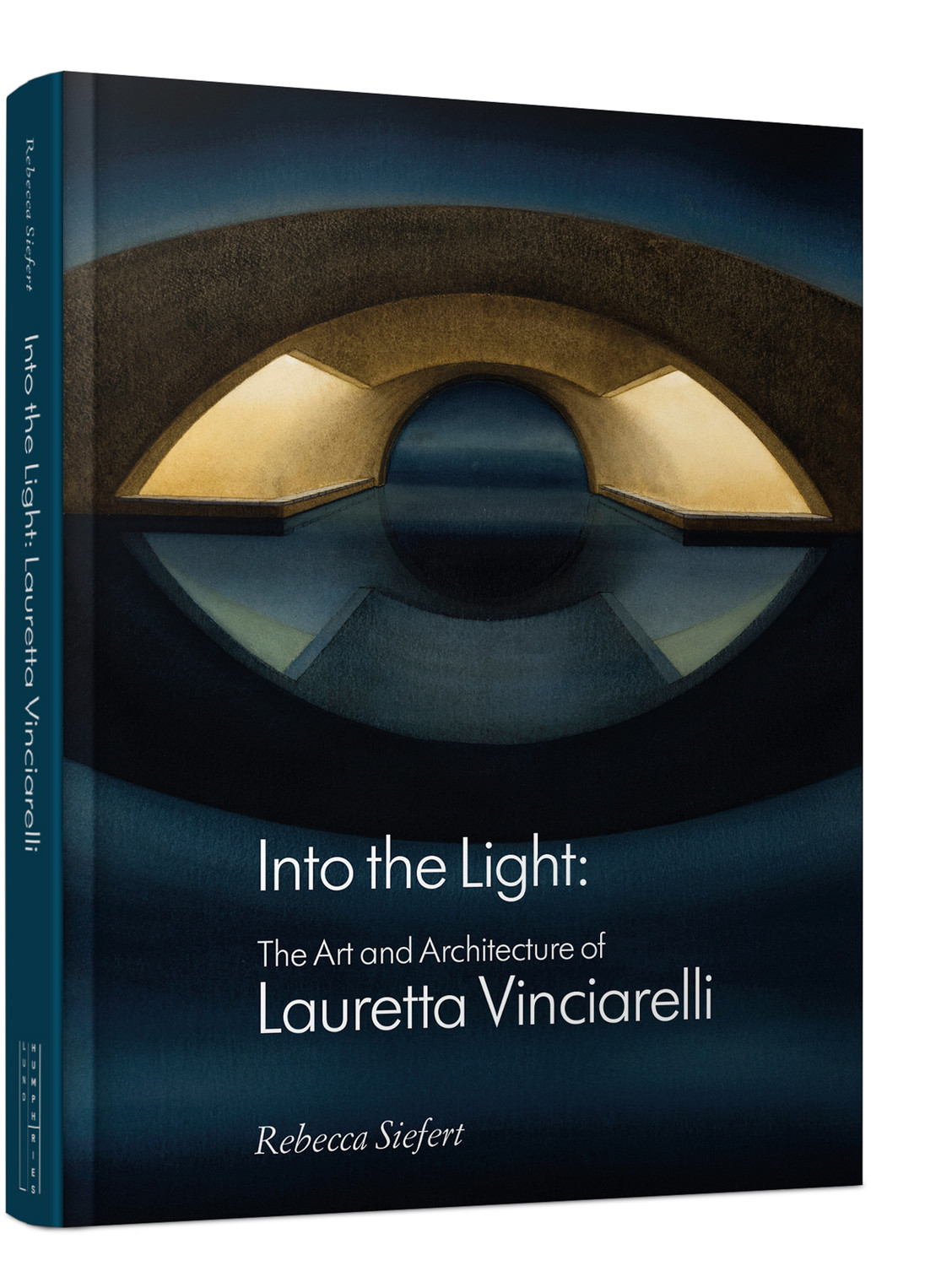 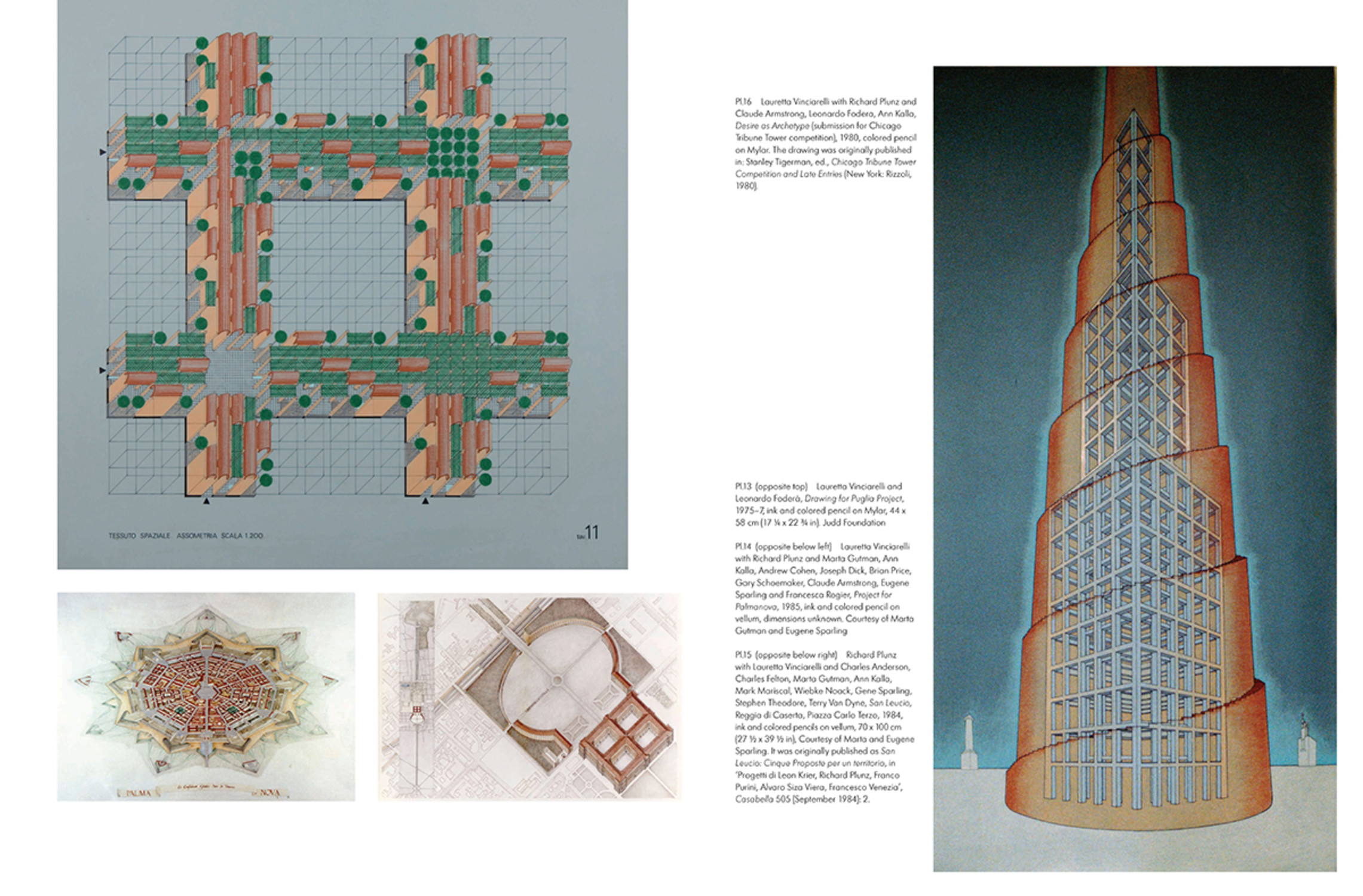 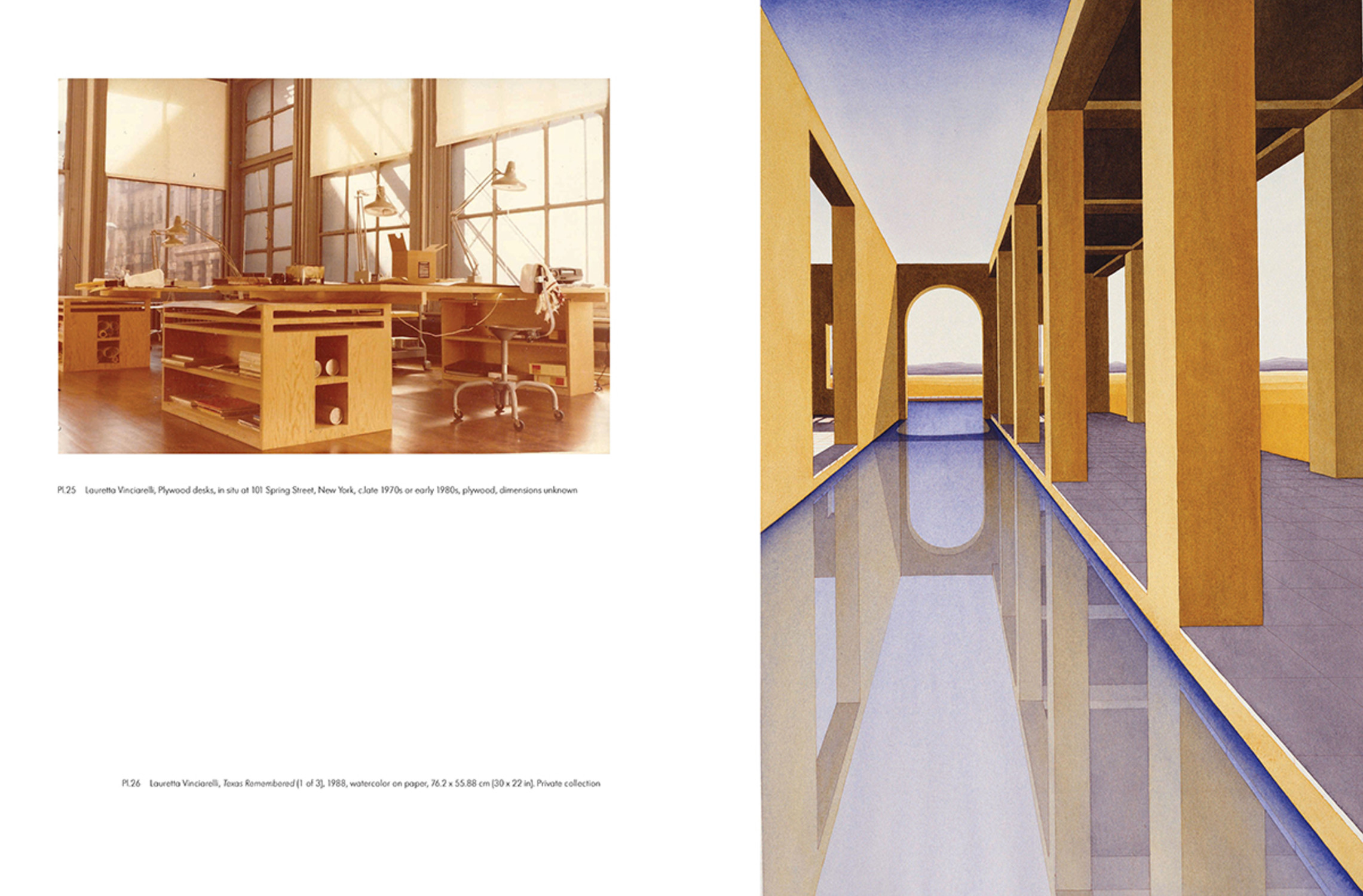 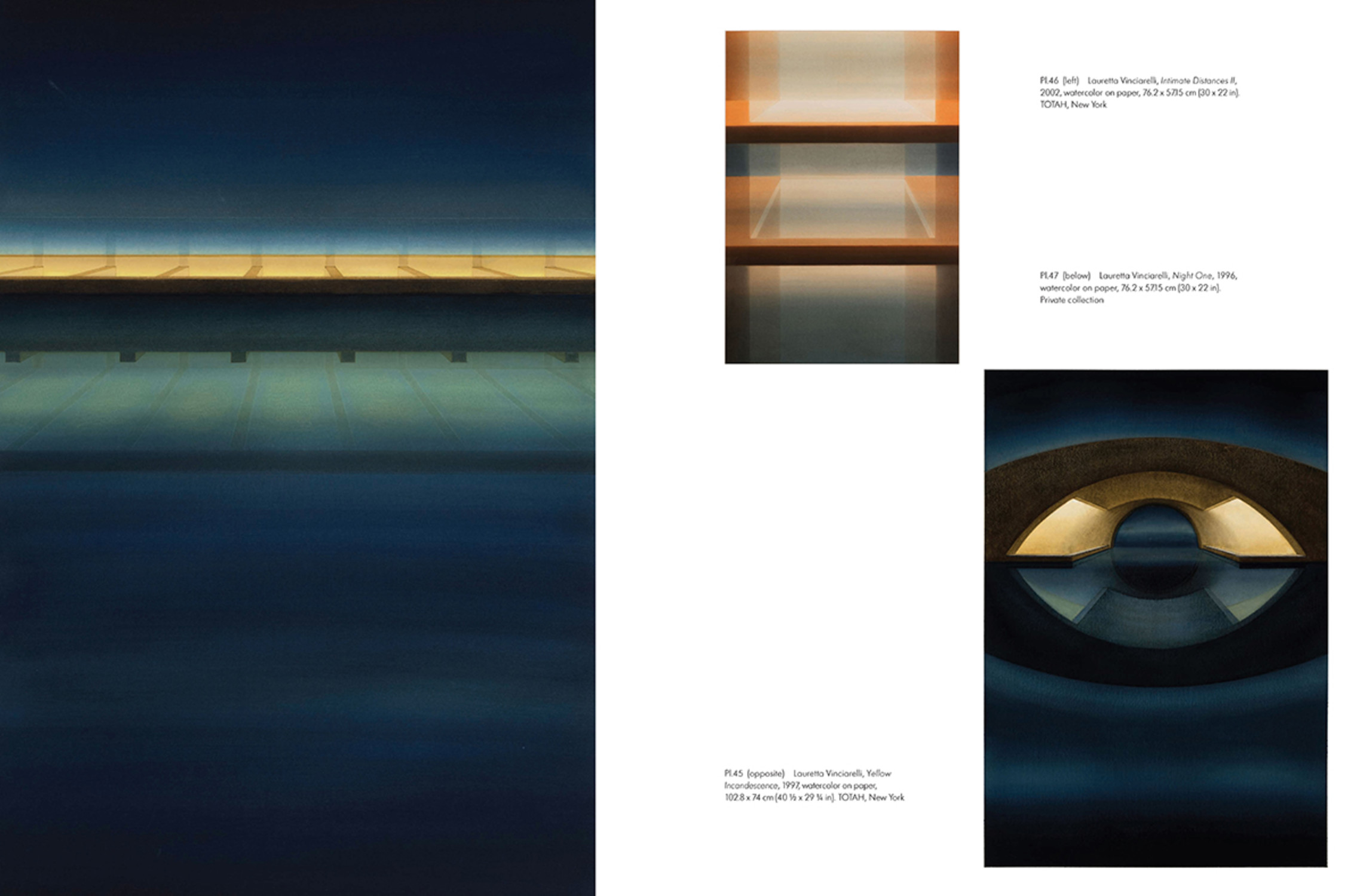 The Art and Architecture of Lauretta Vinciarelli

Available for preorder: this book will be shipped on its publication date of March 01, 2021

Into the Light: The Art and Architecture of Lauretta Vinciarelli centres on the interdisciplinary work of Lauretta Vinciarelli (1943-2011), a key yet relatively unknown figure who inhabited a world of “firsts”: she was the first woman to have drawings acquired by the Department of Architecture and Design at the Museum of Modern Art (in 1974); she was among the first women hired to teach architecture studio courses at Columbia University (in 1978); and she was the first and only woman granted a solo exhibition at Peter Eisenman’s influential Institute of Architecture and Urban Studies in New York (also 1978). Raised in northern Italy and educated at La Sapienza University in Rome during the tumultuous 1960s, Vinciarelli would bring her socio-political consciousness to bear on her work in New York, where she relocated in 1969. By 1976, she and Minimalist artist Donald Judd had become a romantic and professional pair, collaborating for nearly ten years on architecture, furniture design, and printmaking. Her influence on Judd’s work and her historical place in the story of contemporary architecture has been overlooked by art historians, however, and her legacy today resides with the luminous watercolor paintings she created from the 1980s until the end of her life.


This book presents the first comprehensive study of Vinciarelli’s work in art and architecture, offering a unique lens through which to reassess the revival of architectural drawing in the late 1970s as connected to larger theoretical, pedagogical, and political aims to shed new light on this electrifying period. More than simply a book of reclamation, Into the Light argues that Vinciarelli is an overlooked missing link in the exchange between Italy and the United States at a pivotal point in contemporary architecture, in the architectural drawings revival of the 1970s as connected to the socio-political context of Italy, and in the historiography of Minimalism. It consequently offers a wholly new appraisal of not only Vinciarelli’s career, but of the art and architectural scene in New York during this period; of the revival of architectural drawing; of the slow inclusion of women into the architectural academy; and of creative collaborations between couples.