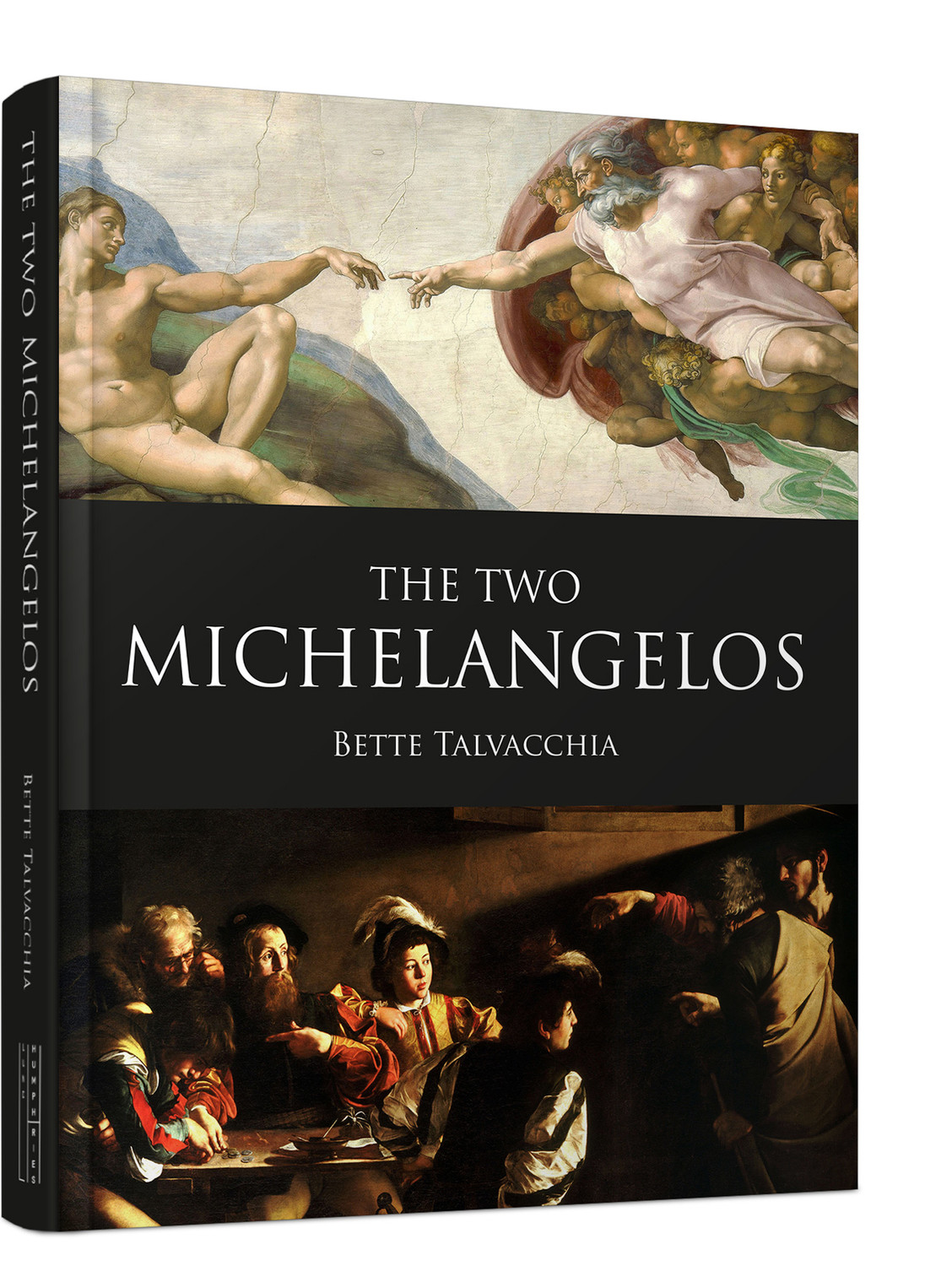 Available for preorder: this book will be shipped on its publication date of March 01, 2022

Through historical coincidence that almost takes on a mythical character, 'Michelangelo' was the given name not only of the Florentine sculptor, but also of the painter who grew up in Caravaggio, a provincial town in Lombardy, about 25 miles east of Milan. Michelangelo Merisi da Caravaggio, commonly called by reference to his hometown, produced revolutionary paintings whose impact was as great — at the beginning of the 1600s — as the other Michelangelo’s art had been a century earlier.

In this book, author Bette Talvacchia explores the significant, but little-discussed, connection between the 'two Michelangelos'. She exposes the dynamic relationship between their work through looking at the ways in which Caravaggio creatively responded to the art of his namesake from the start of his youthful arrival in Rome. In addition, she suggests how Michelangelo’s overwhelming achievement was a model that helped to drive the young Caravaggio’s powerful ambition and shape his identity as an artist.

With lucid and intelligent prose, this fascinating book sheds light on the similar 'artistic temperament' constructed in the biographies of each artist — glorifying their rebellious, anti-social behaviour and uncompromising artistic principles — examined both in its historical and contemporary configurations. Why does our culture find these two artists so compelling, and how were they seen in their time and in the intervening centuries until our own day? Linking the past to the present, Talvacchia encourages readers to appreciate more fully the individual works discussed, and to reflect upon the continuing relevance of these two artists to the culture of the present day.