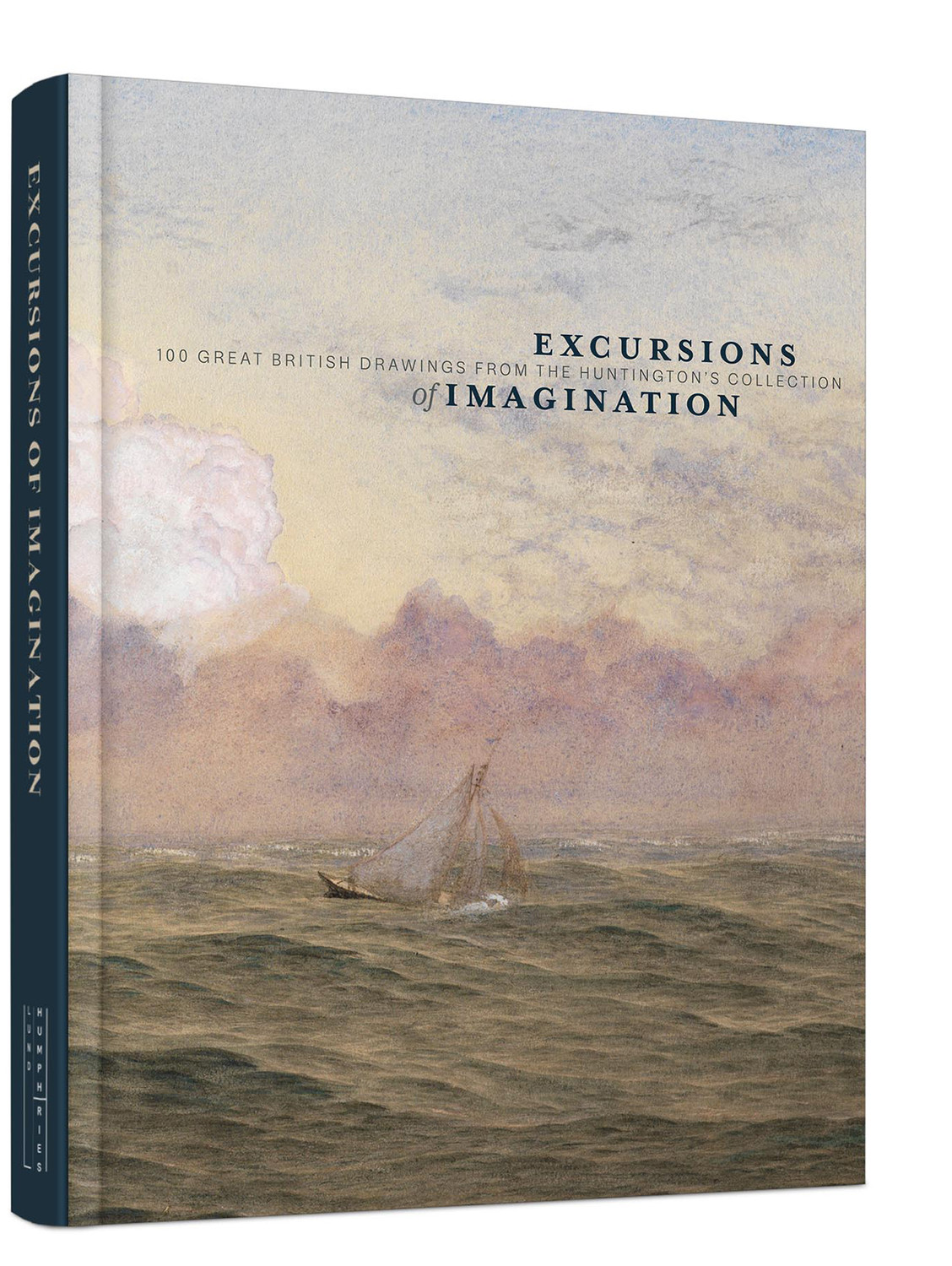 Introduction and text by Melinda McCurdy, text by Ann Bermingham with a foreword by Christina Nielsen

Available for preorder: this book will be shipped on its publication date of February 25, 2022

Over the past century, The Huntington has collected more than 12,000 drawings and watercolors by British artists from the late 16th to mid-20th century. Excursions of Imagination showcases 100 stunning works on paper from this 'hidden museum', many of them never published before. This generously illustrated volume features landscape and figurative subjects by the acknowledged masters of the medium—J. M. W. Turner, Thomas Girtin, John Constable, and Henry Fuseli—as well as artists associated with the Pre-Raphaelite movement and such modernists as David Bomberg and Paul Nash. An introduction by curator Melinda McCurdy discusses the formation of The Huntington’s British drawings collection. An essay by Ann Bermingham, a historian of British art, places The Huntington’s collection within the context of the historical practice of drawing in Britain.