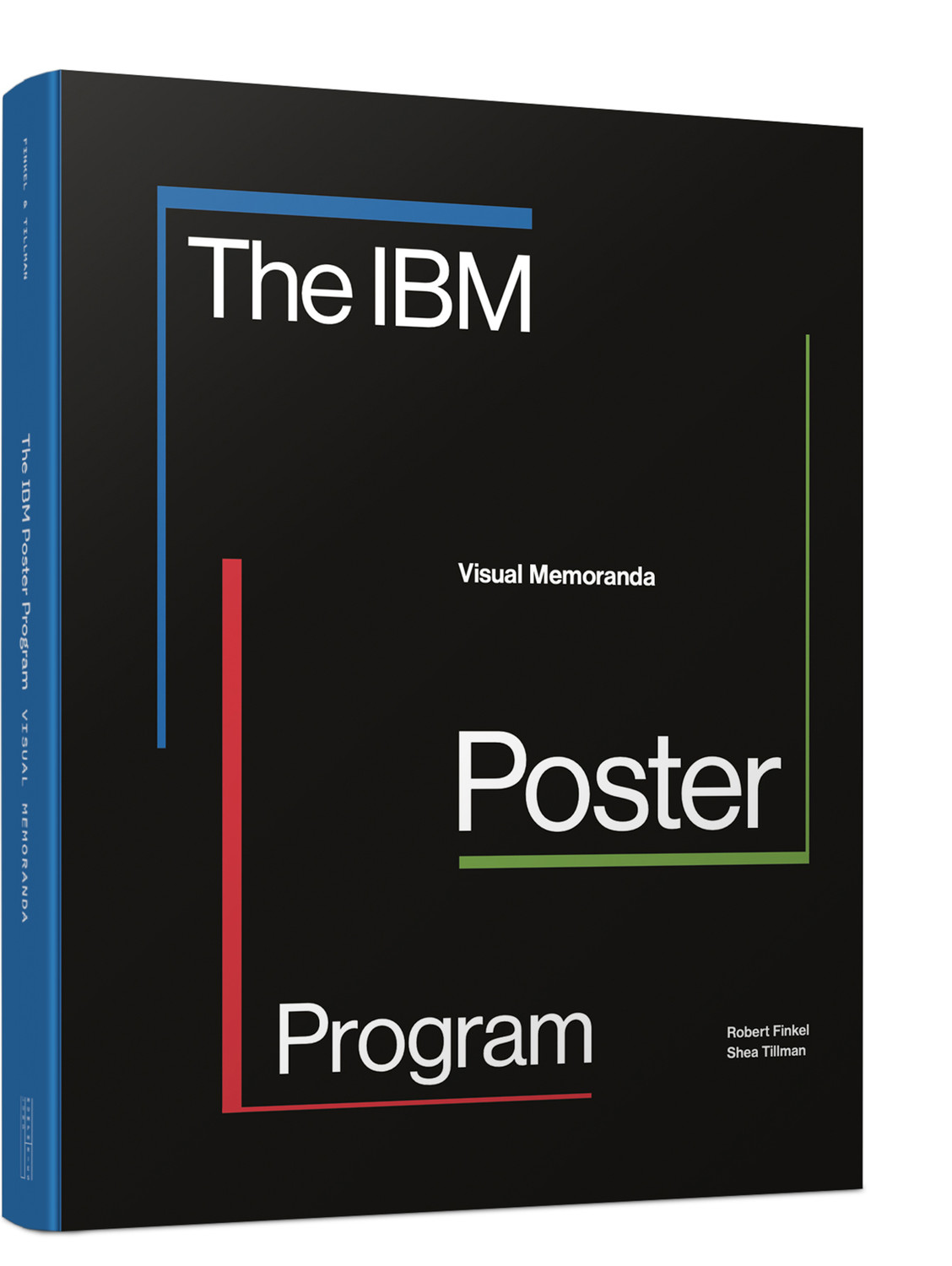 In the late 1960s, IBM was one of the world’s pre-eminent corporations, employing over 250,000 people in 100 countries and producing some of the most advanced products on earth. IBM President Thomas J. Watson Jnr. sought to elevate the company’s image by hiring world-renowned design consultants, including Eliot Noyes and Paul Rand. As well as developing the iconic IBM logo and a corporate design guide, Rand also brought together a remarkable team of internal staff designers.

One of the designers he hand-picked was Ken White, who, along with John Anderson and Tom Bluhm, headed up the design team at the IBM Design Center in Boulder, Colorado. Together, they initiated a poster program as a platform for elevating internal communications and initiatives within the company. These posters were displayed in hallways, conferences rooms and cafeterias throughout IBM campuses, with subject matter including everything from encouraging equal opportunity policies to reminders on best
security practices to promoting a family fun day. Designers often incorporated figurative typography, dry humor, visual puns, and photography to craft memorable and compelling messages. Many of the posters won Type Directors Club awards and a large number were ‘re-appropriated’ from walls by enthusiastic IBM employees.

While Paul Rand’s creative genius has been well documented, the work of the IBM staff designers who executed his intent outlined in the IBM Design Guide has often gone unnoticed. The poster designs by White, Anderson, and Bluhm included in this book represent some of
the most creative examples of mid-century corporate graphic design, while offering a unique commentary into corporate employee communications of the period. They also embody the full extent to which Thomas J. Watson Jr.’s mantra, “Good Design is Good Business” permeated every facet of the IBM organization, and created a lasting influence on curated corporate design in America.