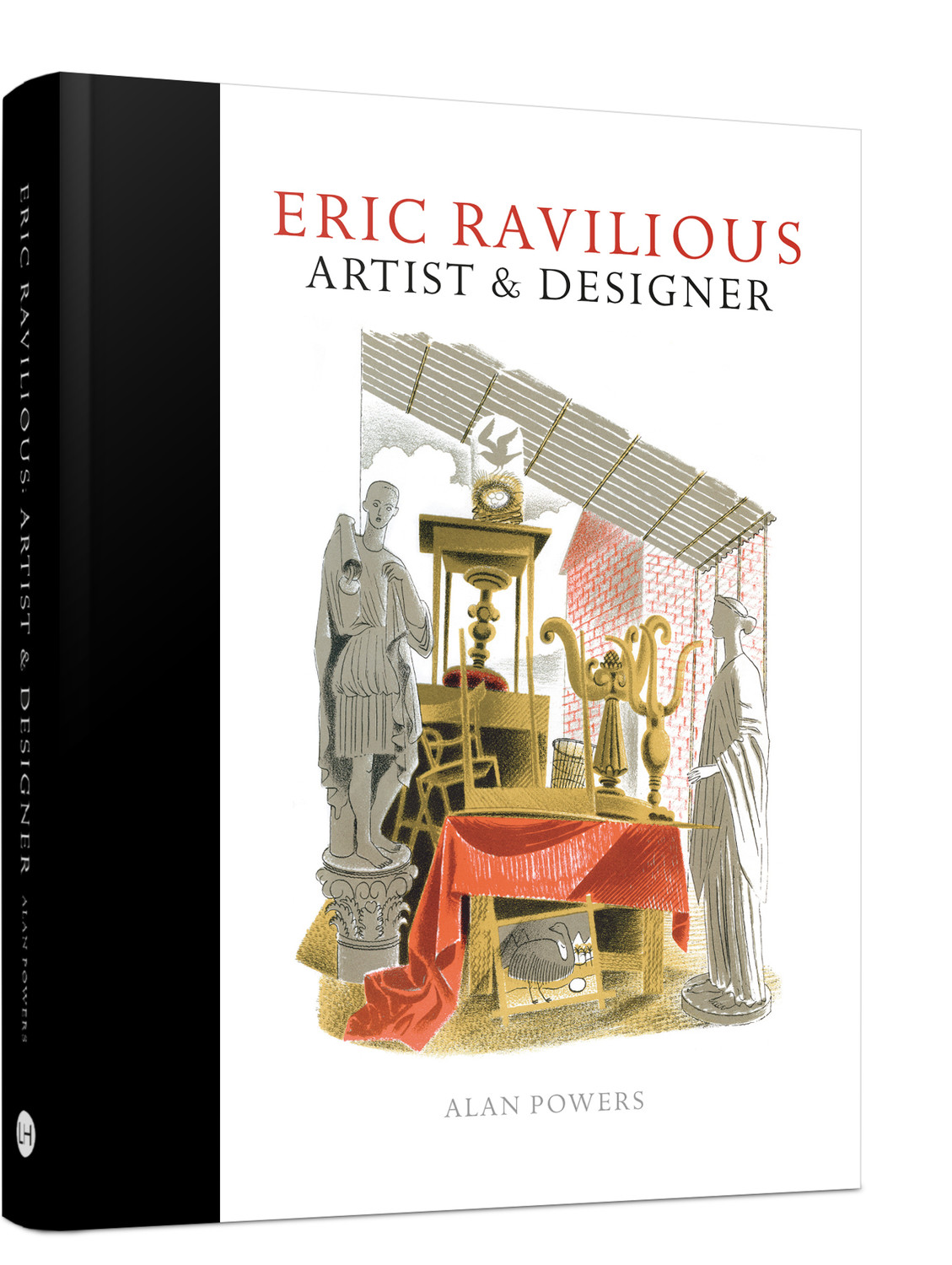 ‘the most informative and well-crafted account of all aspects of this remarkable artist's achievement.’ Andrew Lambirth 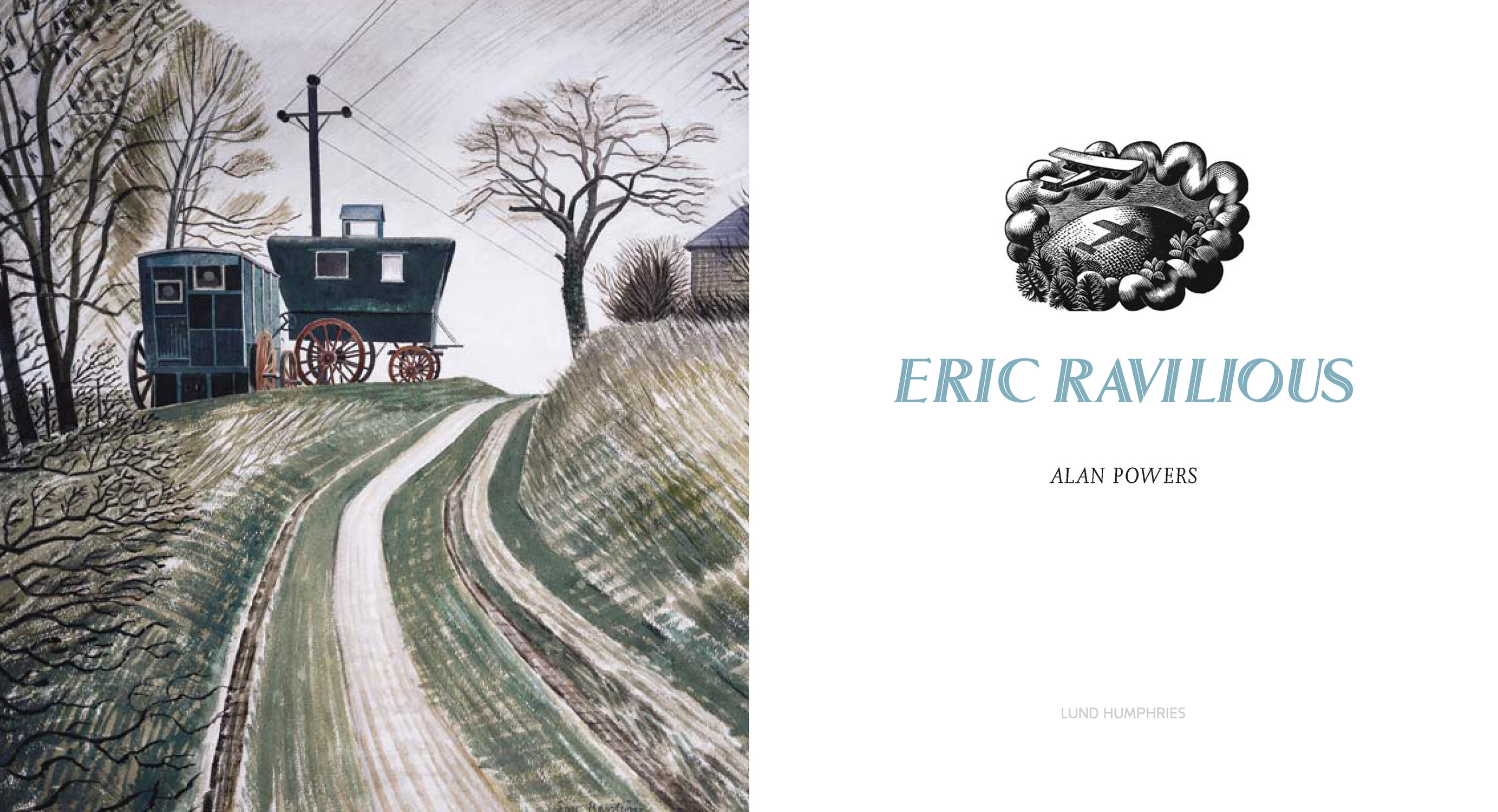 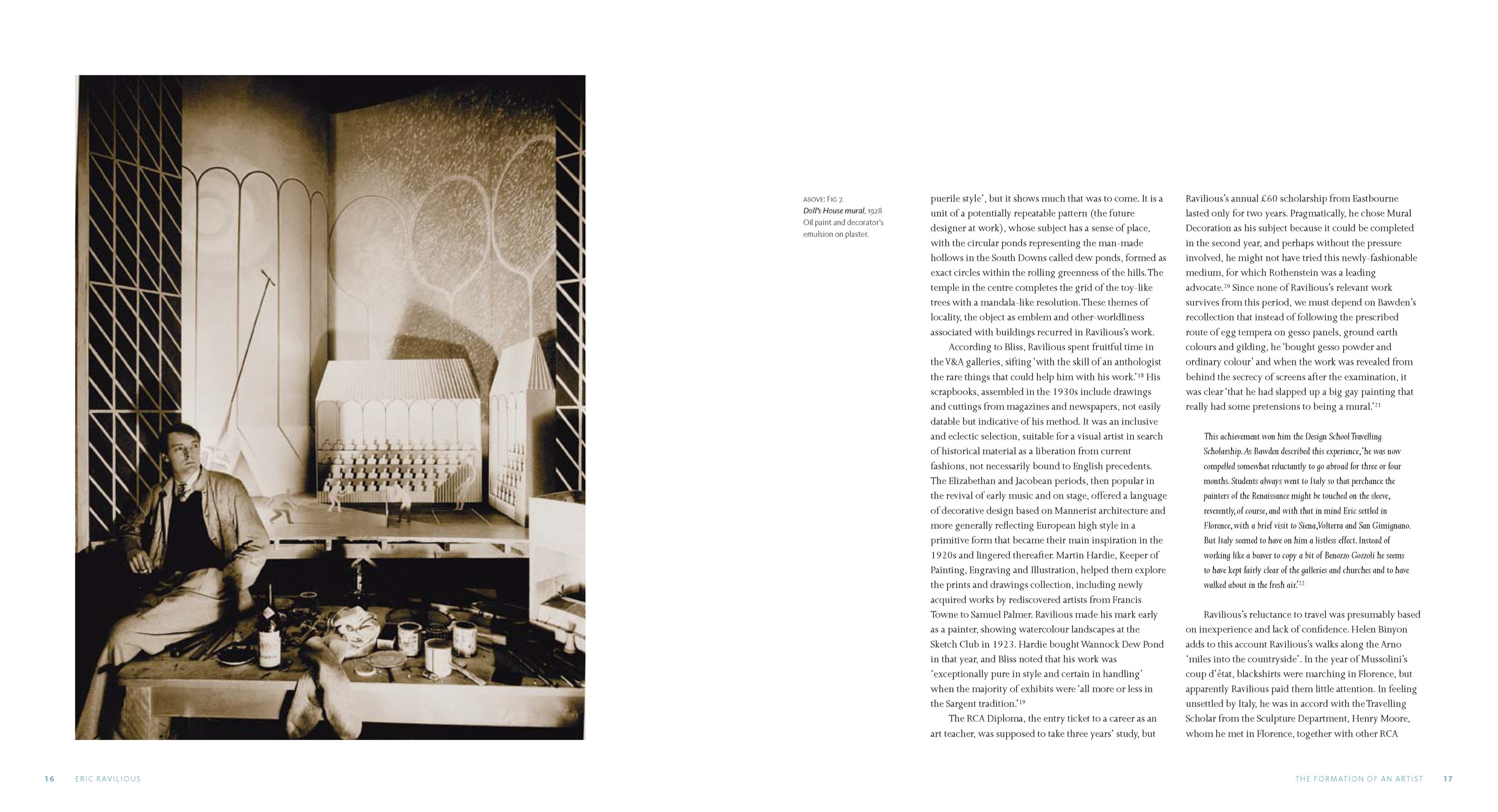 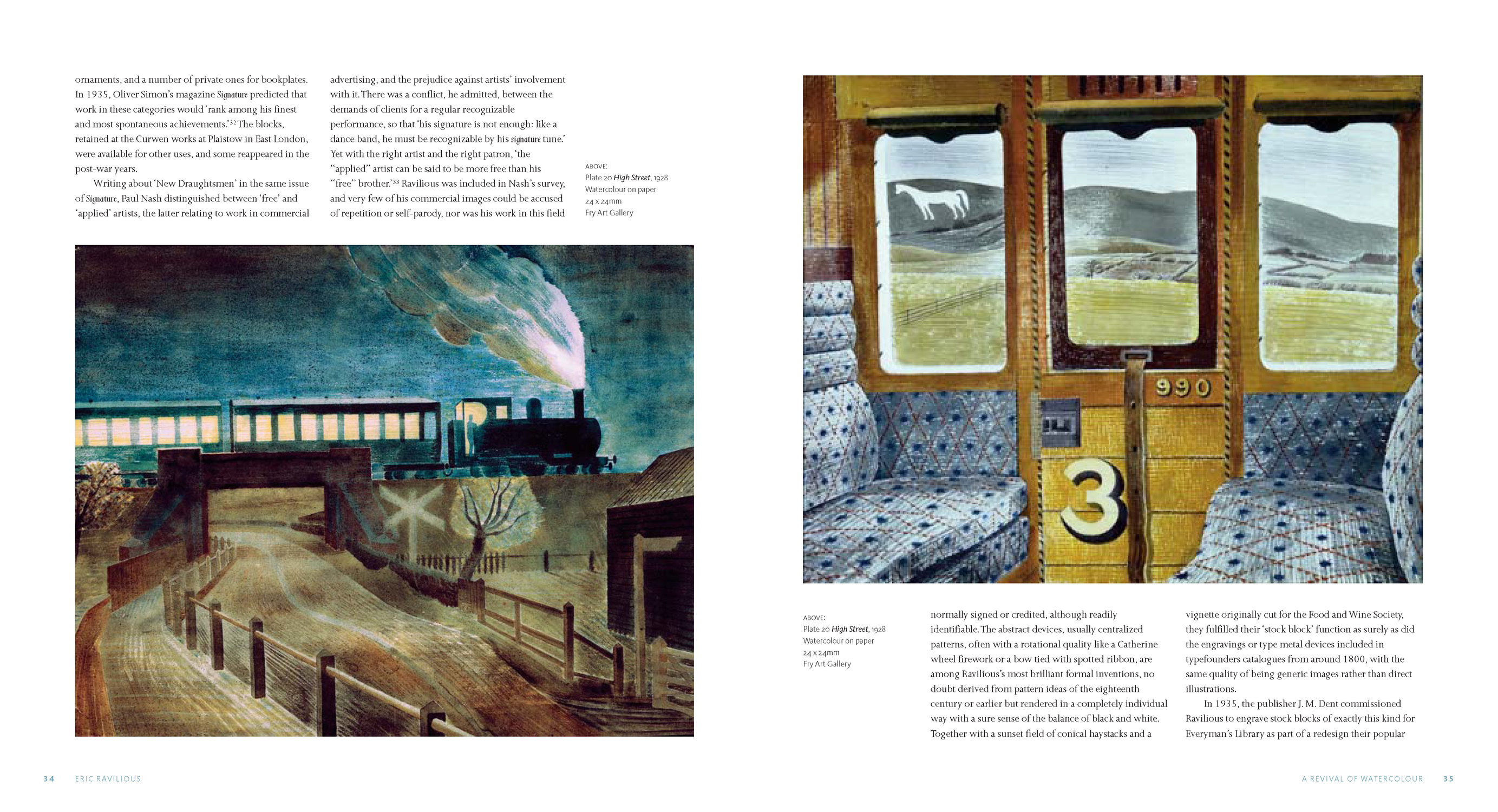 More popular than ever, the work of Eric Ravilious (1903-42) is rooted in the landscape of pre-war and early wartime England. This new book by Alan Powers, the established authority on Ravilious, provides the most comprehensive overview to date of the artist's work in all media - watercolour, illustration, printmaking, graphic design, textiles and ceramics - and firmly positions Ravilious as a major figure in the history of early 20th-century British art.

In an accessible and engaging text, copiously illustrated with reproductions of work drawn from a range of sources, Alan Powers discusses the part Ravilious' work played in creating an English style, positioned between tradition and modernism, and borrowing from naive and popular art of the past. The book analyses Ravilious' different spheres of activity in turn, covering his education and formative influences, his mural painting, his printmaking and illustration, his work as leader in forming a new style of watercolour painting between the wars and his final period as an official War Artist. In a career curtailed by an early death, Ravilious also played a significant role as a designer; Powers argues that Ravilious showed how decoration and historical reference could find a place in the reform of the applied arts whilst simultaneously renewing a sense of national identity.

Eric Ravilious will be welcomed by all those with an interest in an artist whose imagination was backed by great skill and a sharp eye for the unusual.