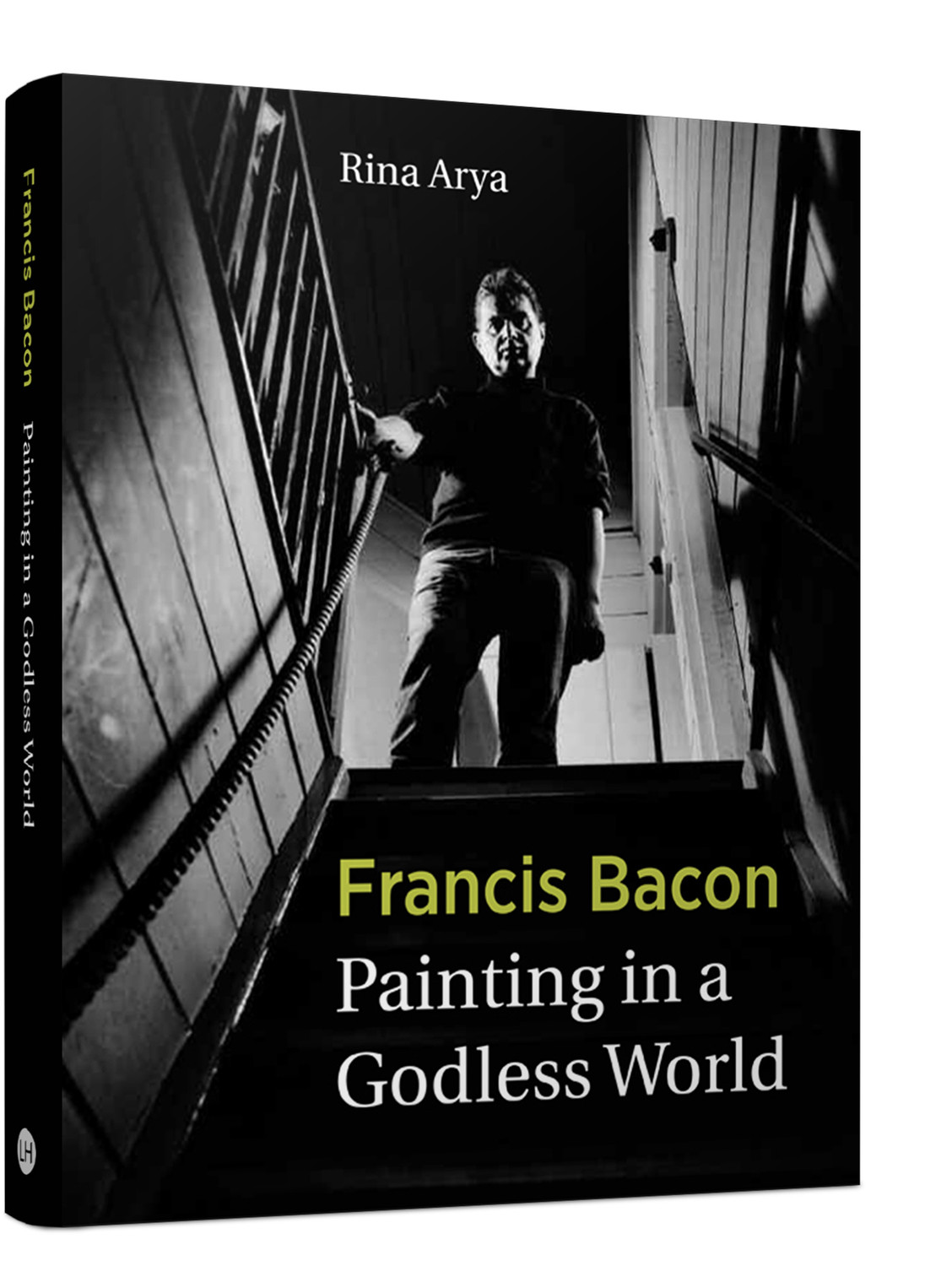 'Rina Arya's book fills a void in current scholarship of Francis Bacon by intelligently and creatively considering his frequently neglected, and rather misunderstood, relationship with Christianity'. Art & Christianity 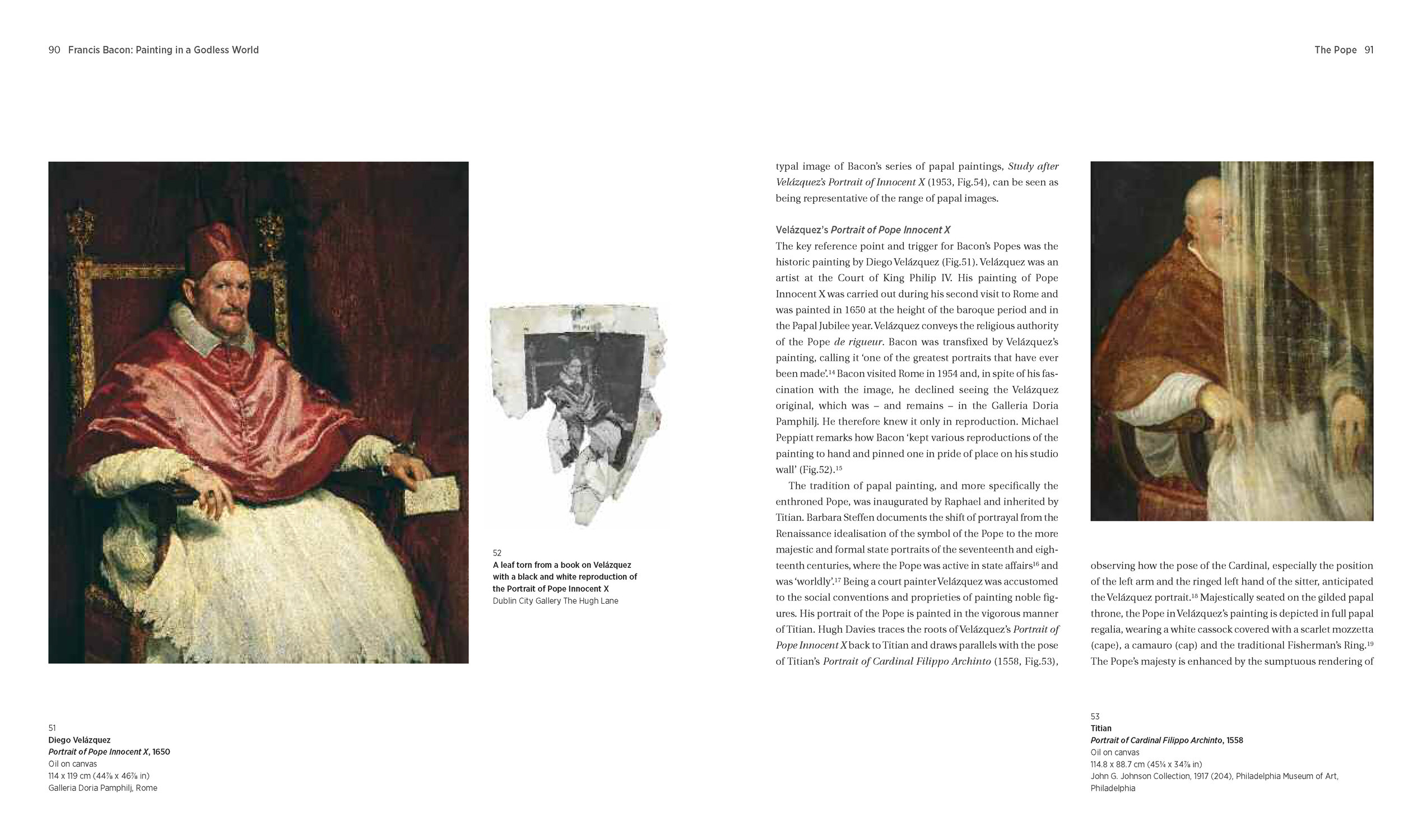 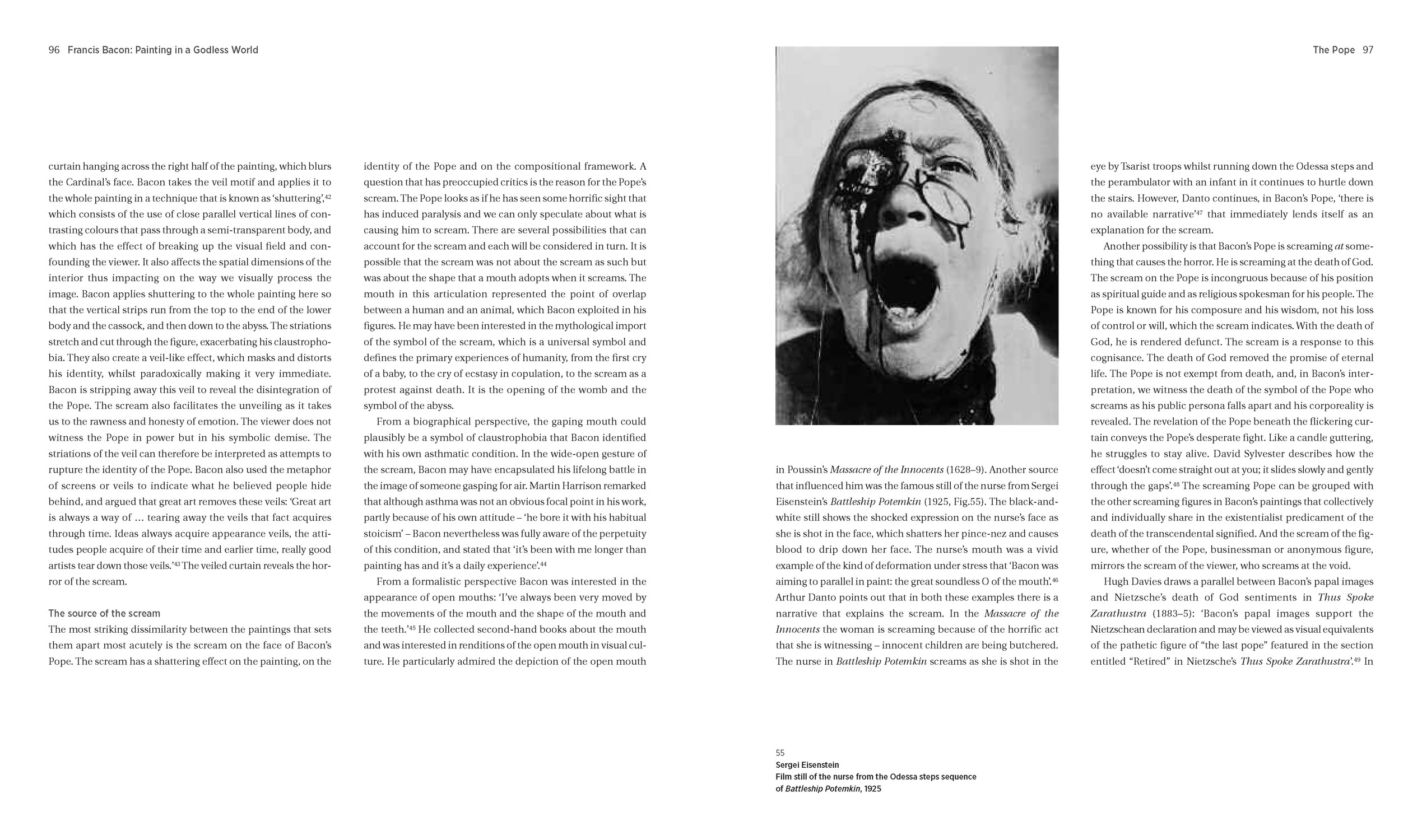 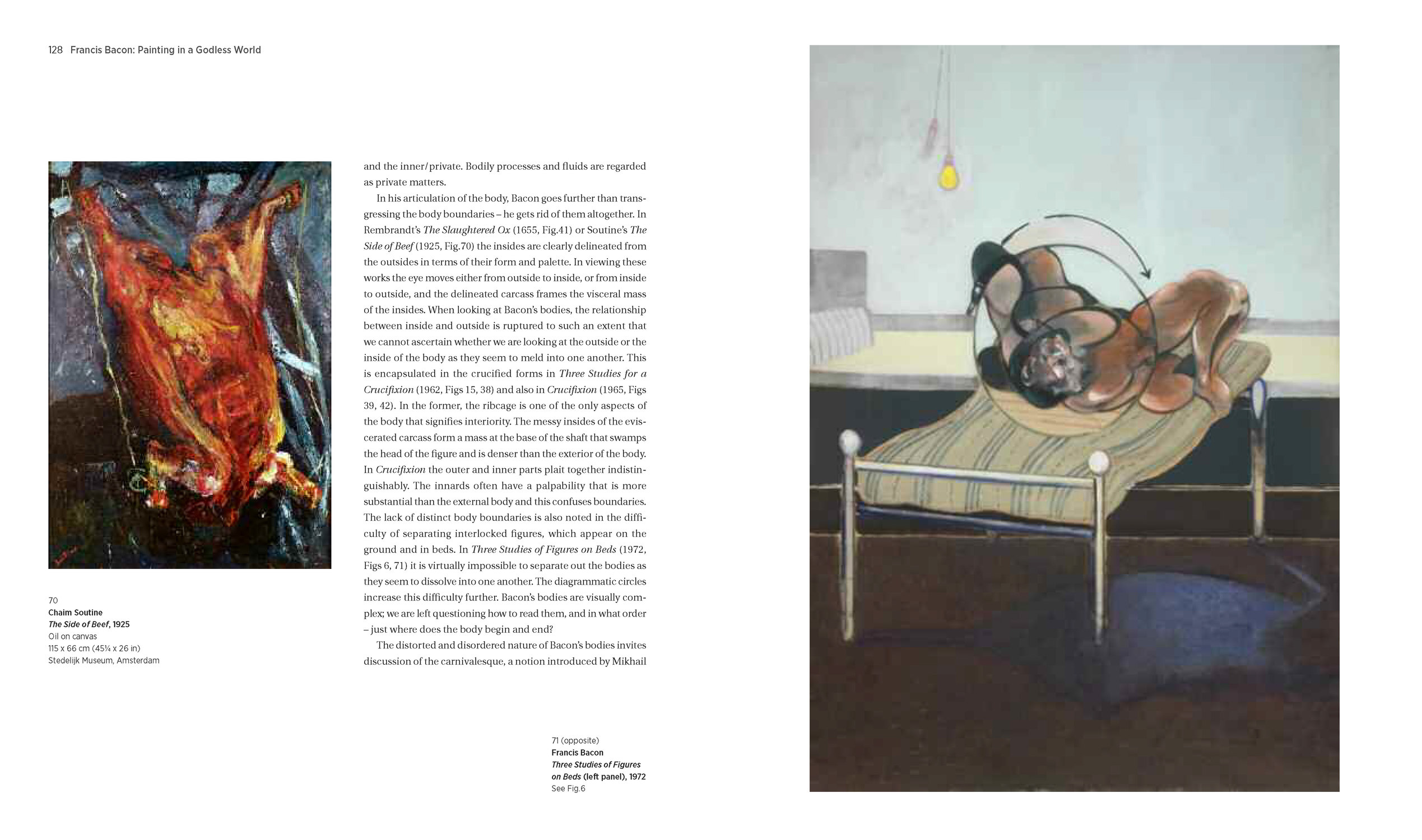 Painting in a Godless World

Throughout his career, Francis Bacon (1909-1992) made many anti-religious and, more specifically, anti-Christian statements. Bacon was a militant atheist but his atheism was not a simple dismissal of religion and religious belief. He exploited the symbols of Christianity, especially the Crucifixion and the Pope, in order to show its untenability in the modern age.

Setting out to account for Bacon's recurrent and sustained use of religious symbols, Rina Arya explains how the artist redeployed religious iconography to convey an experience of the human condition, specifically animalism and mortality. By placing the work within the context of post-war philosophical pre-occupations with the death of God, the author provides a robust framework in which to view and interpret Bacon's complex images.

Refreshingly original, this book marks a new approach to appreciating the work of one of the leading artists of the twentieth century.