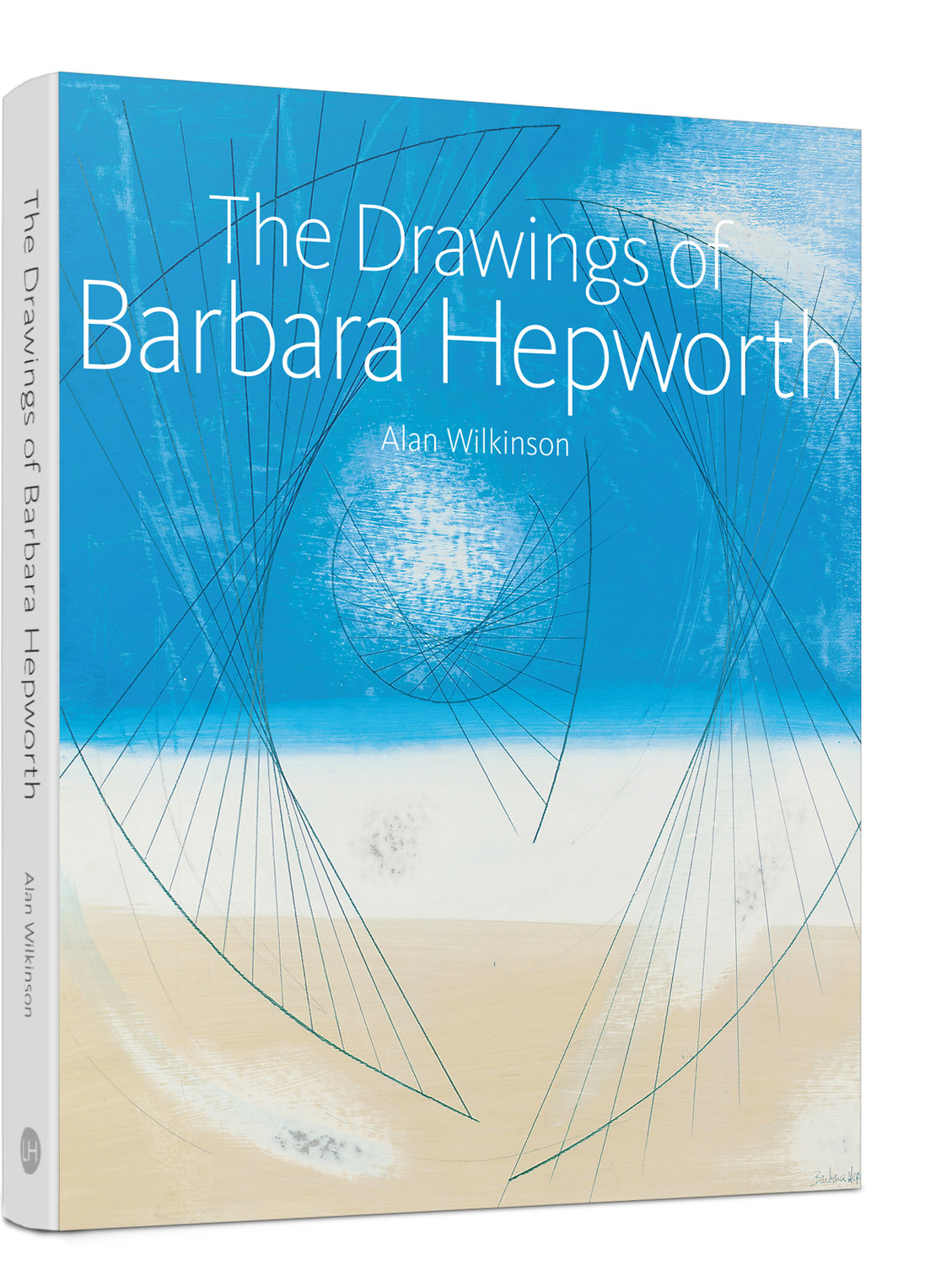 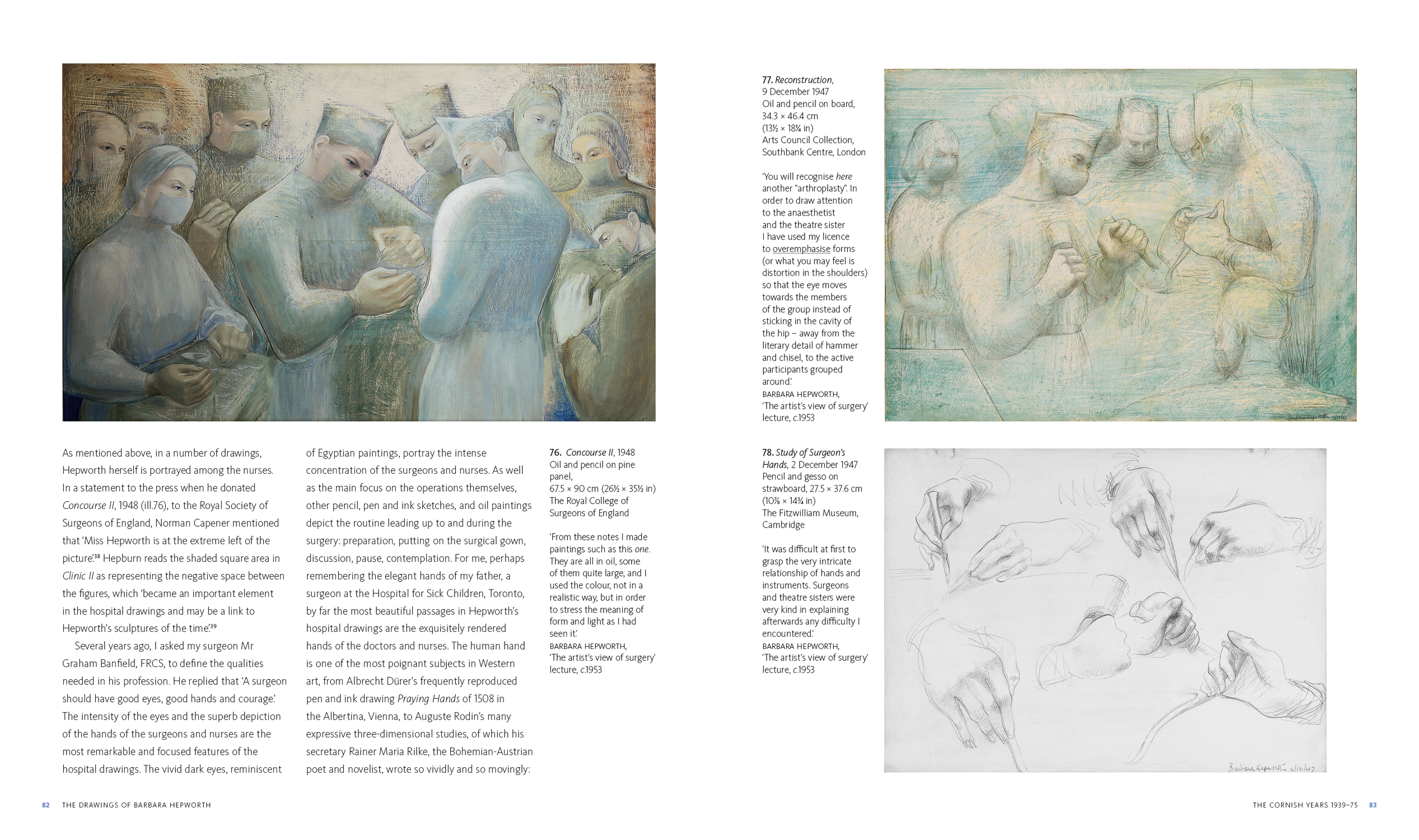 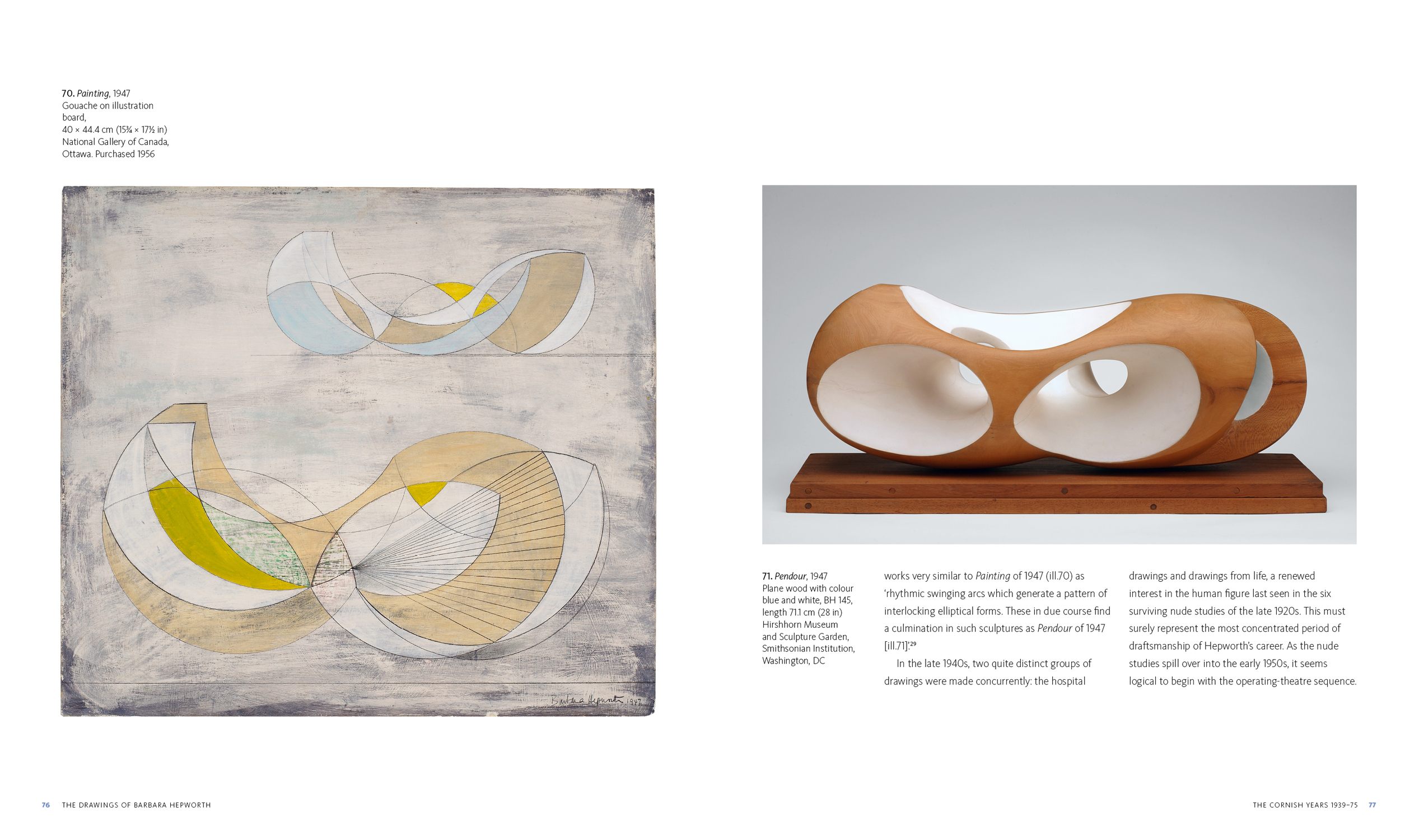 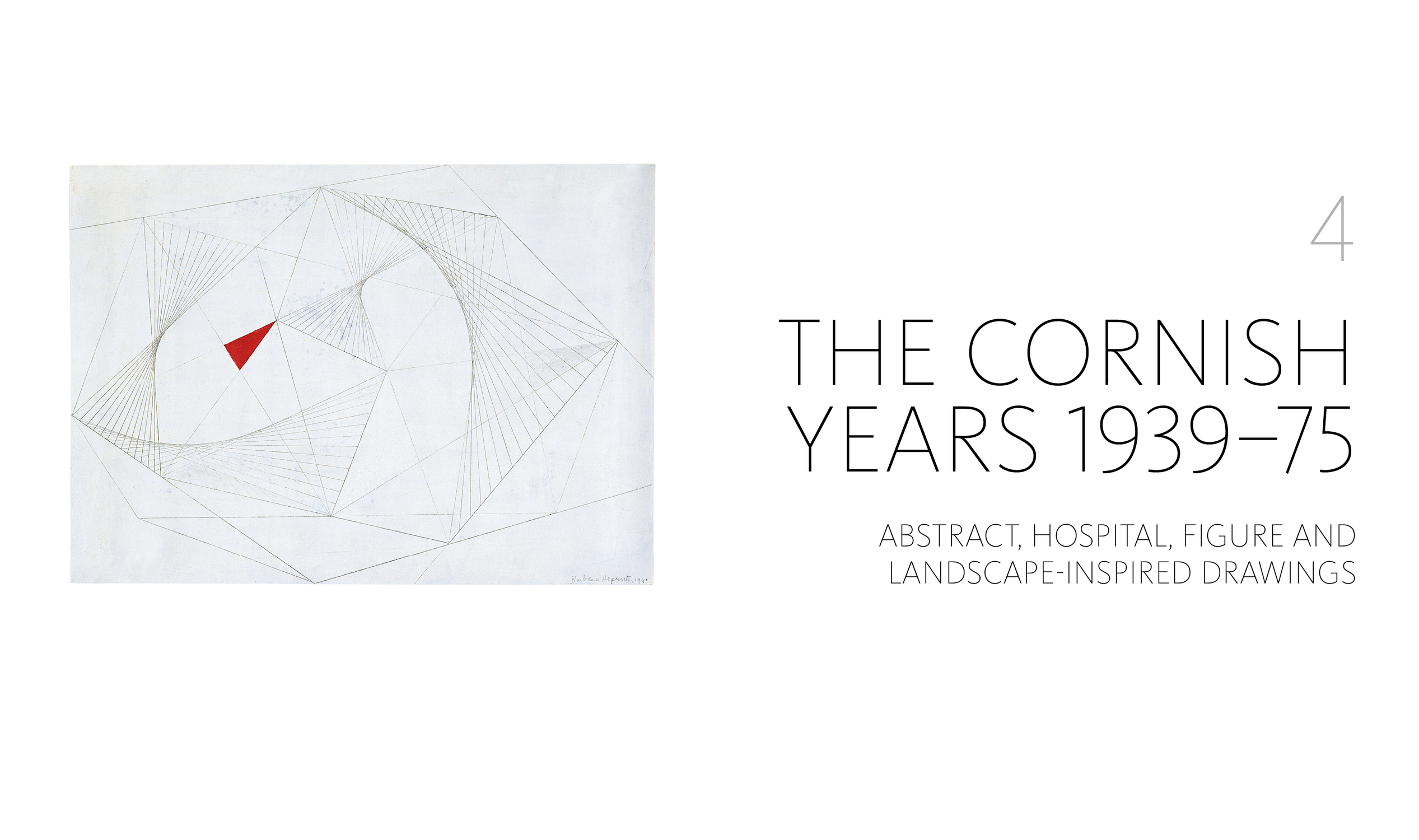 The Drawings of Barbara Hepworth

Barbara Hepworth (1903-1975), to many the greatest female sculptor in the history of Western art, is widely considered to be one of the most important British artists of the 20th century and a key figure in the development of British modernism. As the first in-depth and fully illustrated survey of Hepworth's drawings and oil paintings in nearly 50 years, which features the most comprehensive selection to date of works from all periods, many of which are reproduced in colour, this book will fill a conspicuous gap in Hepworth scholarship.

Identifying the art and artists and the landscapes and seascapes that informed Barbara Hepworth's drawings, Alan Wilkinson provides an in-depth analysis of a remarkable body of work. Beginning with two accomplished early portraits, and the sculptural life studies of the late 1920s, the author guides the reader through the five decades of Hepworth's drawing career. Key works include the few drawings for sculpture from the 1930s, the outstanding abstract drawings with colour of the early 1940s, and Hepworth's most accessible and deeply felt drawings, the studies of 1947-49 of surgeons and nurses in operating theatres in Exeter and London.
Later works reflect the importance of landscape to Hepworth, with place names included in some of the titles of images that are evocative, rather than literal, depictions of landscape and seascape motifs.

Comparative images help to substantiate the narrative and document direct influences and visual affinities with the work of Moore, Nicholson, Gabo and the Parisian avant-garde. Featuring previously unpublished Hepworth drawings as well as many enlightening quotations from the artist's own writings, this publication is essential reading for scholars, artists and the many collectors of Hepworth's drawings, as well as all those interested in the history of 20th-century British art.