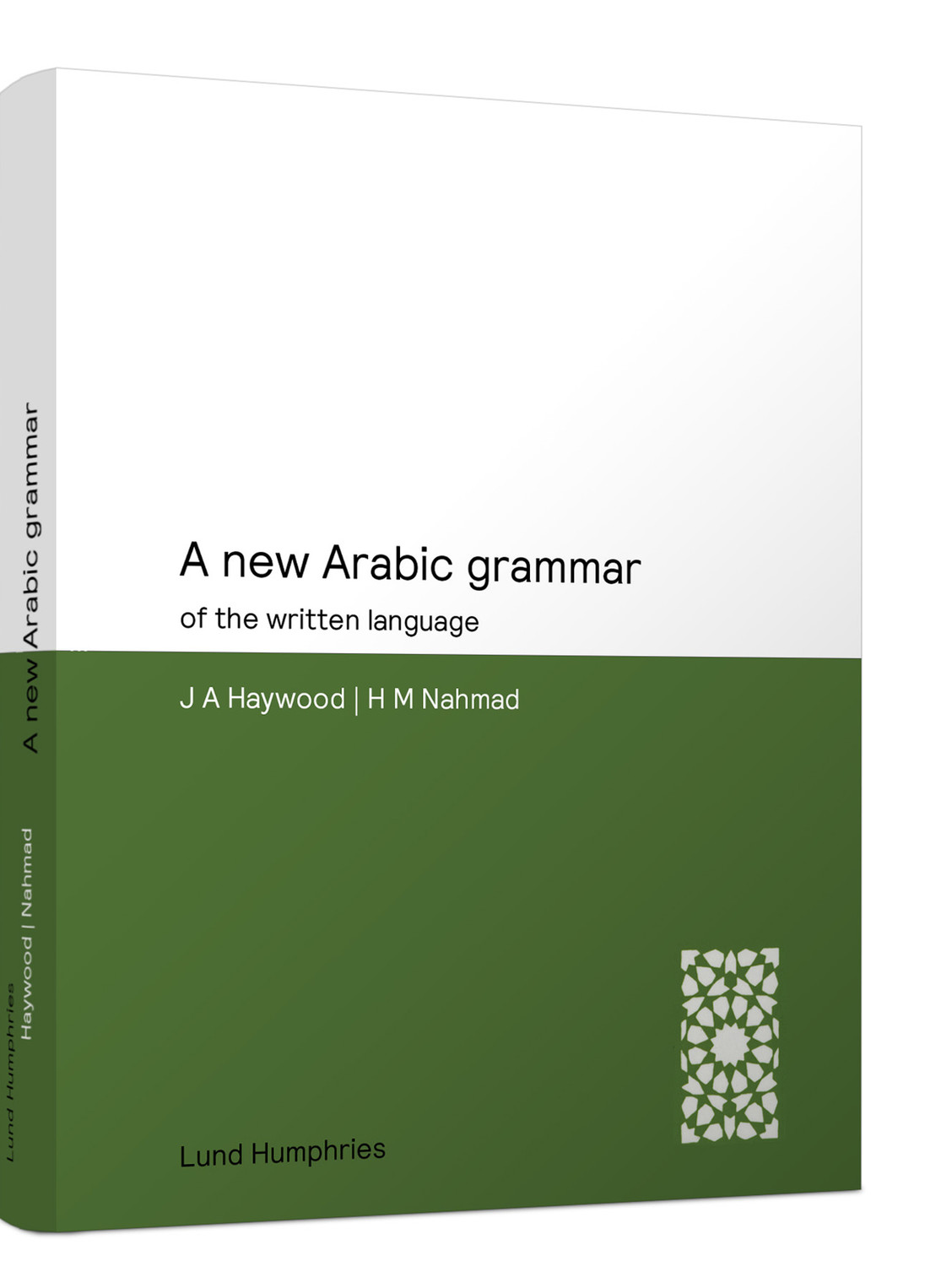 A New Arabic Grammar of the Written Language

This is a revised second edition of A New Arabic Grammar of the Written Language first published in 1962. It is based on and replaces Thatcher's Arabic Grammar and has a vocabulary of over 4,000 words, almost twice as many as in the old Thatcher, while the number of chapters has been increased from forty-nine to fifty-two. The Supplement contains a number of new features. Apart from selections from the Qur'an, fables, stories, newspaper extracts, advertisements and letters, additional material in the form of extracts from classical and modern Arabic writings and proverbs is included. Appendix A provides a useful introduction to the main colloquial Arabic dialects, Appendix B, a useful reading guide, and Appendix C, further grammatical information not supplied in the first edition. This book will serve as a basis for a further and deeper study of the classical language and literature and at the same time form a good foundation for those who wish to concentrate on the modern written language of literature and the daily press. The authors have been careful to indicate which usages are current in modern Arabic, and which are antique or antiquated.
The vocabulary also is both classical and modern. This is above all a practical grammar, not an advanced reference grammar like Wright's. It is meant for the beginner who is not familiar with the peculiarities of Semitic languages. Nevertheless it is comprehensive enough, the authors believe, for most students' needs in the first two or three years of their study.