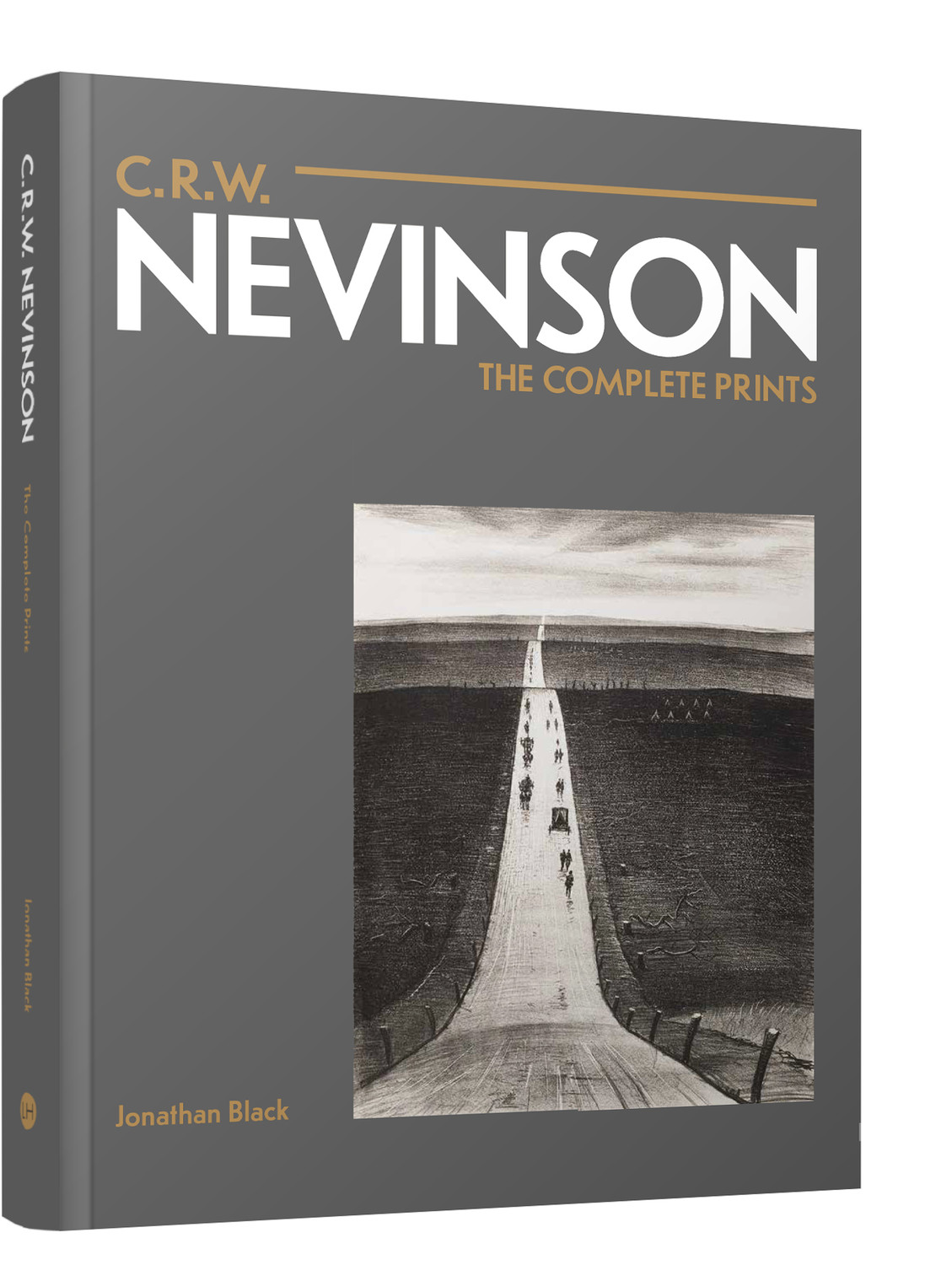 'Dr Black takes the reader on the dynamic journey that was Nevinson's printmaking career: from the well known Western Front images, through the vibrant jazz age in New York, and the delights and depressions of post war Paris, to his home town, London, and the tranquility afforded by the English countryside.' British Art Journal 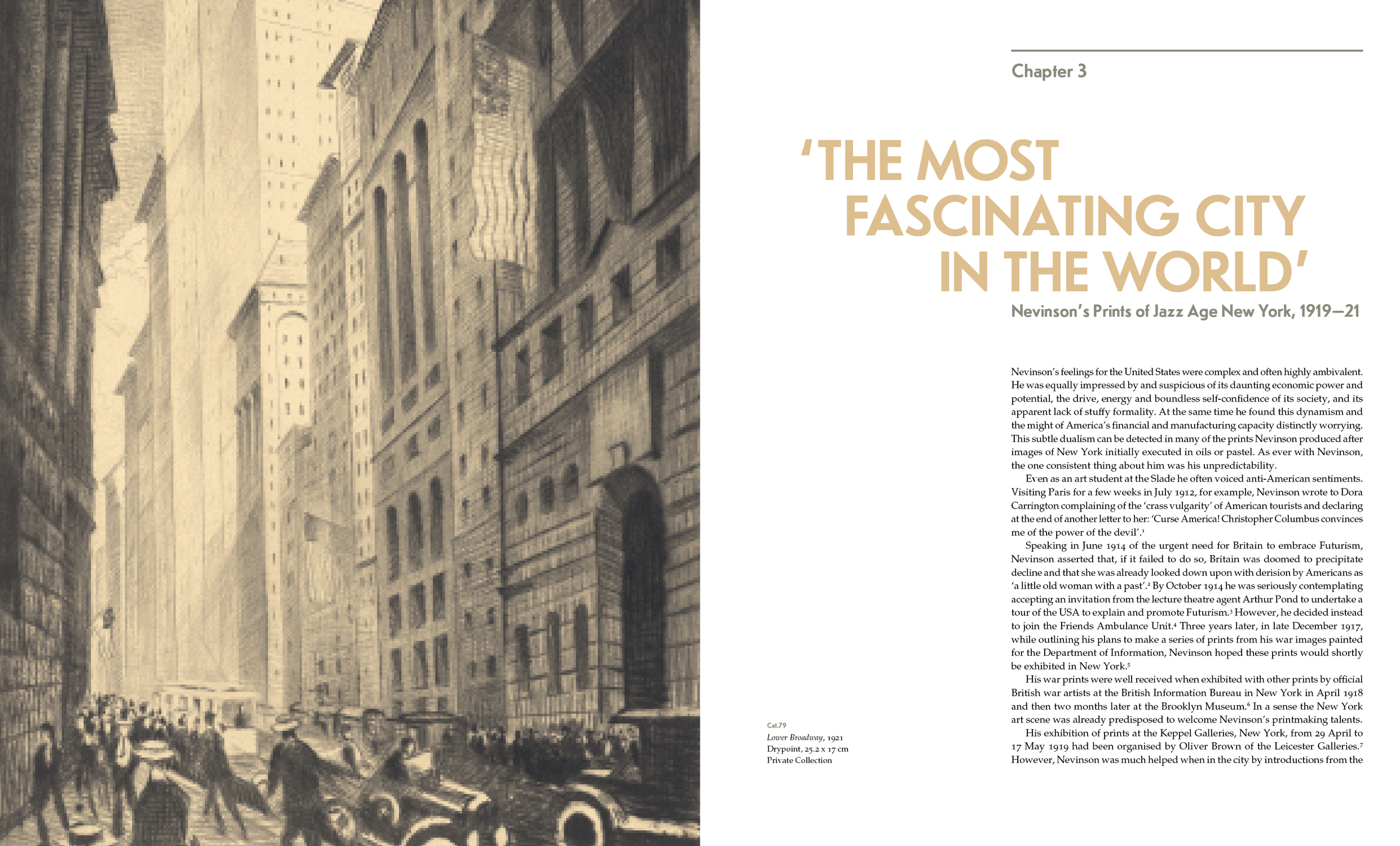 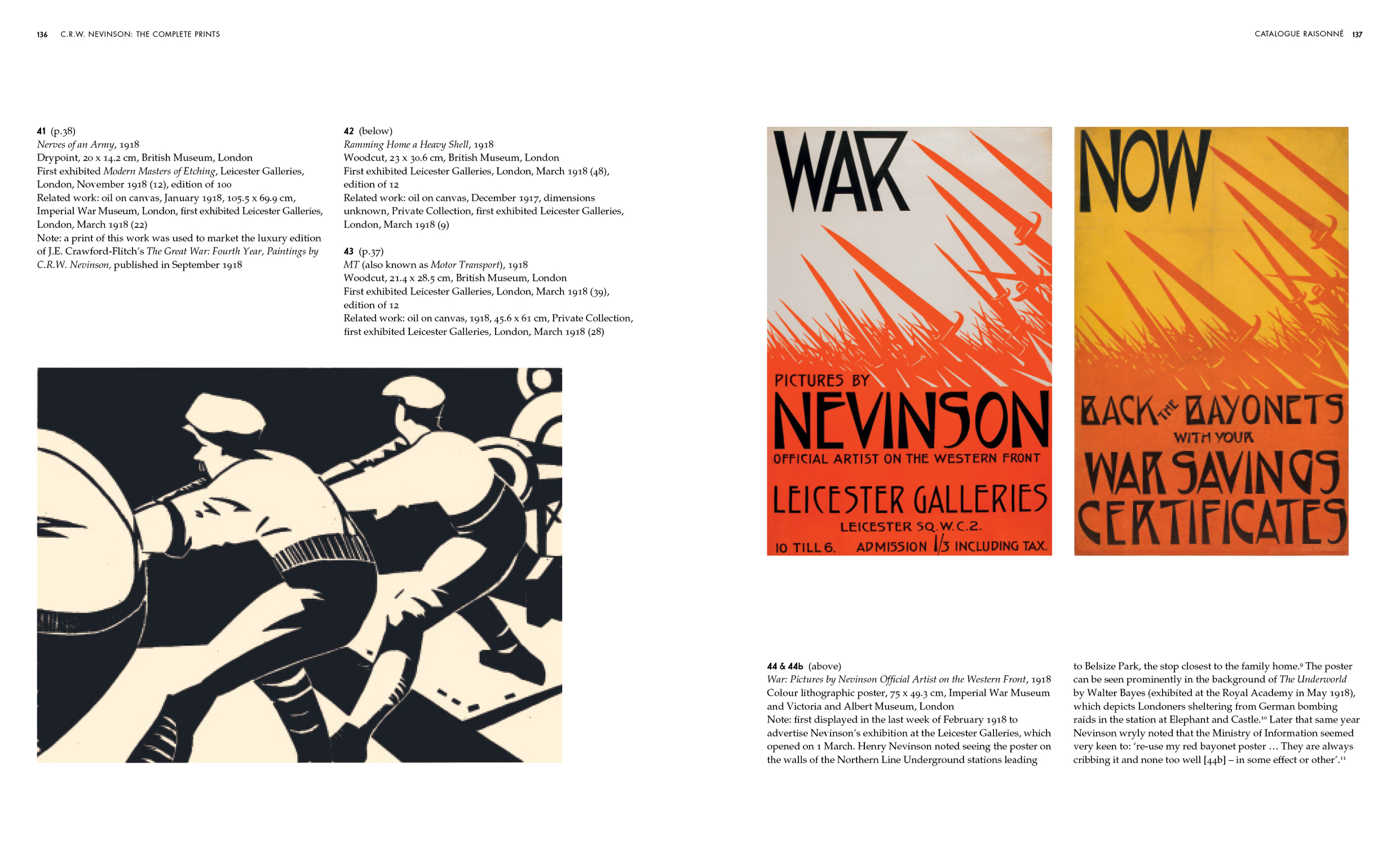 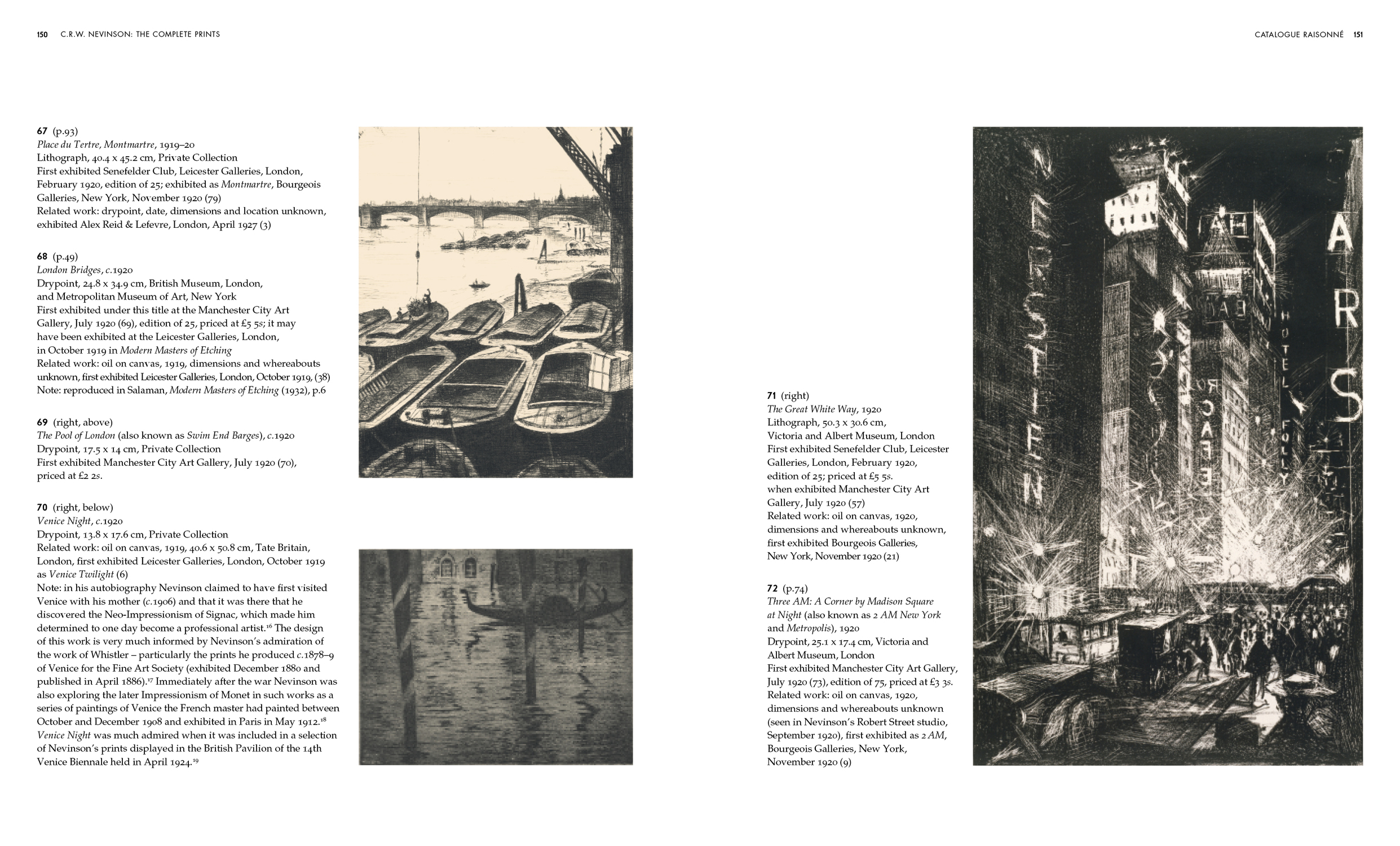 C.R.W. Nevinson (1889-1946) is regarded as one of the finest British printmakers of the first half of the twentieth century - admired by contemporaries and modern-day viewers in equal measure. Yet despite this assured reputation, nothing substantial has been published on his remarkable printmaking career until now.

Nevinson began creating prints in 1916, only stopping, due to ill health, in 1932. During this period he produced 148 prints, all of which reflecting his distinct vision and outstanding skills as a printmaker. Providing historical and social insights, his body of work is impressive in its range - images depicting the horrors of the First World War sit alongside contrasting cityscapes which present Nevinson's singular interpretation of Paris, New York and London.

Drawing on original archival research and including a catalogue raisonne of Nevinson's prints, this unrivalled resource stands as a landmark publication in the literature available on this outstanding British modernist. It is an essential reference volume for all those who collect, sell or study Nevinson's prints and also provides much needed context for those with a general interest in the artist and the period in which he worked.