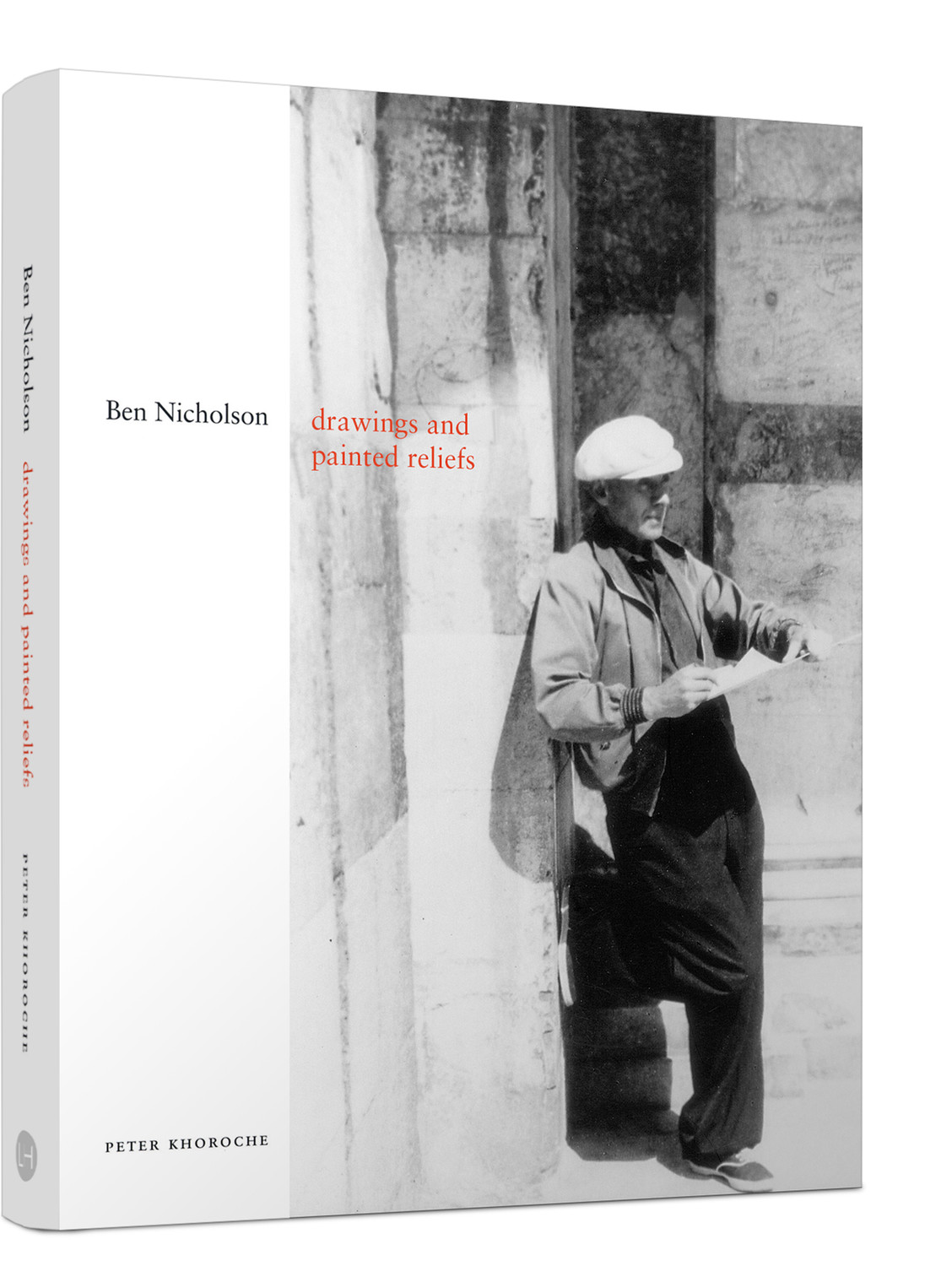 '...[an] enthusiastically and sensitively-written study...' The Sunday Telegraph

Though it gives an account of his entire career, this book, now available in paperback, is the first to focus on the works of Ben Nicholson's artistic maturity - the drawings and painted reliefs made between 1950 and 1975. Together with the white reliefs of 1934-9, these are the works by which he himself wished to be judged. Yet neither drawings nor late reliefs have received the attention they deserve. The drawings have mistakenly been viewed as somehow subsidiary to the paintings and reliefs, when in fact their qualities of wit, poetry, spontaneity and sheer virtuosity place them among Nicholson's finest and most personal achievements, while the late reliefs are shown to be complementary expressions of the interiorized vision that underlies all Nicholson's work. As his imagination ranges from the particular to the universal, the two-dimensional image explores one facet of reality, the three-dimensional object another. The 120 illustrations include a large number of works rarely or never reproduced before, and much of the extensive quotation from Nicholson's own writing has not previously been published.
The author's fresh approach and sympathetic insight reveal the underlying ideas behind the many shifts of style and changes of medium in Nicholson's long career, making sense of it as a coherent whole.