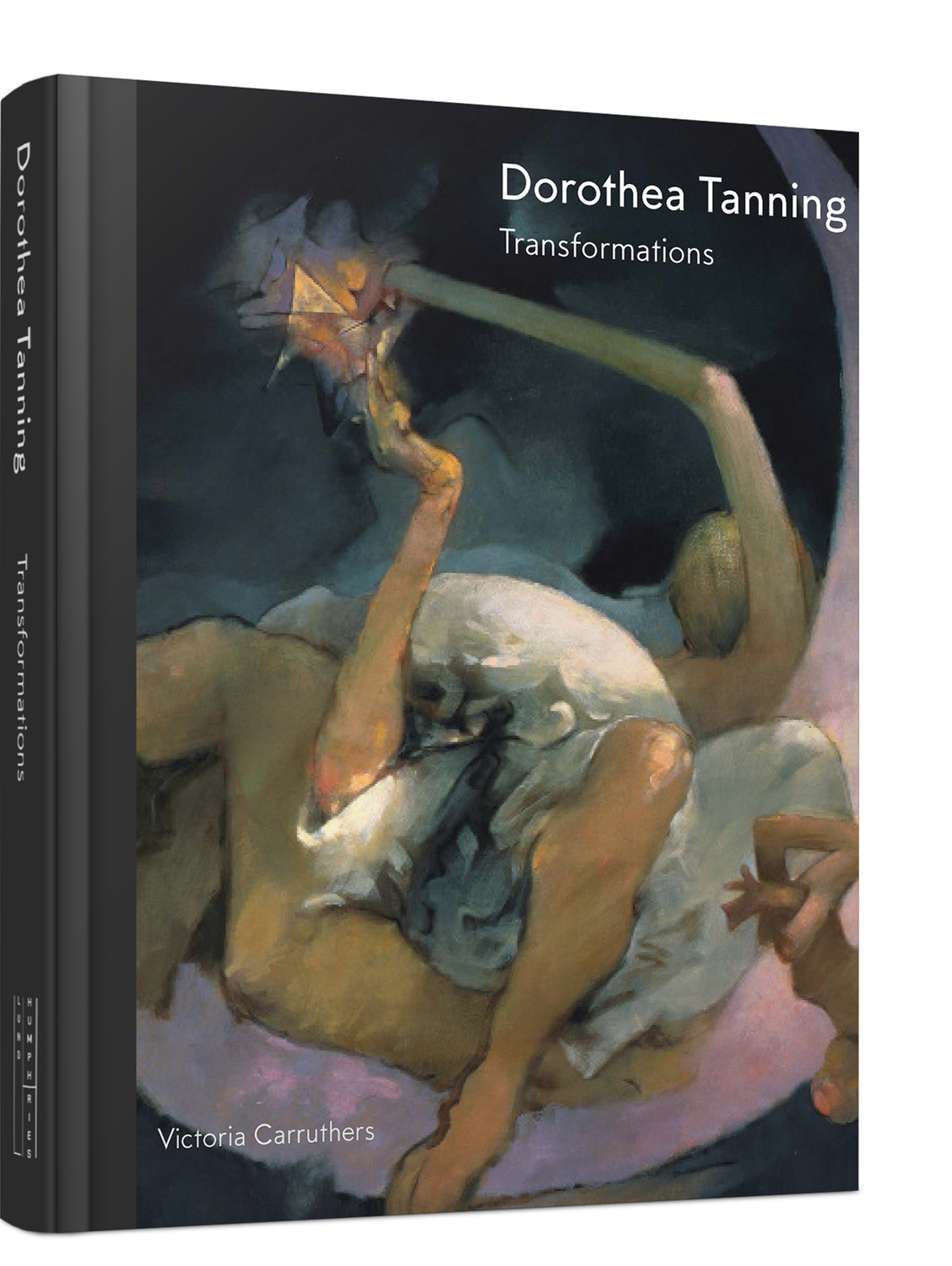 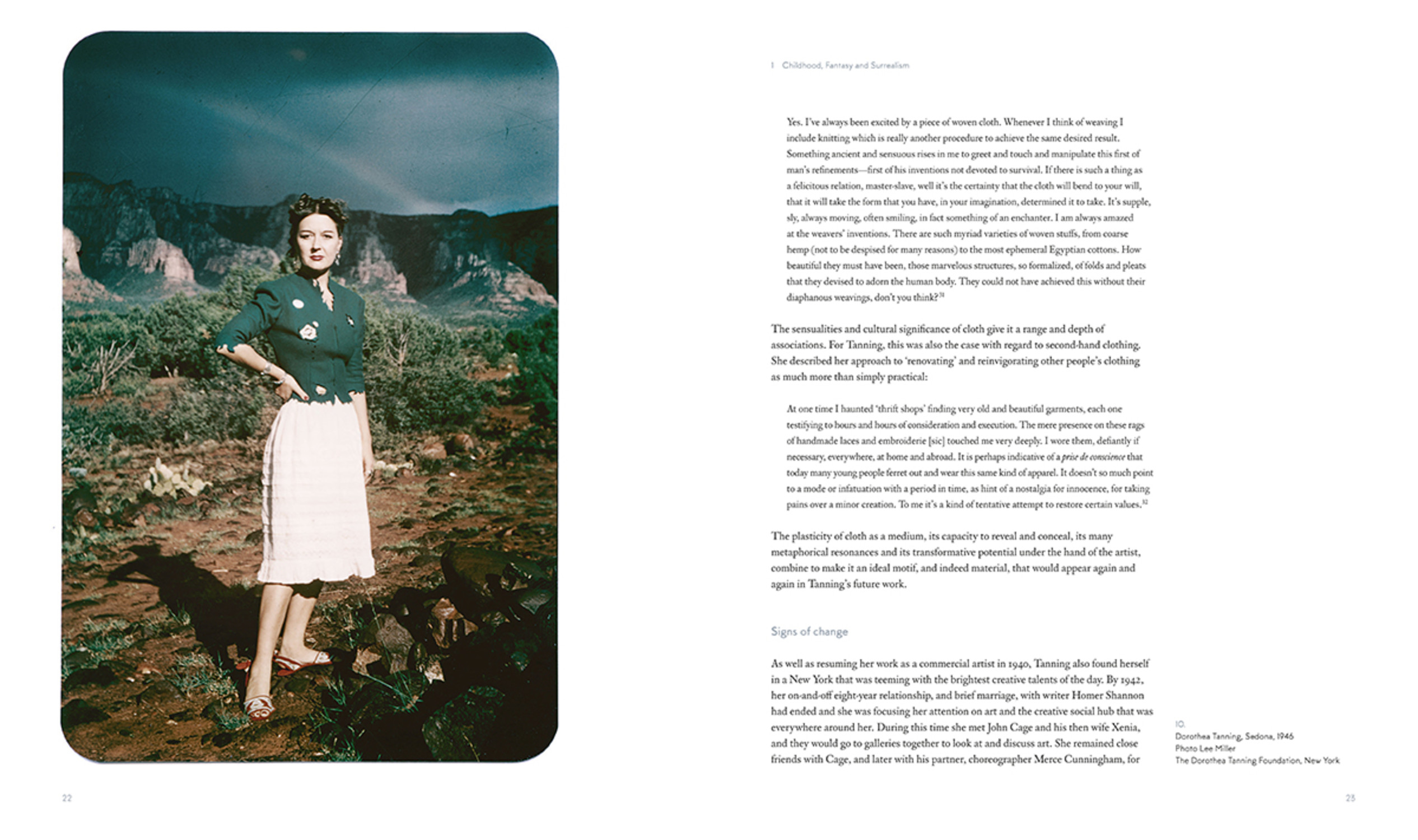 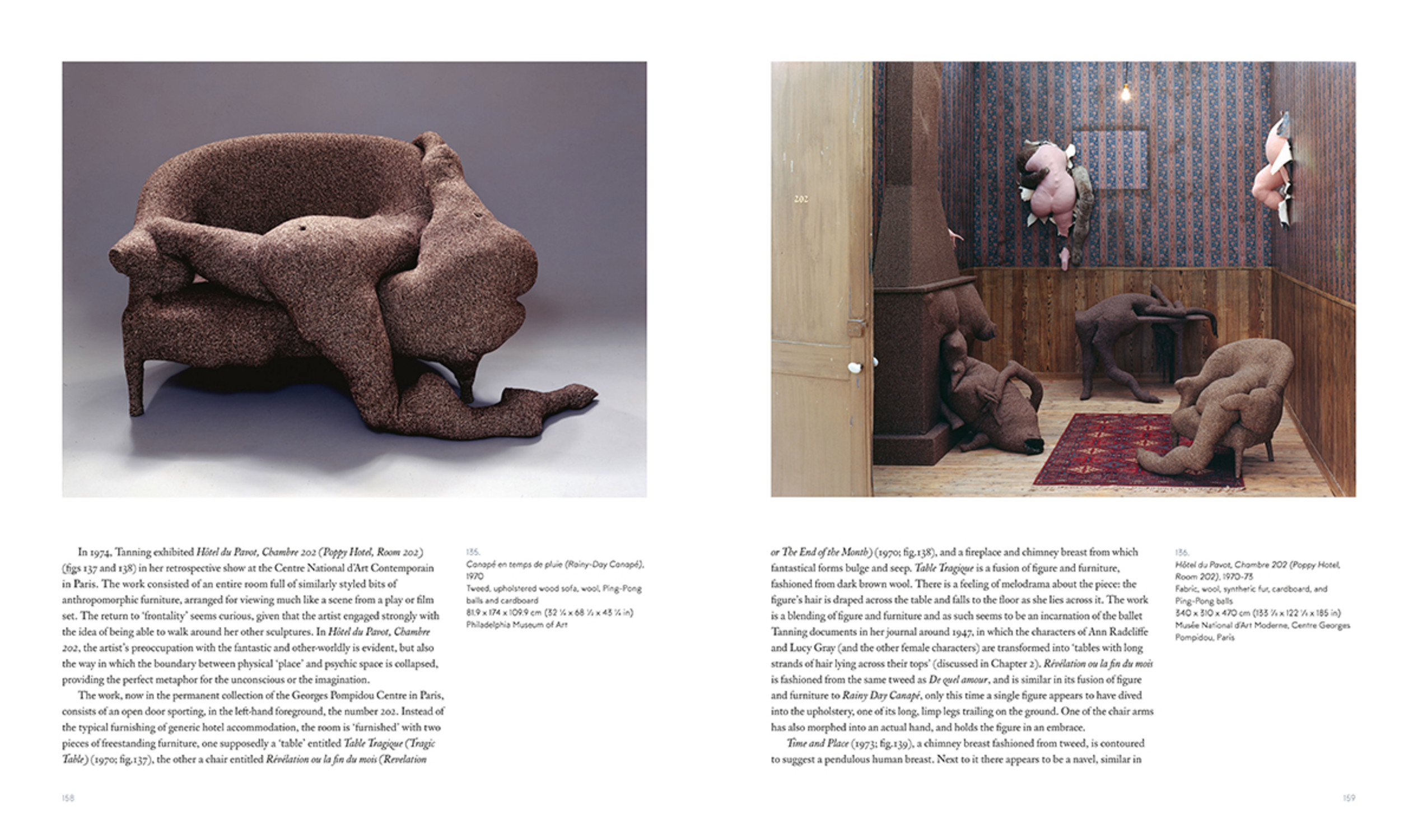 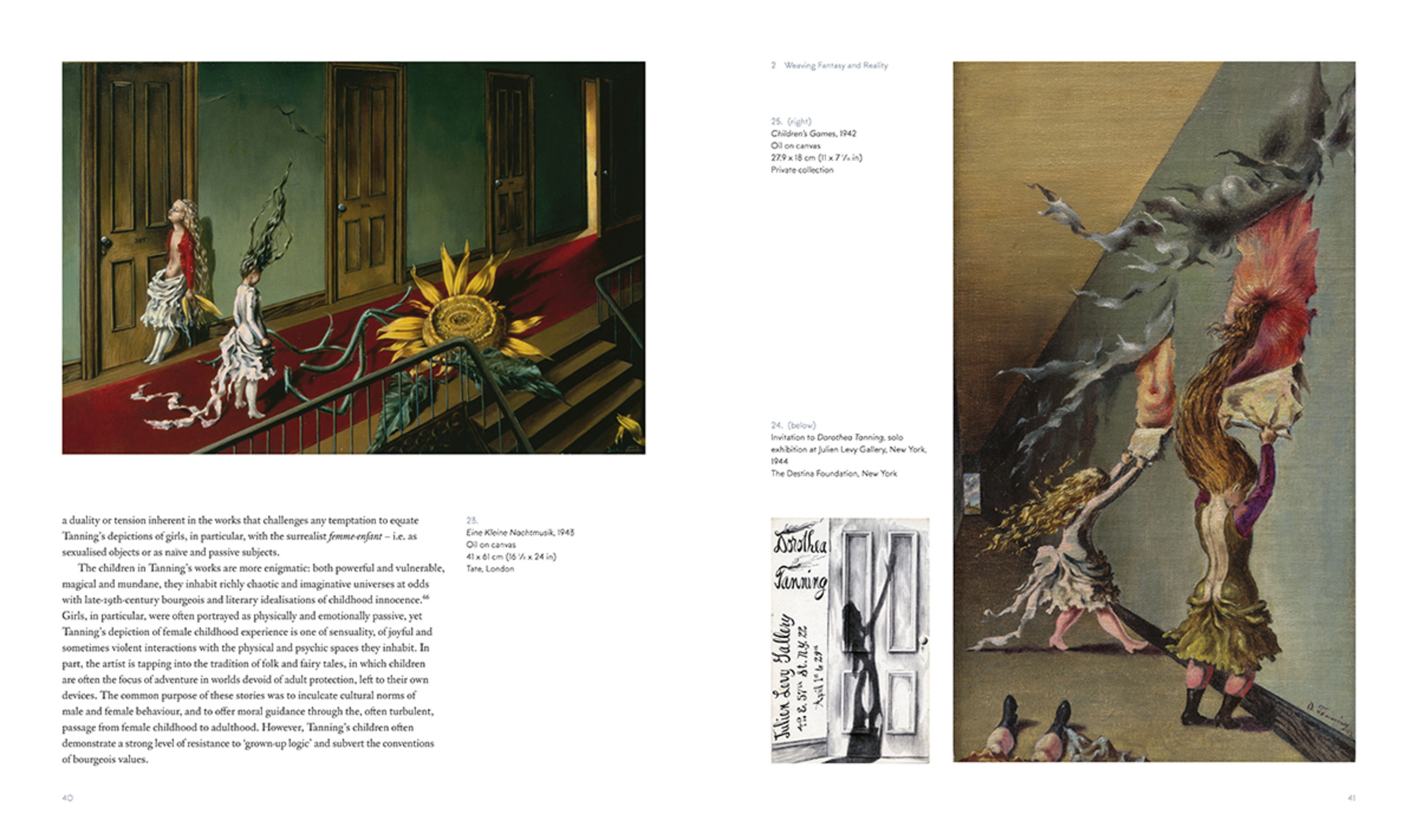 This is a definitive study of US artist Dorothea Tanning (1910-2012), positioning her as one of the most fascinating and significant creative forces to emerge during the 20th century. It provides a framework within which to consider the range and depth of Tanning's work, well beyond the better-known early Surrealist works of the 1940s, and makes connections between her life experiences and thematic preoccupations.

Extensively illustrated and featuring unpublished material from interviews which the author conducted with the artist between 2000 and 2009, this book will appeal to the general museum-going public as well as academics, students, curators and collectors.