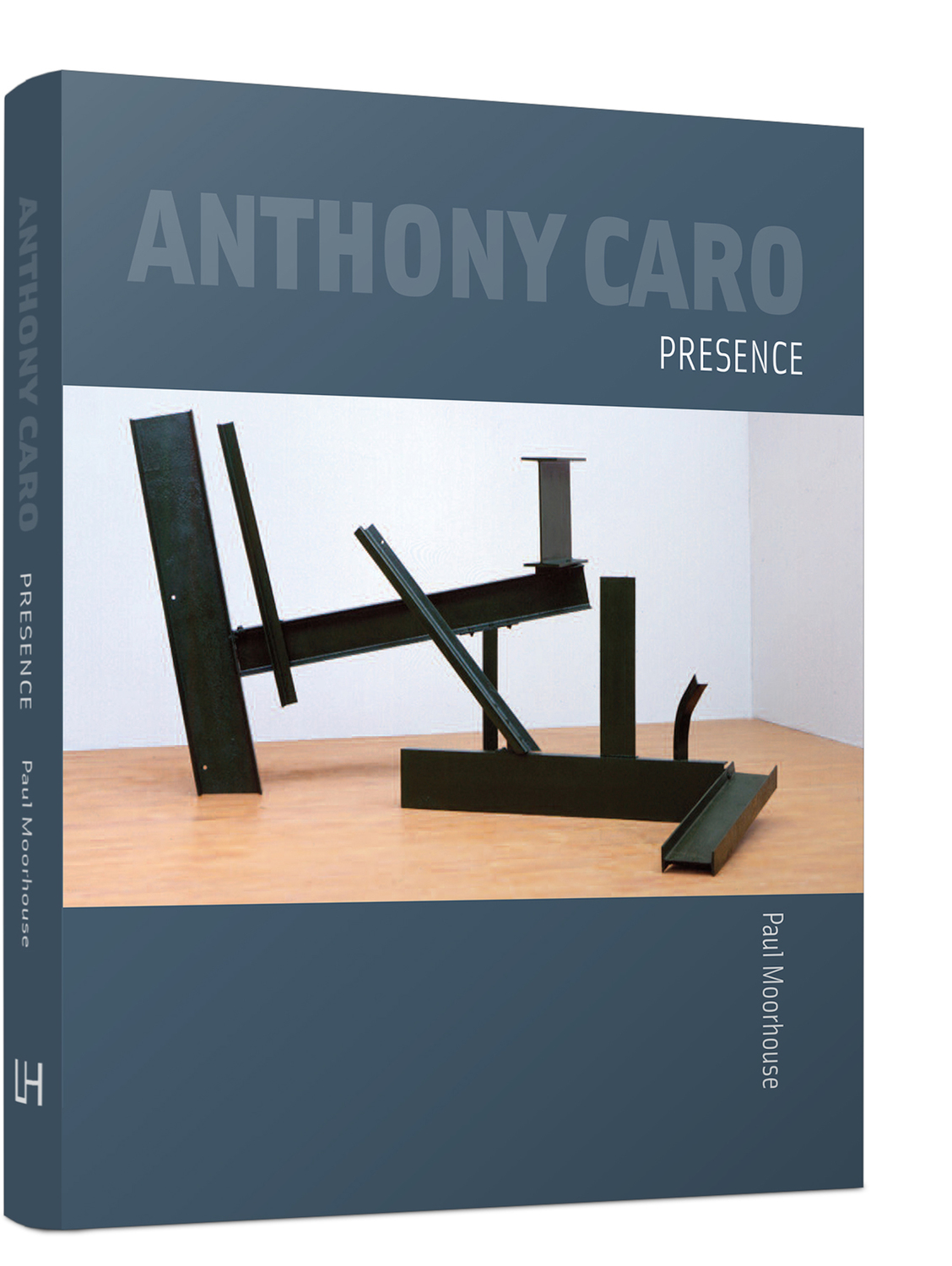 This book surveys Caro's free-standing, floor-based, constructed, abstract sculptures from 1960 to the present. The unifying theme of these works is that they answer Caro's imperative 'to make something that was as important in a room as a person'. The author explores the idea of presence in Caro's work, focusing on how, in order to invest sculpture with an independent existence and self-contained reality, it was necessary for Caro to purge it of figurative references. As a result, Caro created sculptures that are 'in the world' but not 'of the world': they have their own individual character, but they exist at a remove, purely for the purpose of contemplation and employing a language of abstract, expressive shape.


Paul Moorhouse's text surveys the development of this central and defining strand of Caro's work, following its successive phases with a focus on distinct themes, including: the idea of presence; the break with 'pretence' and figuration; expression without description; the connection with the human body; the relationship with painting and music; the articulation of space; the connectedness of parts; the denial of mass and the illusion of weightlessness; the idea of place as presence; balance and extension; containment; the use of found material; and, more recently, the admission of semi-figural, allusive elements.

The book outlines the scope and significance of Caro's achievement in liberating and extending the language of sculpture in the late 20th and early 21st century, and in establishing new realities for sculpture for generations to come.