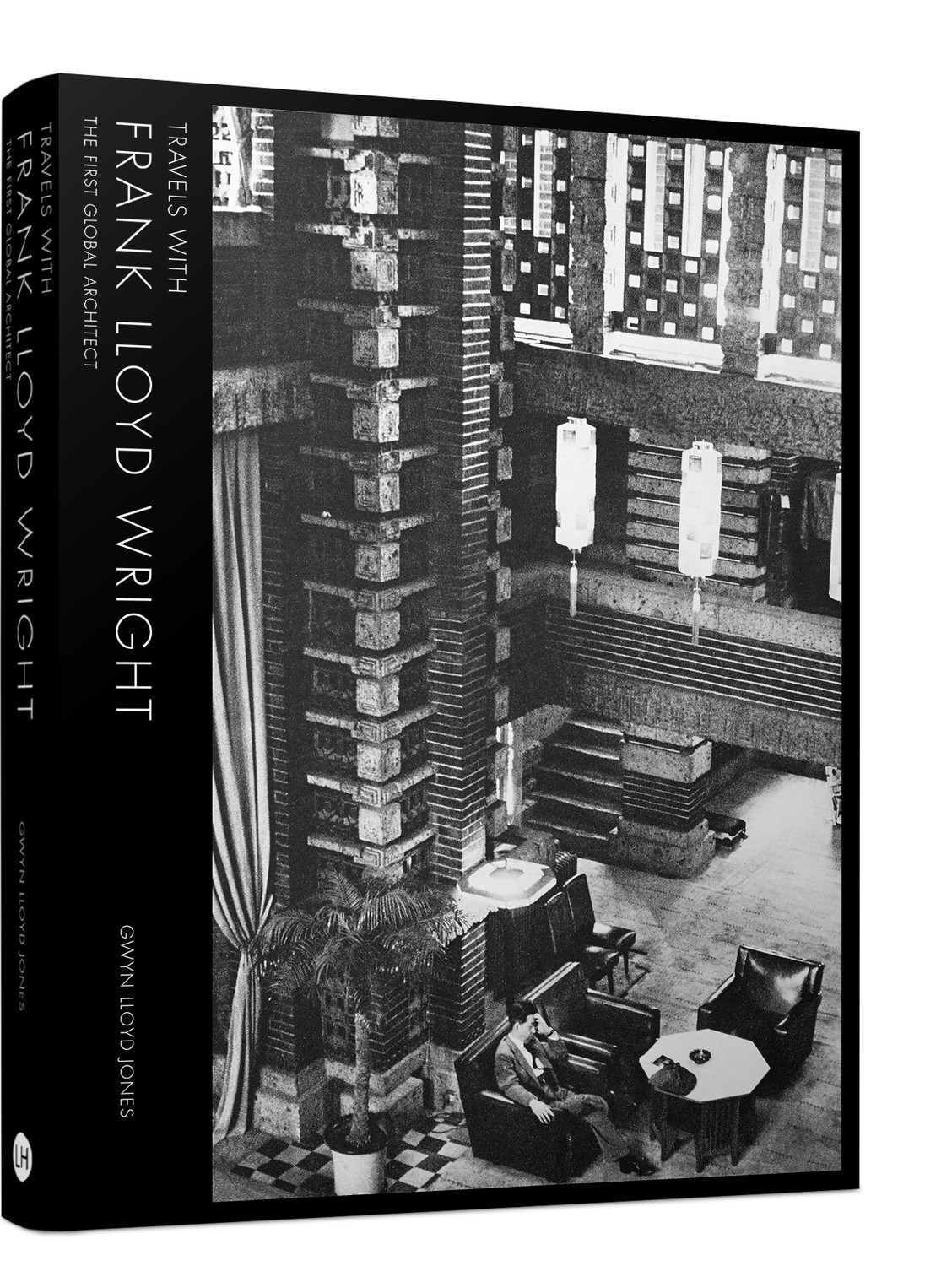 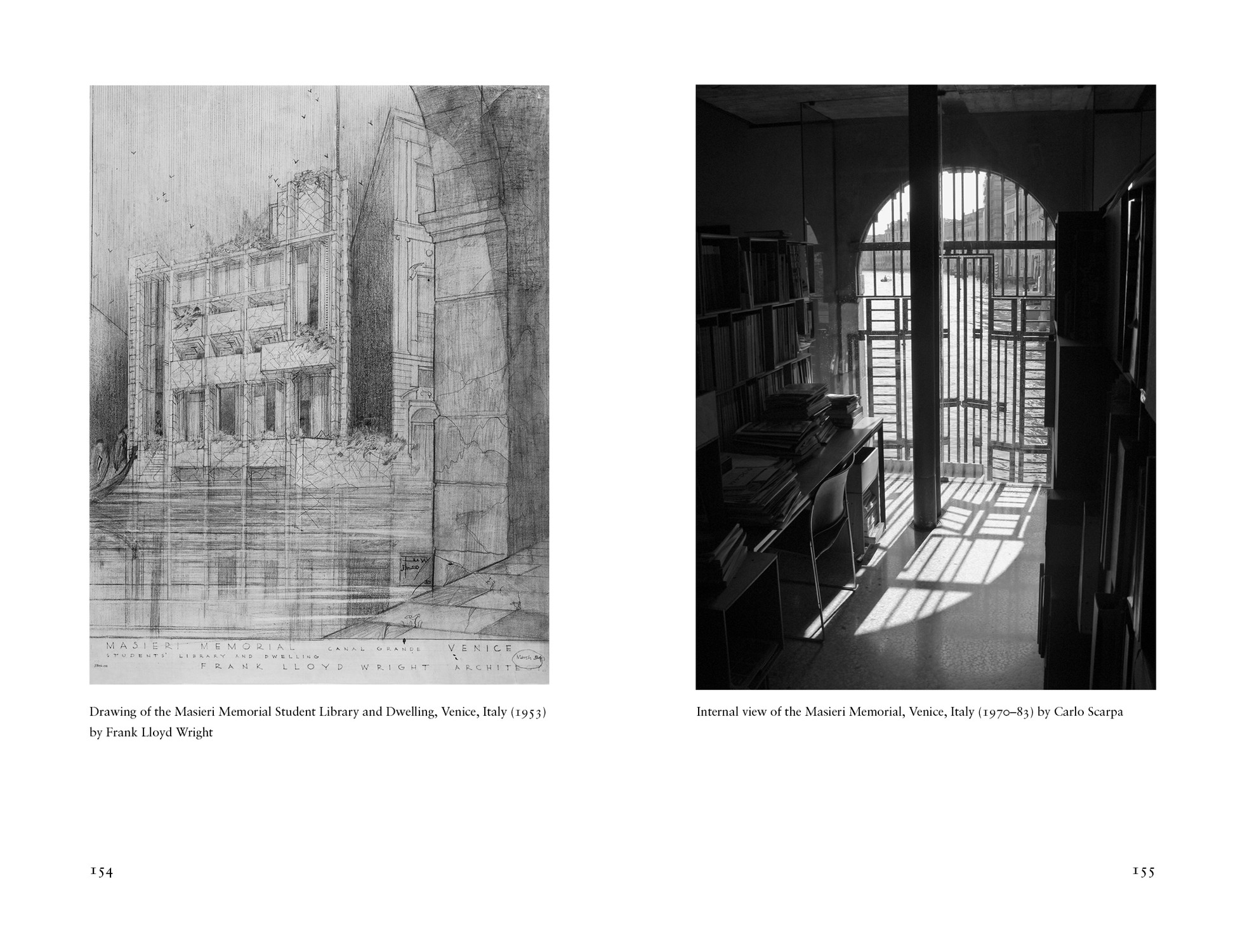 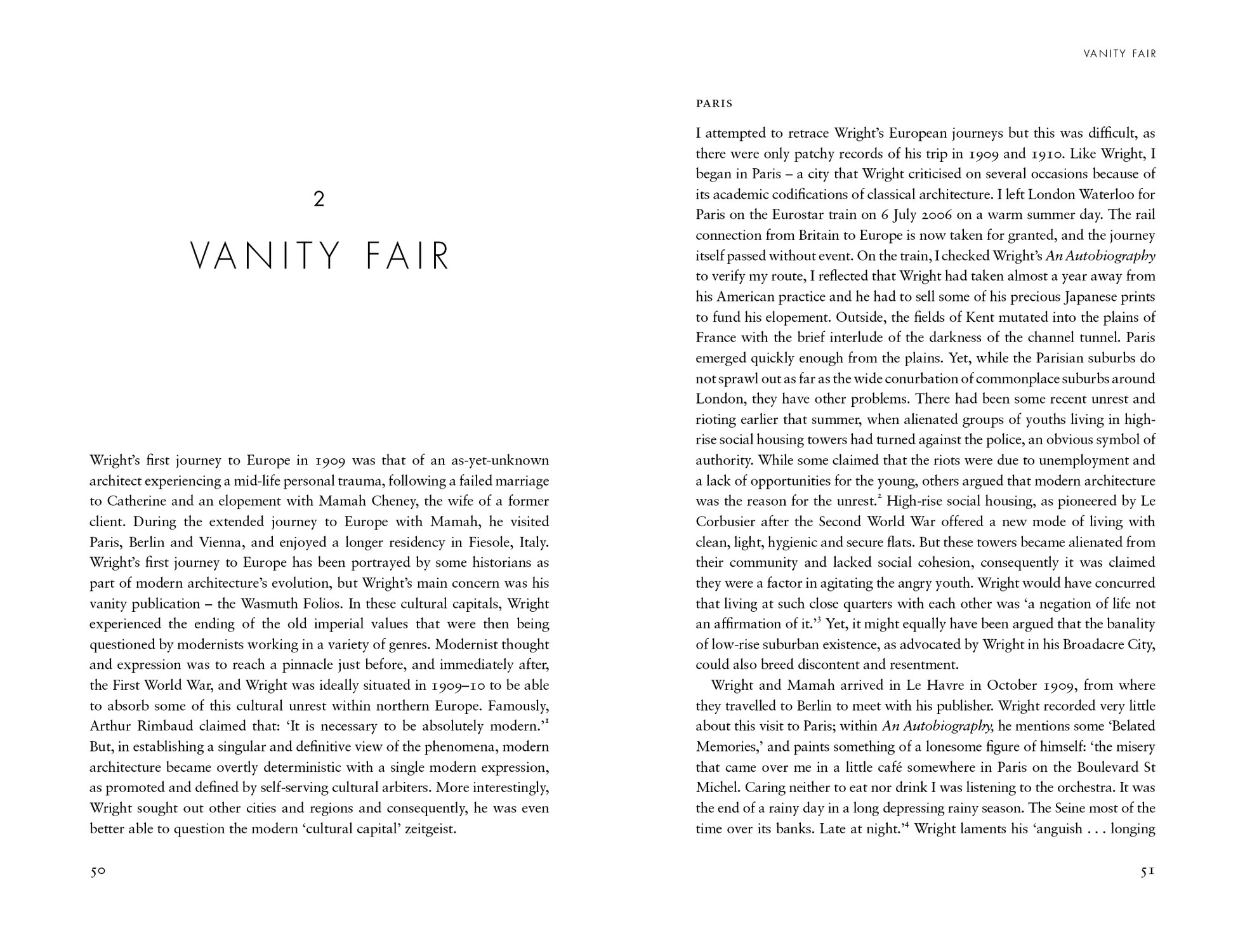 Frank Lloyd Wright is known as the architect of an enduring modern American vision, but was himself extremely well-travelled, with journeys to far-flung corners of the world serving as opportunities to develop and promote his globalising ‘organic’ philosophy. Visits to Japan and Germany informed his Prairie House period, his Usonian manifesto was presented in Russia and the UK, and later he spent time in Italy and the Middle East during his Legacy period.


Gwyn Lloyd Jones retraces Lloyd Wright’s footsteps in a fascinating globetrotting narrative that reveals Lloyd Wright’s architectural legacy as having emerged from what was, at the time, a newly globalised era of architectural production. Along the way the author meets the people who are living with and experiencing Lloyd Wright’s
‘organic’ architecture today and asks whether the buildings remain true to Lloyd Wright’s intent and what it is that makes them unique.

Beautifully illustrated with Lloyd Wright’s own sketches and photographs, as well as historical photographs of his original journeys and designs, this book offers an original and contemporary view of the ambitions and lasting legacy of the first ‘global architect’.