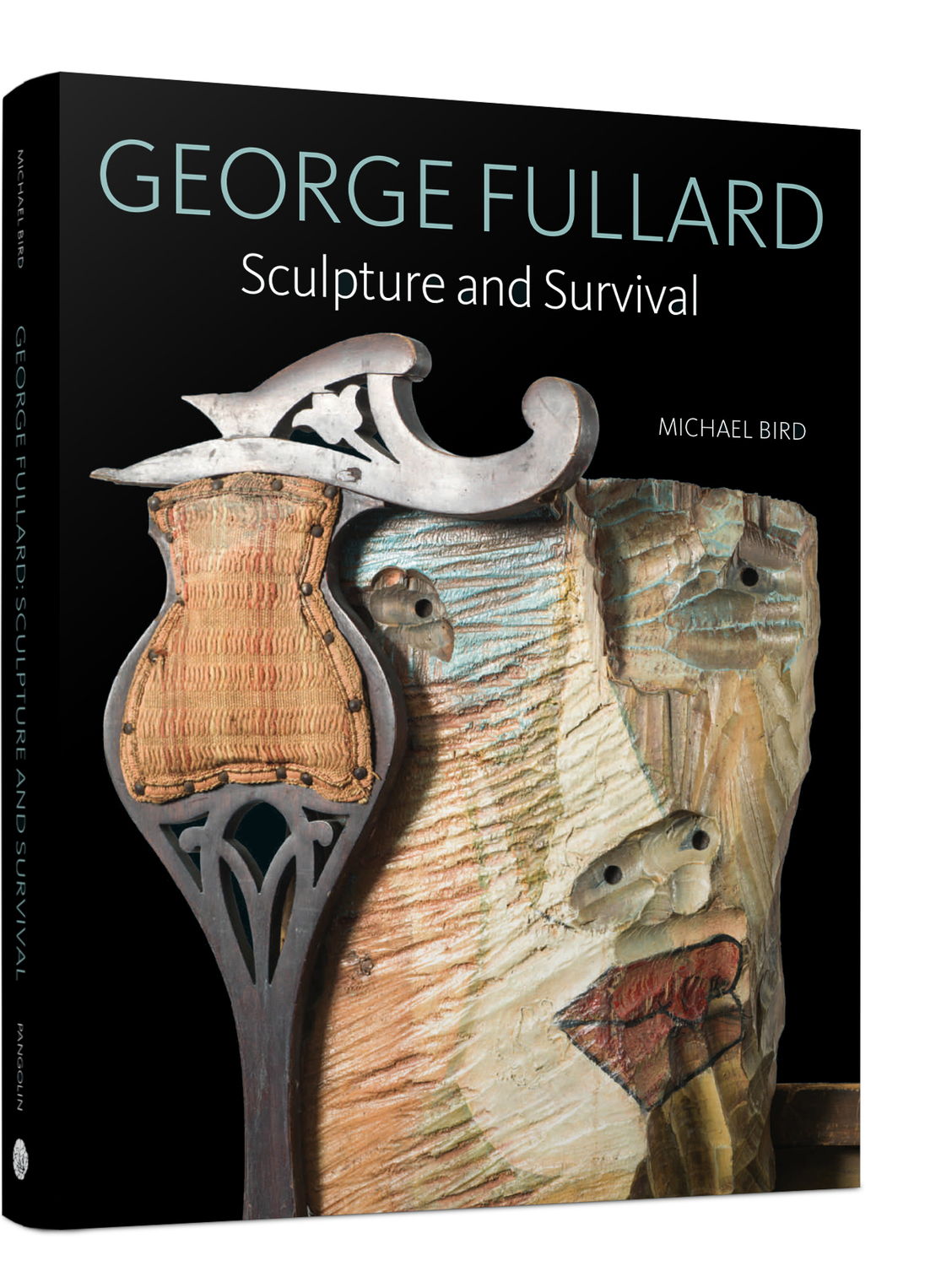 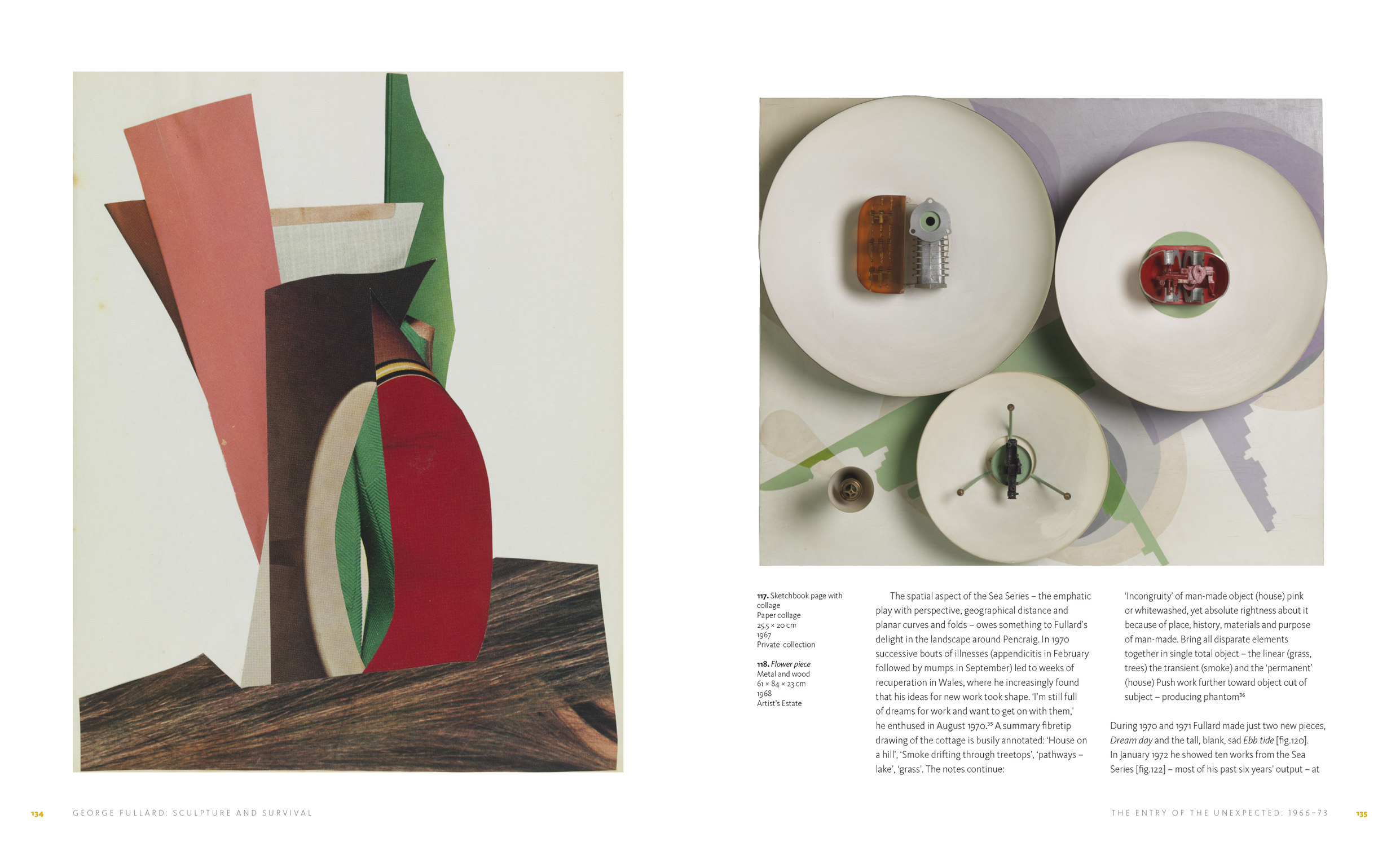 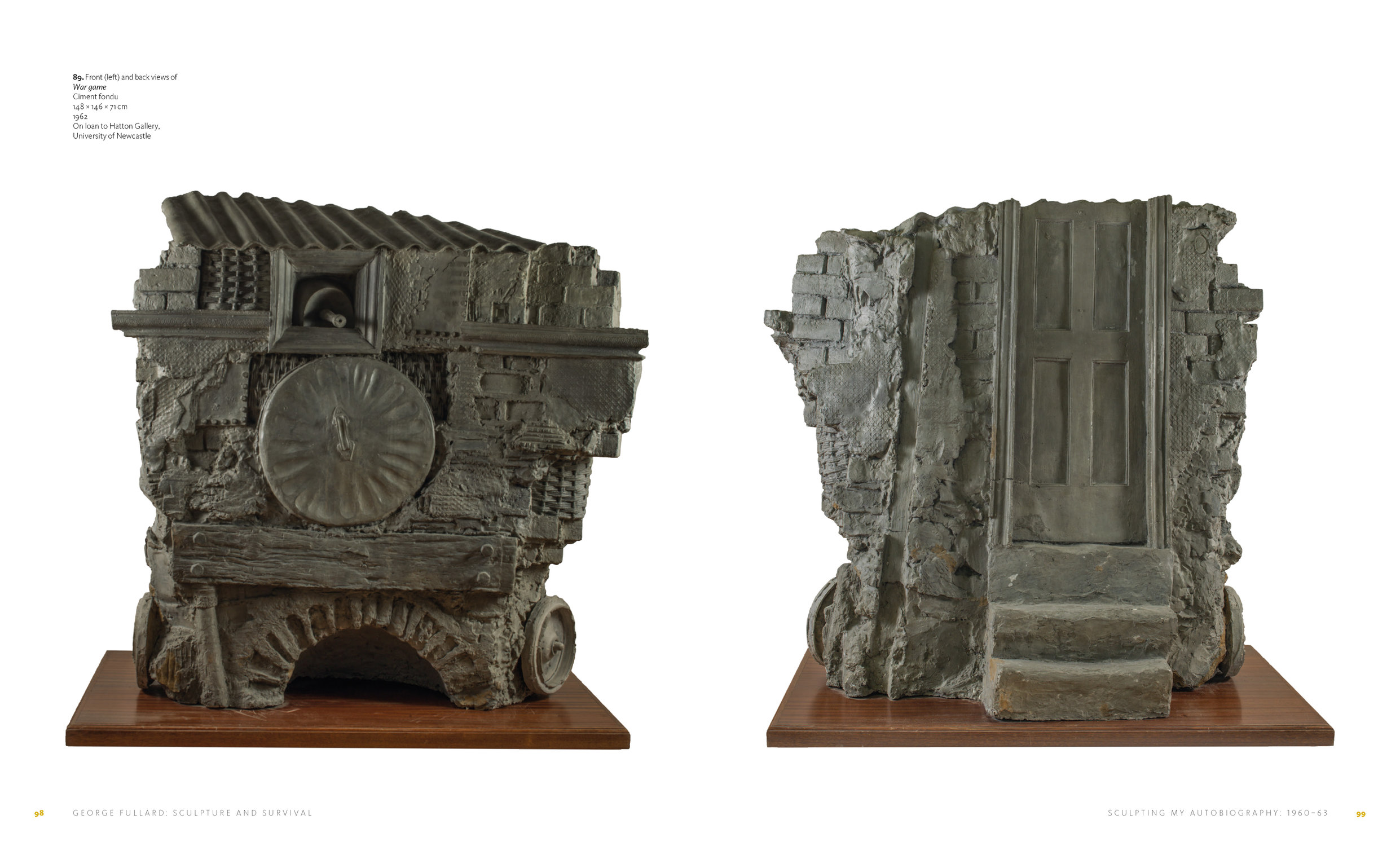 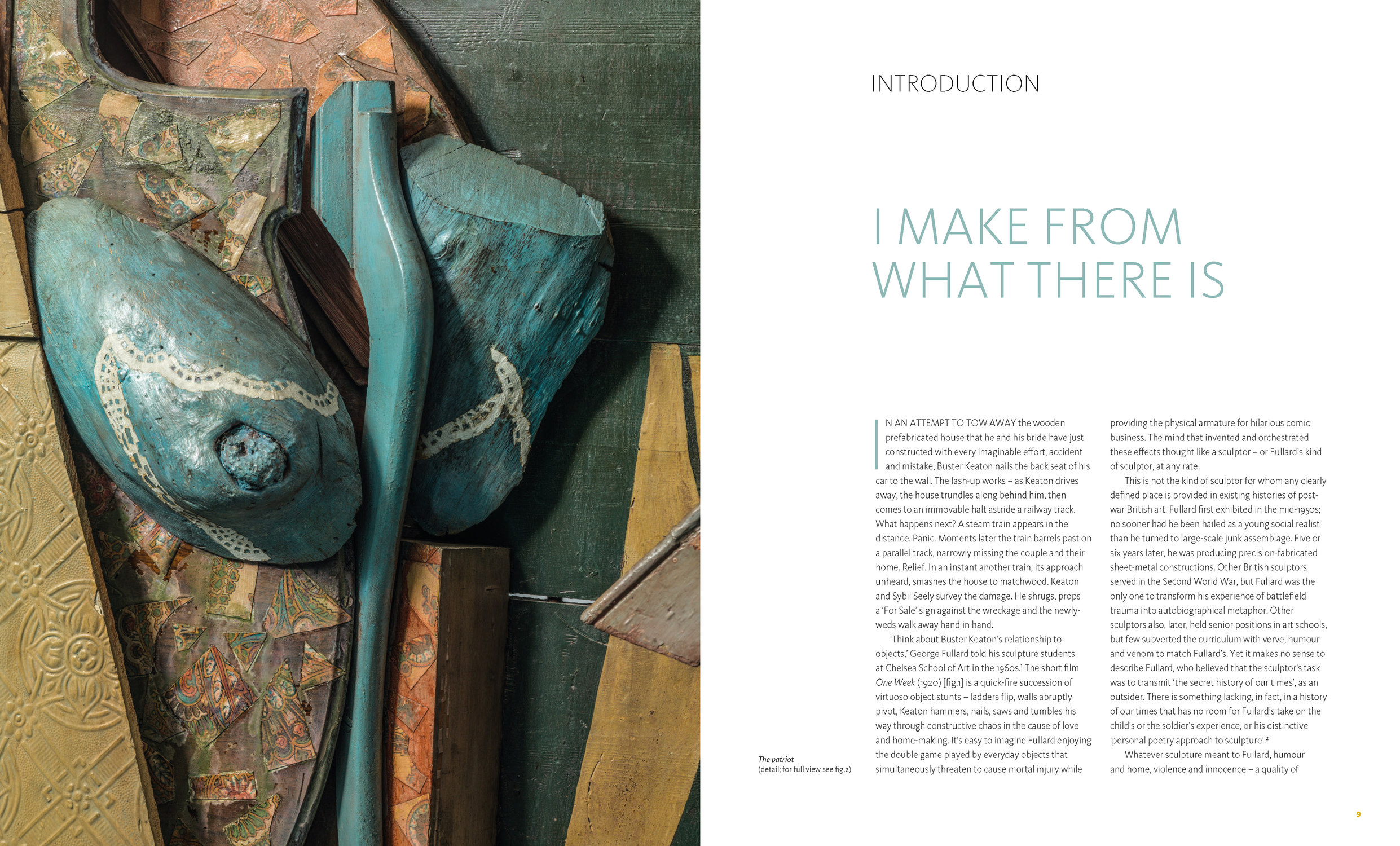 George Fullard: Sculpture and Survival is the first book for almost 20 years on the life and work of this highly individual British artist, whose achievement and influence are now winning belated recognition.

Fullard's sudden death at the age of 50 in 1973 cut short a career that had already moved through several very distinct phases. A virtuoso modeller in clay, he was championed by John Berger in the 1950s as Britain's best young realist sculptor but swiftly moved on to experimenting with large-scale assemblages in which he explored dream, memory and his preoccupation with the sculptural 'phantom'. Fullard's landmark exhibition at the Marlborough Gallery in 1964, featuring his War Series, established him as an artist of disquieting poetic intensity at a time when many British sculptors were committed to an abstract, formalist idiom.

This book is both a compelling biography, charting Fullard's short and turbulent life, and an in-depth appreciation of his work, beautifully illustrated with new photography. Michael Bird's research into Fullard's private papers, sketchbooks and other archival sources, and new interviews with people who knew him, inform a timely reappraisal of one of the most distinctive and surprising British artists of the later 20th century.