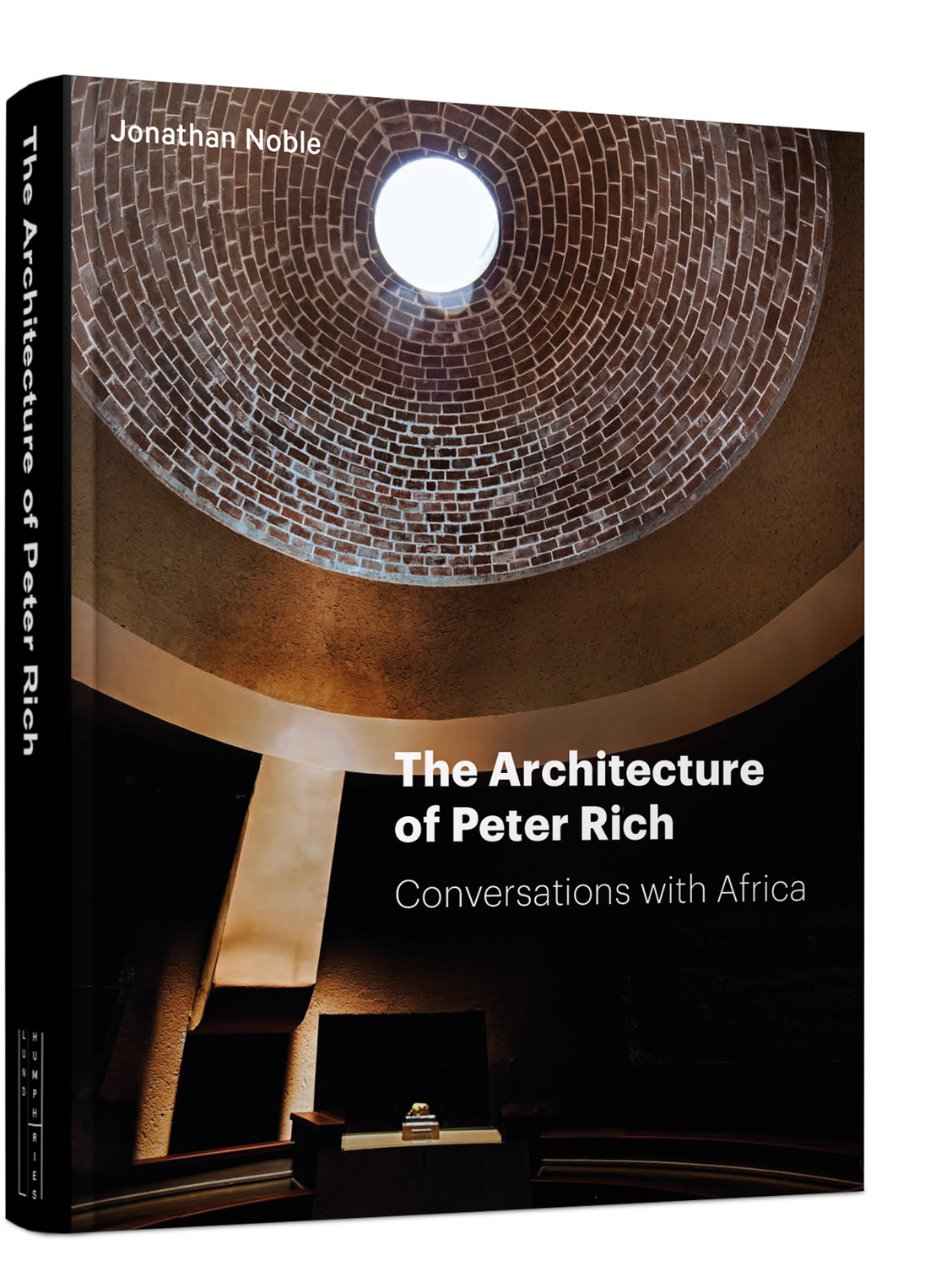 Peter Rich is one of the most prolific architects practicing in South Africa today. His brick, vaulted mapungubwe interpretation center of 2009 confirmed his reputation as a contemporary architect of exceptional versatility and skill. Influenced since his student days at Witwatersrand by the exiled Mozambique architect Pancho Gueddes, Rich’s wide-ranging approach is also subtly indebted to the architectonic culture of the Ndebele; and indigenous African Civilization destroyed by the Boers at the end of the 19th century. At the same time his uniquely additive cellular manner owes more to the Raumplan of Adolf Loos than to the plan Libre of Le Corbusier.

We have had the unique pleasure and pain of traveling with Peter and Diane in Ethiopia. I say pleasure because he is a great story teller and deeply knowledgeable. I say pain because he has an indefatigable and exhausting curiosity which expressed itself by inviting himself (and us) into every dwelling we walked past so that he could draw the plans and do perspectives. Although we were always received graciously, I am sure our presence puzzled many.

You see these drawings throughout this book - he is an architect who understands the world through what he learns from his eyes and his hands.

And in doing so, he has created a body of work that is not vernacular but is deeply rooted in the place that is his home. It is absolutely clear that Peter Rich brings his heart to every project that he does. 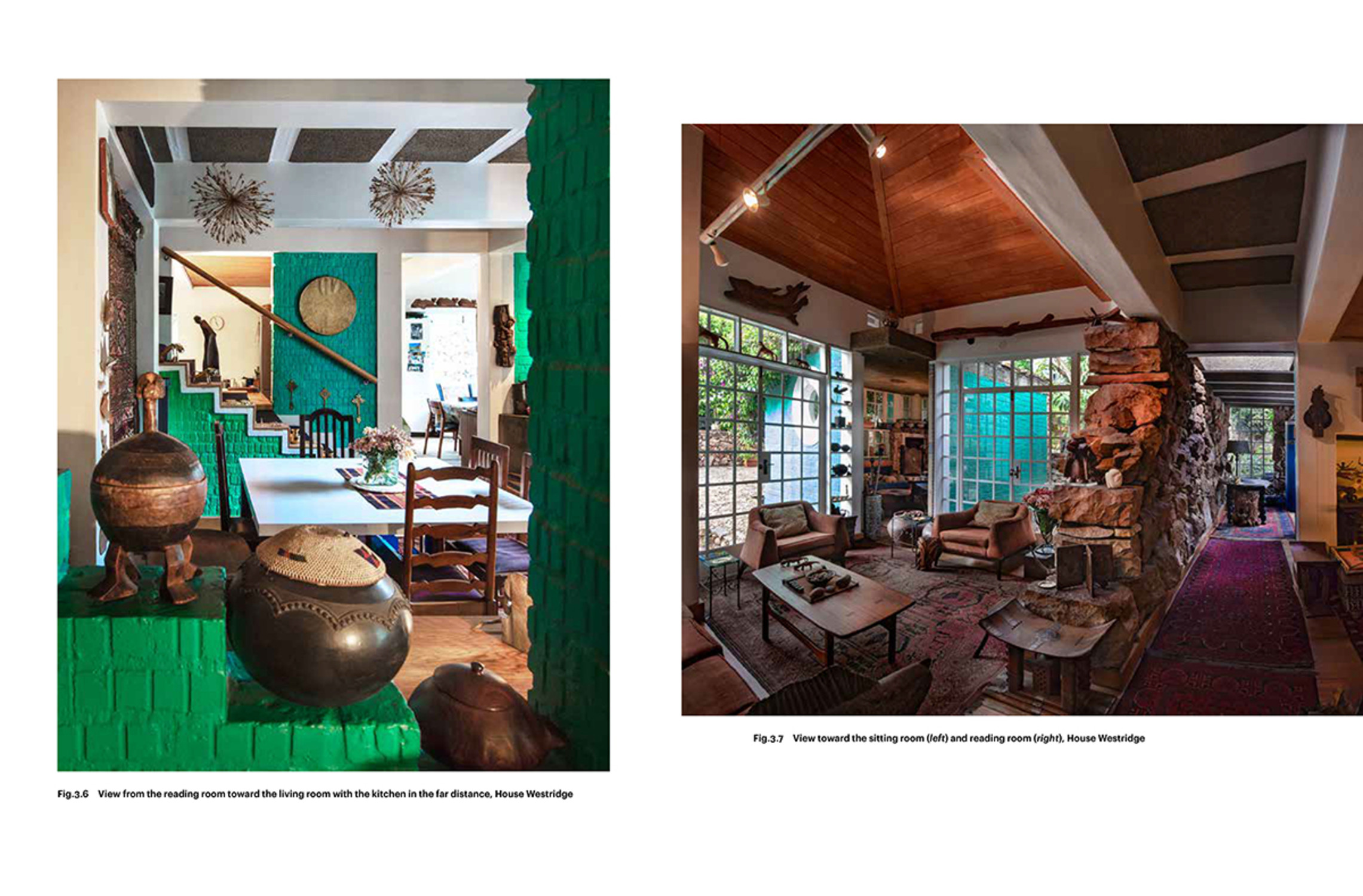 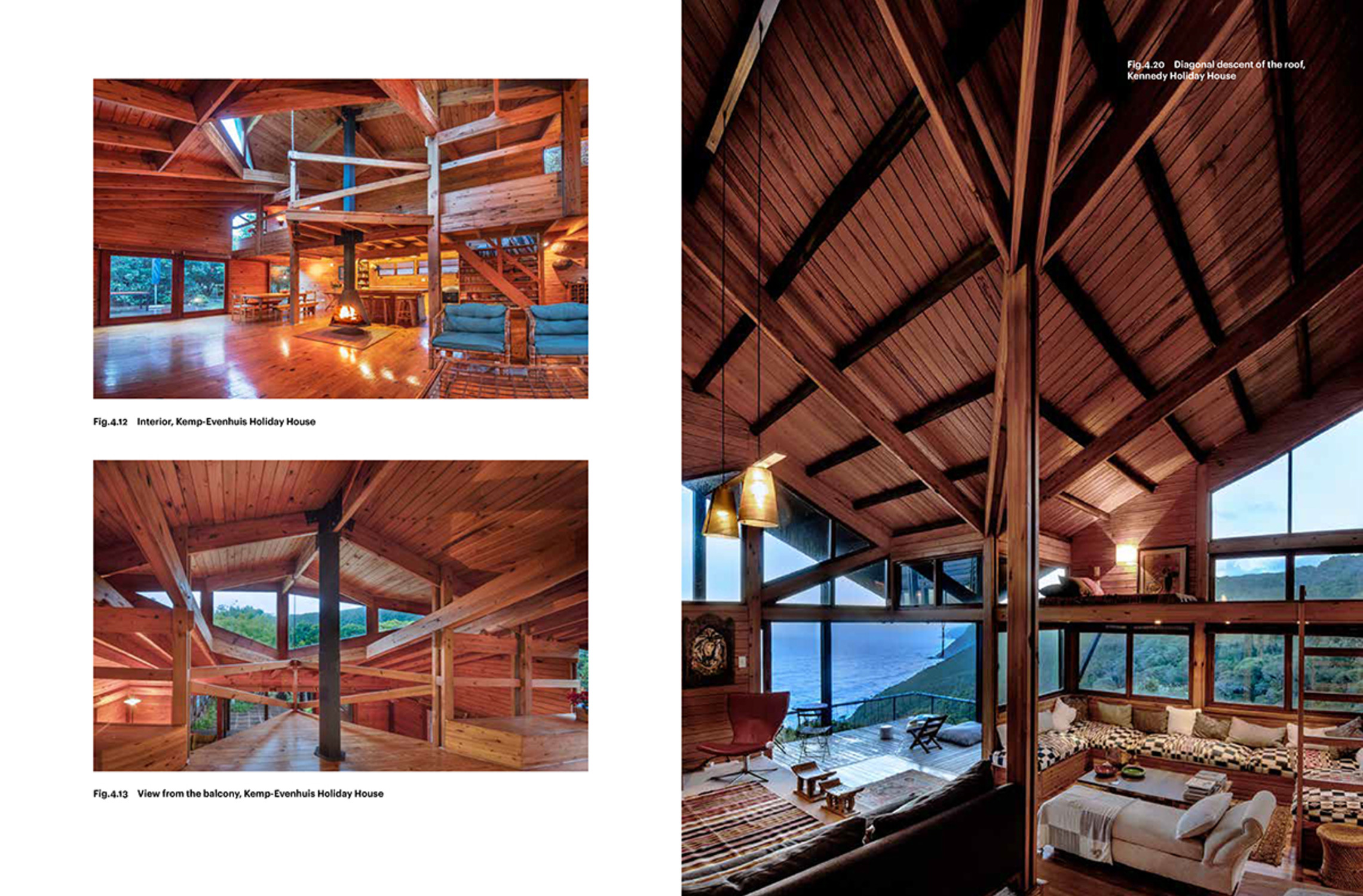 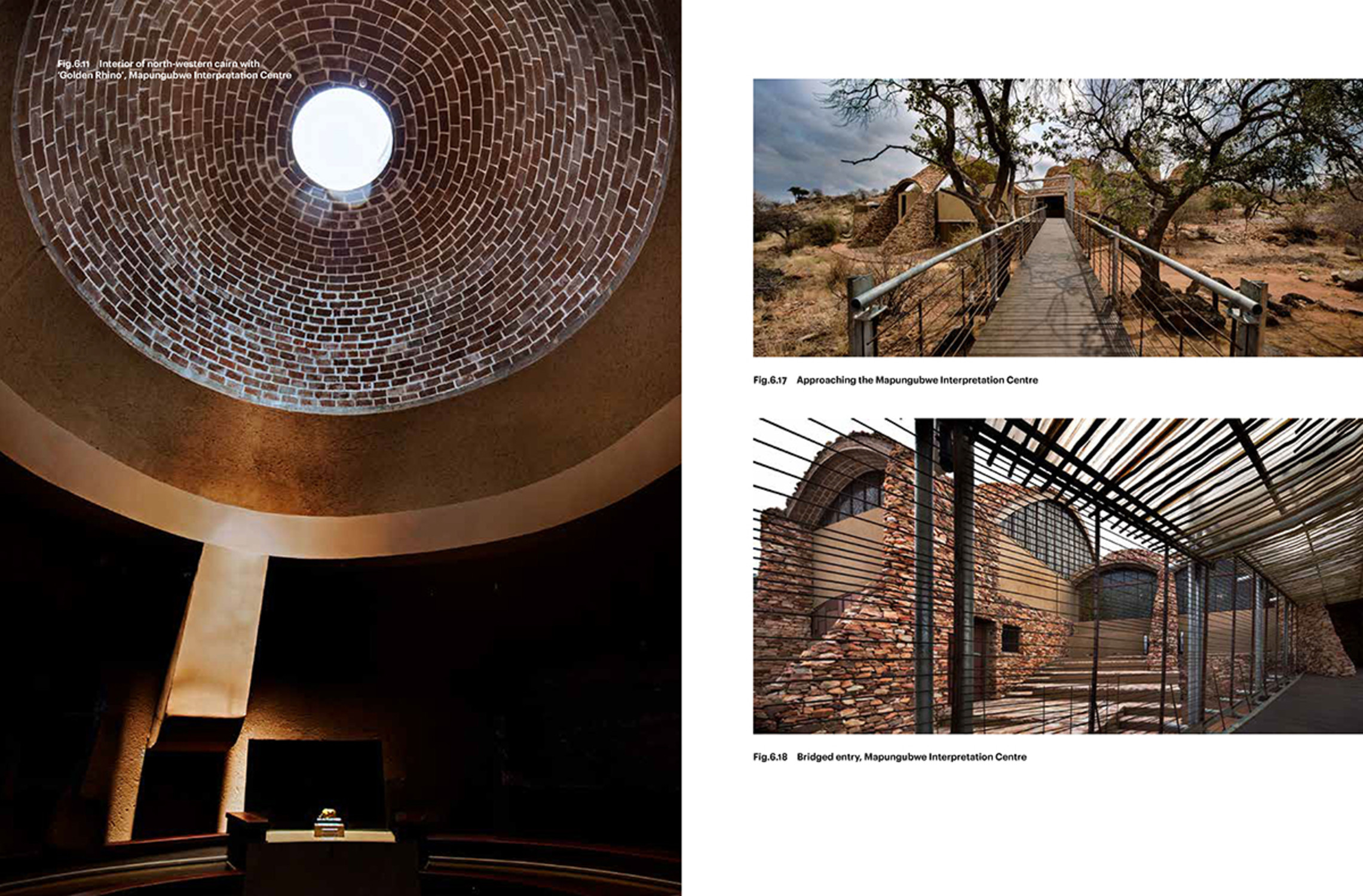 The Architecture of Peter Rich

Internationally renowned, Peter Rich’s career represents a lifelong attempt to find a contemporary, yet uniquely African mode of design. This book follows the chronology of his work which emerges from a fascination with African indigenous settlements, including his documentation, publication and exhibition of Ndebele art and architecture, and his friendship with sculptor Jackson Hlungwani. It explores what Rich calls “African Space Making” and its forms of complex symmetry; various collaborative community oriented designs of the Apartheid and post-Apartheid period, especially Mandela's Yard in Alexandra township; and finally, his more recent timbrel vaulted structures, constructed from low-tech hand-pressed soil tiles derived from his highly innovative and award winning work at Mapungubwe. The book shows how Rich combines African influences with an environmental awareness aligned to Modernist principles.