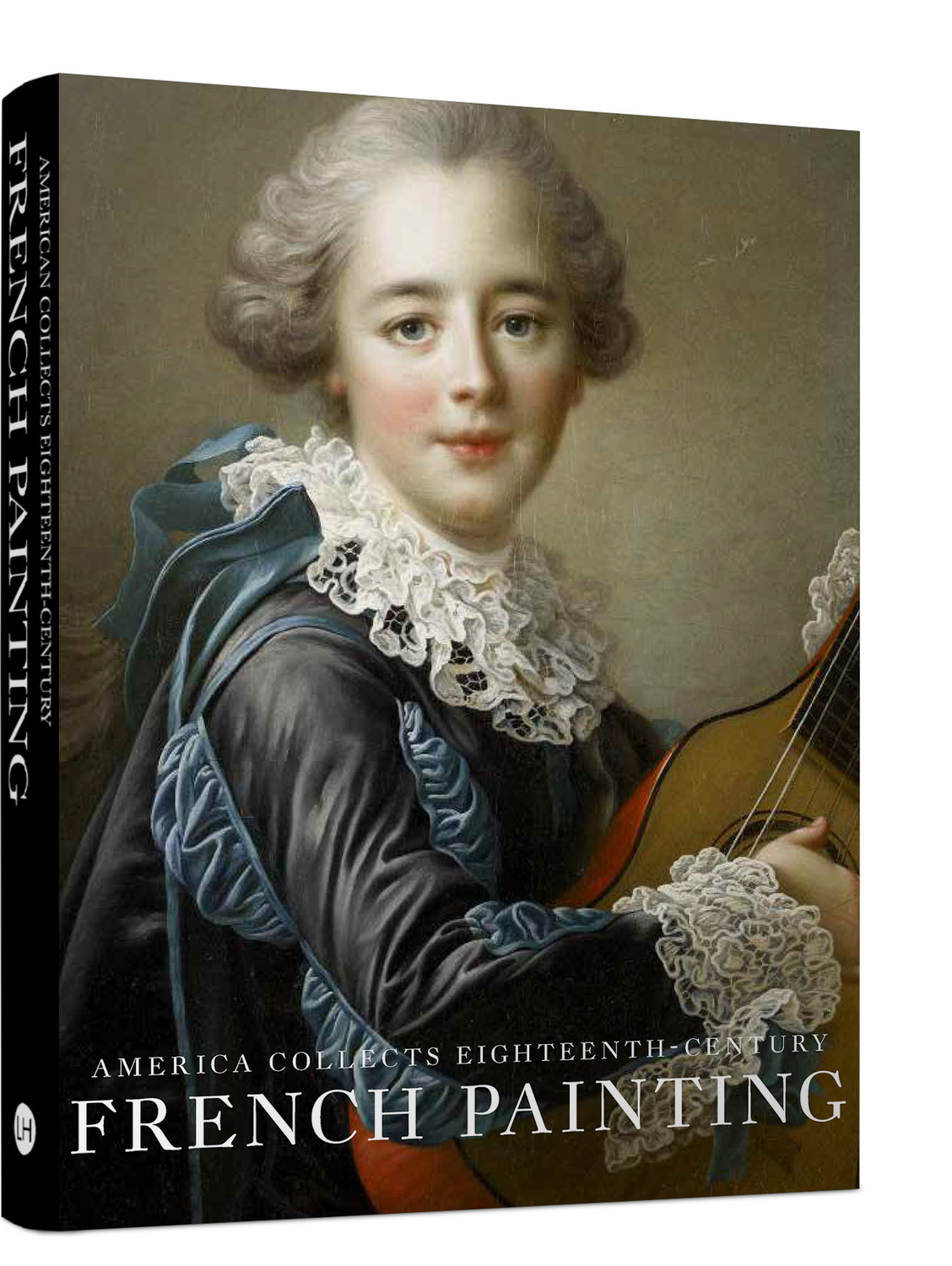 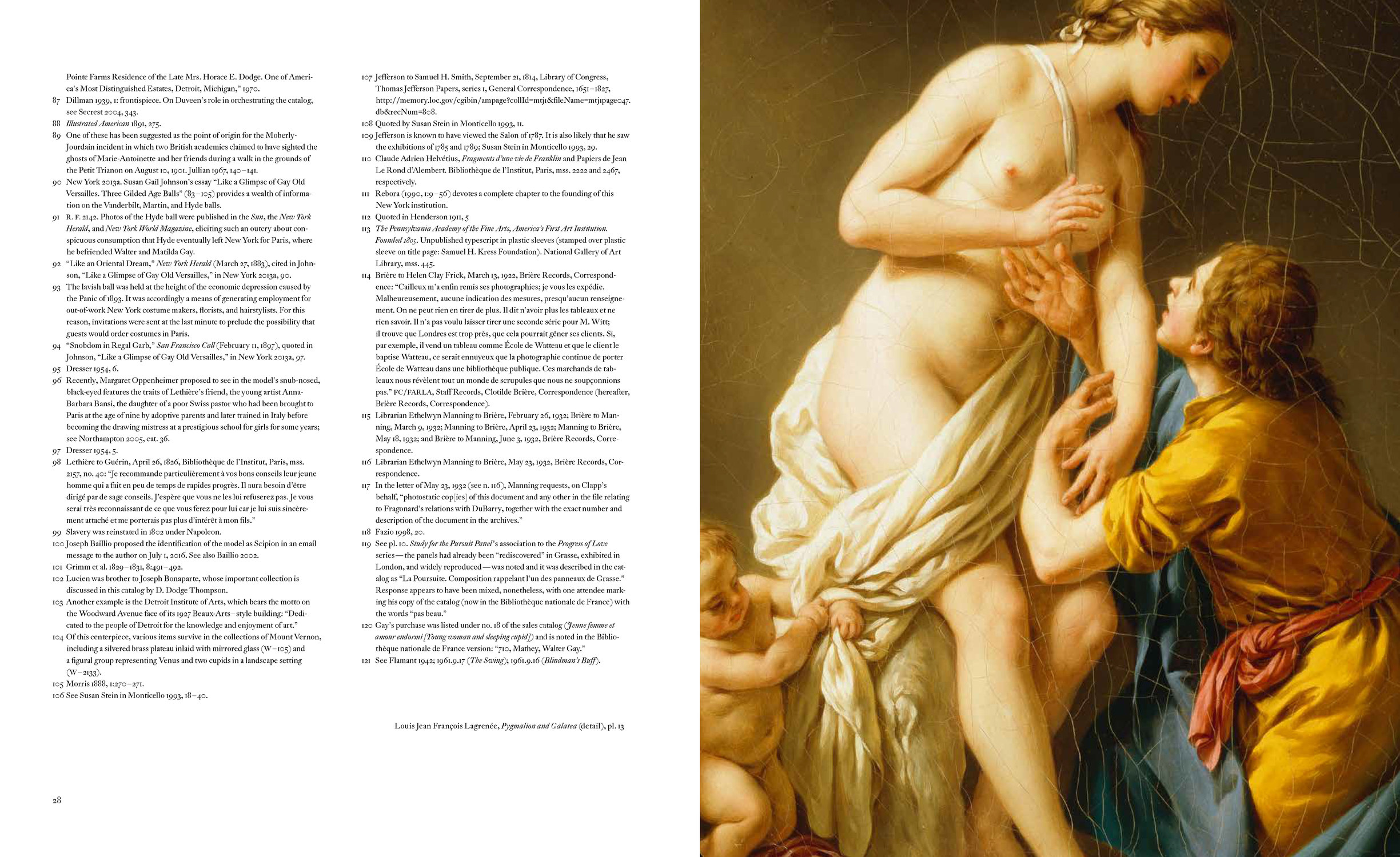 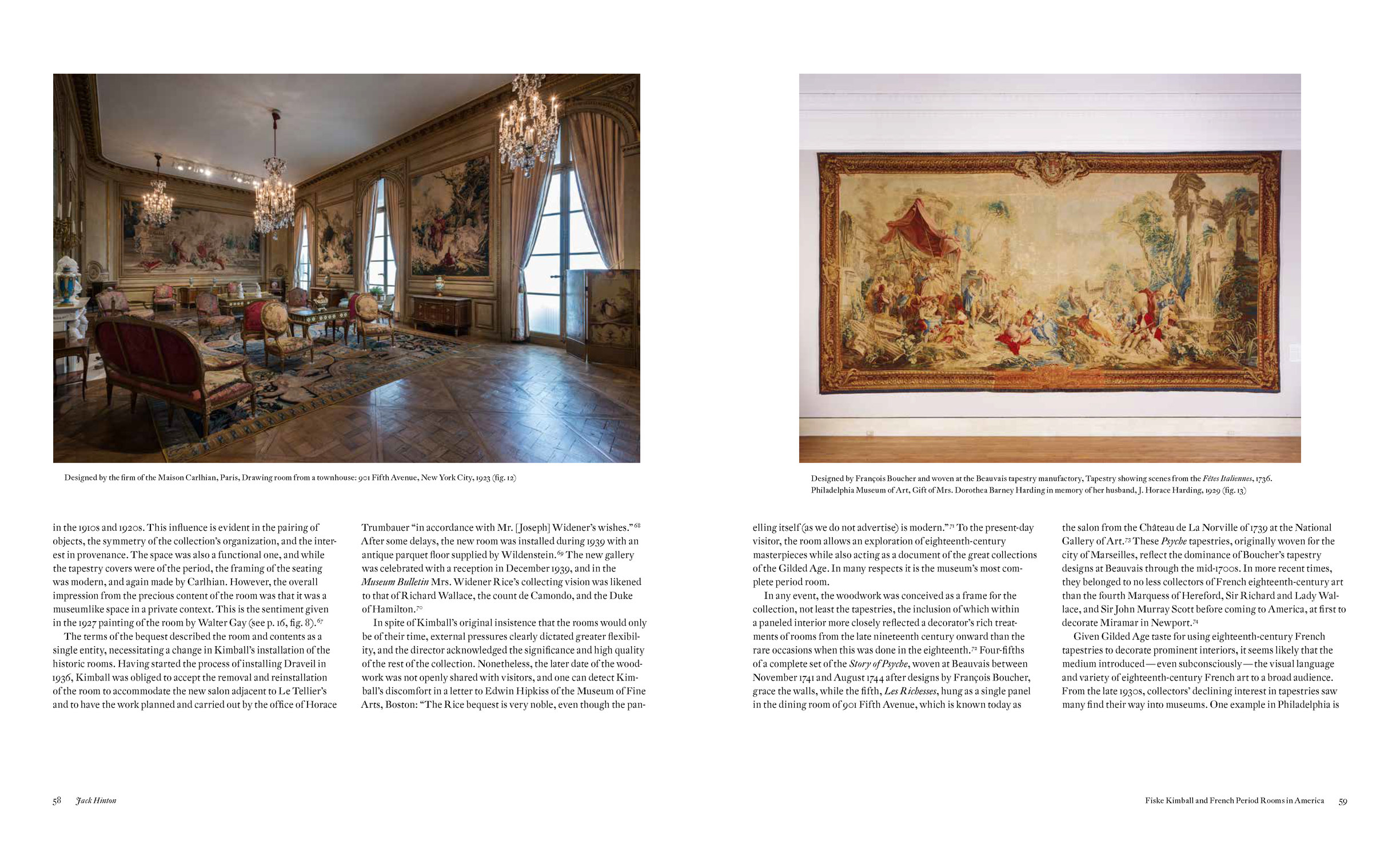 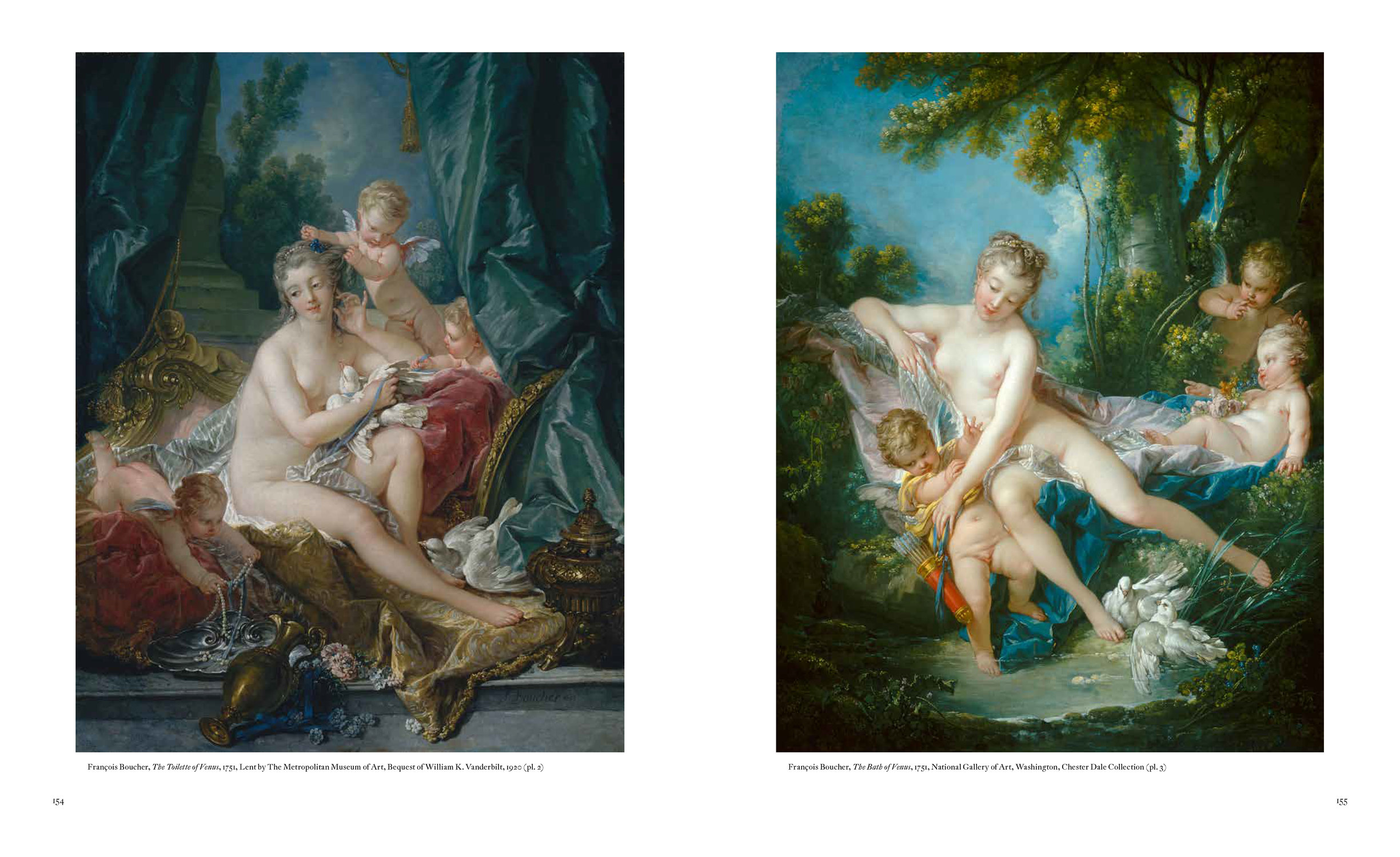 The book considers America's very real fascination with France in the 18th century: a staunch ally in the Revolutionary wars, a cultural and intellectual model for Franklin, Jefferson and other Americans abroad. It also looks at the way in which the cultural ideal of 18th-century France has continued to endure in the American imagination.